Coachella calling – but it’s not what you think 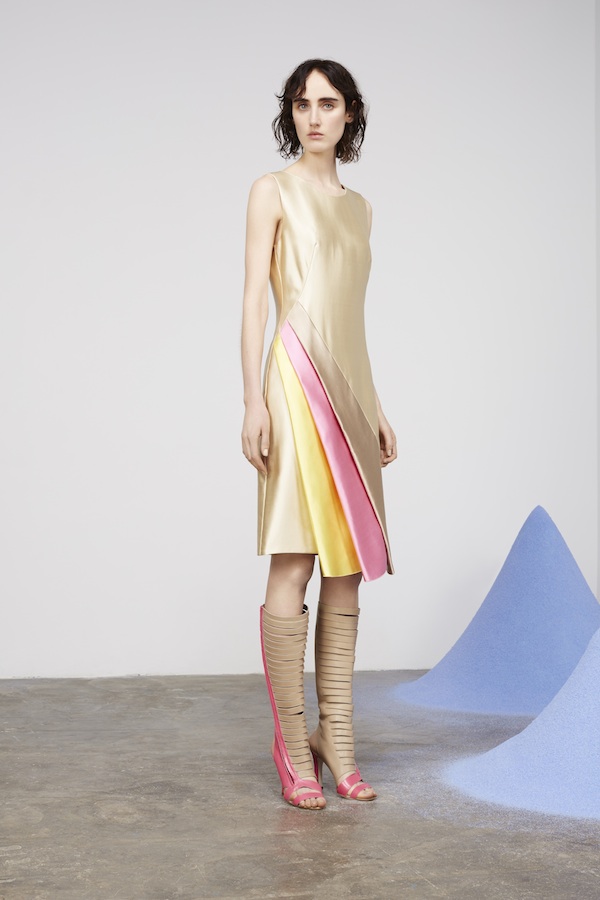 When someone says ‘Coachella dressing’, I don’t think they quite picture Alexander Lewis’s refined cashmeres and expertly tailored blazers traipsing the plains. Well of course they don’t, but stay with me. Lewis specialises in ‘situation dressing’ and his situations tend to be rather creative. His SS15 has just arrived in store, an extension of his resort 15 collection where the situation was ‘My Grandmother on MDMA at Coachella’. Ahhh, all becomes clear right?

On the surface, Lewis is a relative newbie, but in reality he has been around the fashion biz for a while. Born in Chicago of Brazilian and American parents, educated in England and with his formative fashion years spent in New York, his career trajectory is an interesting one. For example, there were stints assisting Andre Leon Talley and learning the business of vintage with Cameron Silver at Decades. Then there was time spent at Harrods as a personal shopper, not to mention the years on Savile Row picking up crucial tailoring skills at E. Tautz and Norton & Sons. Now Lewis is a fixture on the fashion week circuit, pulling all his threads of  industry know-how and commercial nous into establishing his own brand.

Which brings me to his commercial strategy. “At E. Tautz I could see buyers spending 80 per cent of their budget on pre-collections so I decided to build the brand around that,” he told me on a recent studio visit. “There’s also a longer development process for designing pre-collections, you have more time.” Situation-wise, pre-collections lend themselves to the needs of frequent travellers and global customers which is another savvy observation. So Lewis has done things back to front, building sales on the lucrative pre-coll model, then accompanying it with mainline collections (rather than the other way round).

Tailoring is a trademark, as are innovative knits. Lewis loves fabric experimentation so develops fabrics in house (hence the price points). I was very drawn to the knits as well as the classic blouses and fluid silk tops which, as you’d expect, are impeccably cut. He also has a creative attitude to collaboration which I like, working with artists on what he calls ‘Artist Interventions’.

For SS15 he called on the artist Celia Hempton (who I’m ashamed to say I only discovered recently in a conversation with another artist, Polly Morgan) to ‘intervene’ on his creative process. This involved handing her his research from which she produced an entirely new, and literally brilliant colour palette recalling scorching sunsets and desert greenery. He also collaborates with Manolo Blahnik on shoes and next season sees him working with Piers Atkinson on hats.

For now, the stockist list is compact but significant, with Barneys, Net-a-Porter, Avenue 32 and Alex Eagle all on board. And if you’re heading to Coachella, you could do worse that channel some Alexander Lewis spirit – althought you might want to leave Grandma at home. 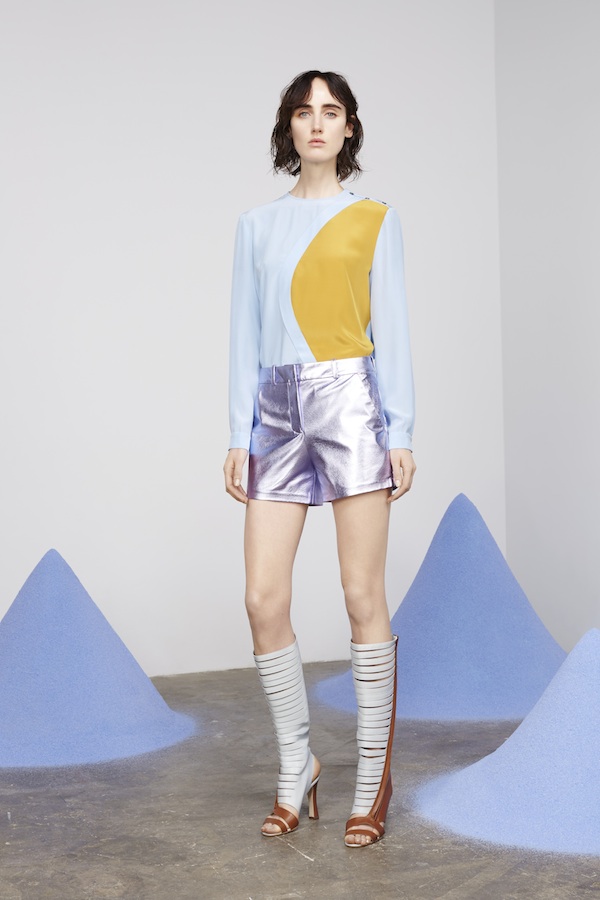 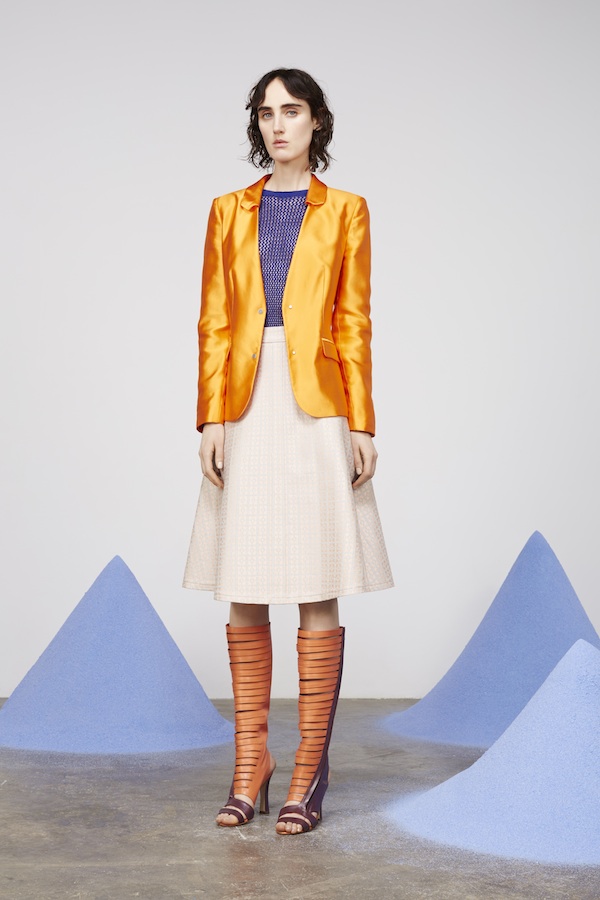 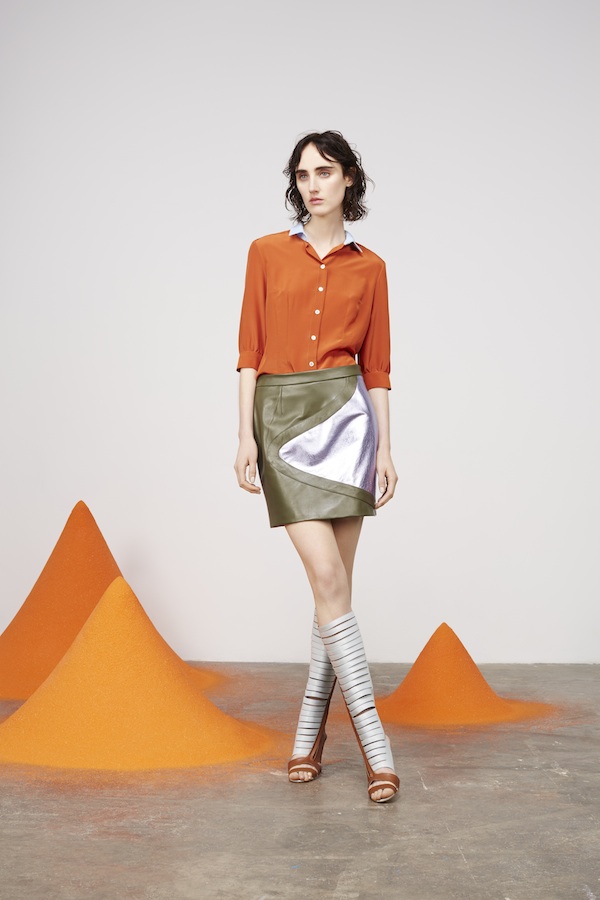 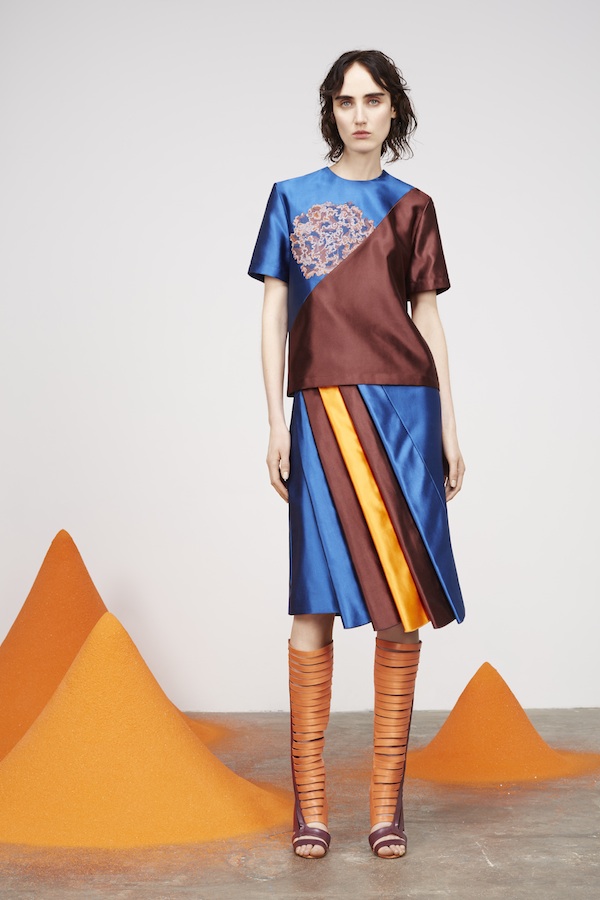 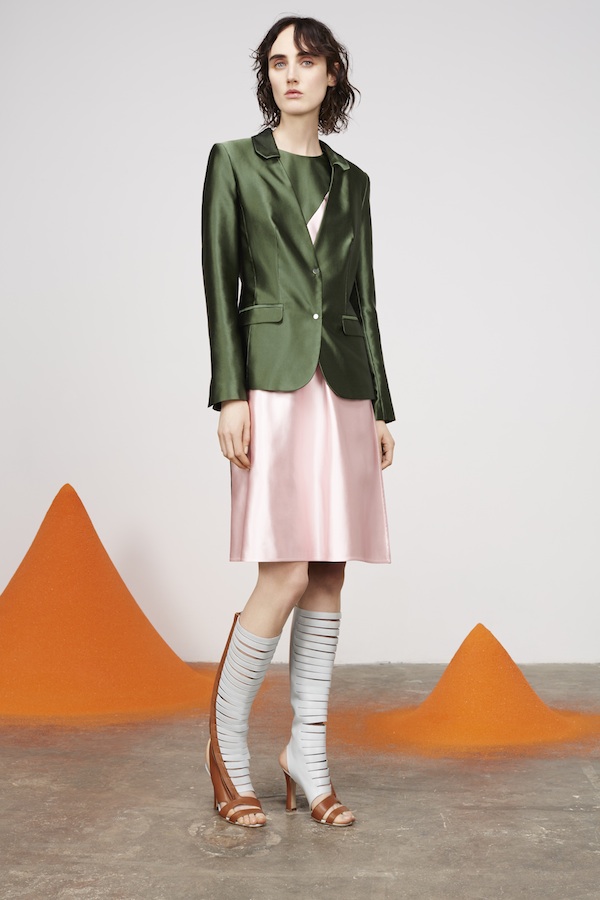 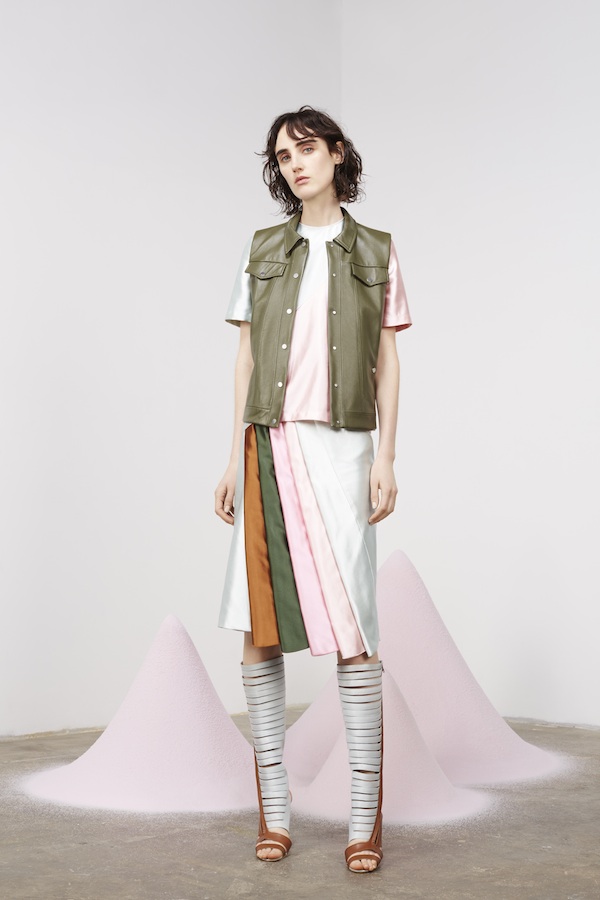 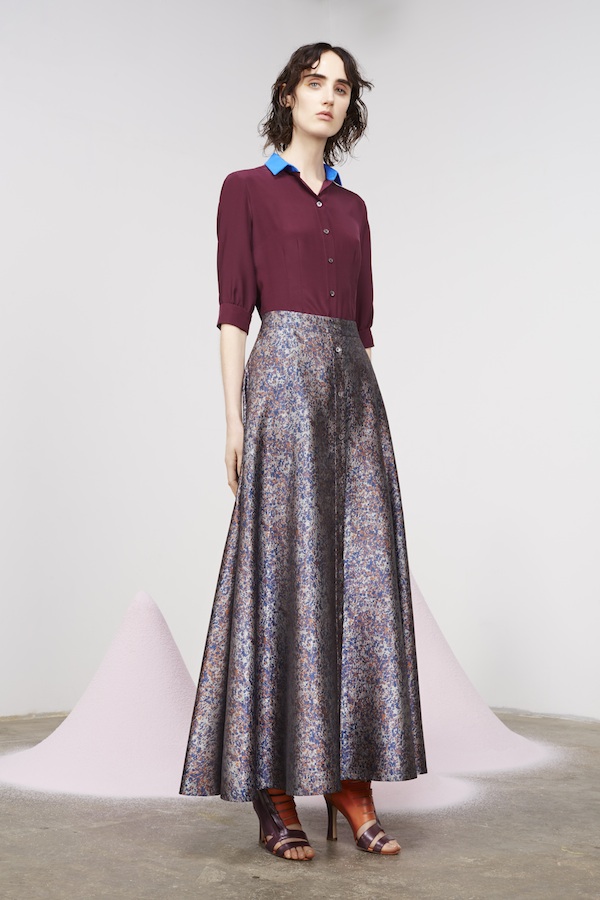