The September issues have come to save us 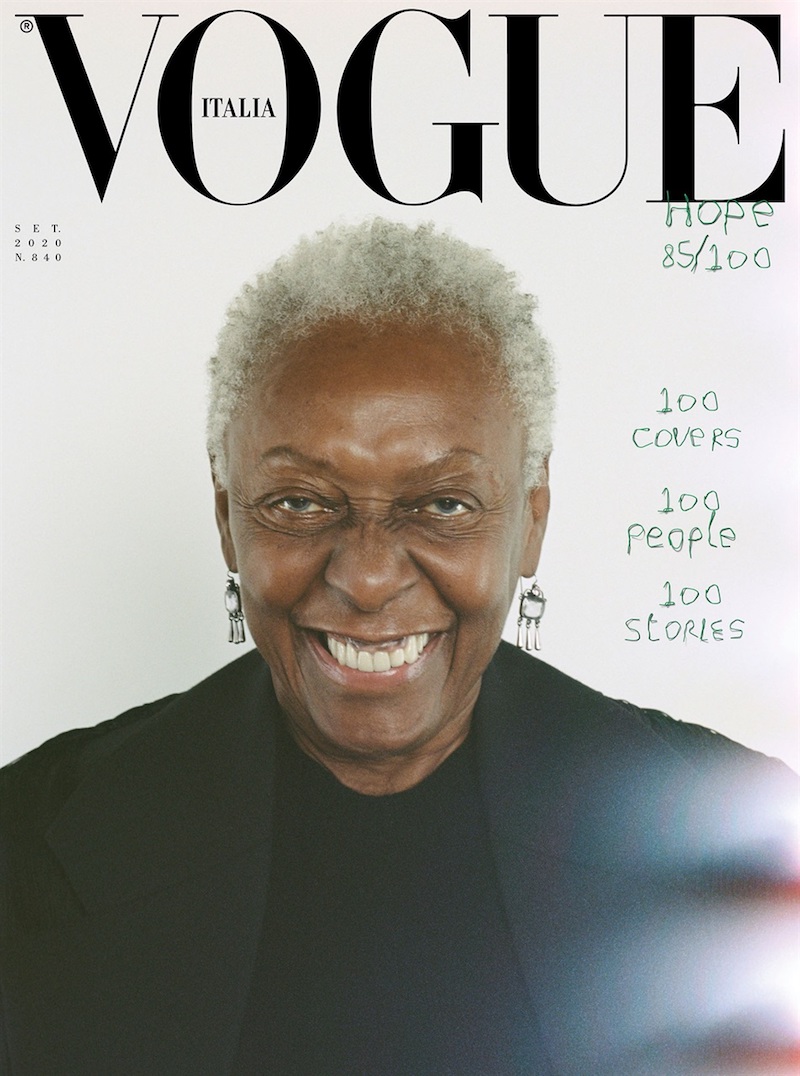 September is going to be a memorable month. Furlough schemes ending, kids (and teachers) going back to school in the New Normal, and some businesses tentatively reopening their offices.

It will be challenging but one must remain optimistic. Stepping into the role of chief optimism officer for the month: print magazines. More specifically, the September issues.

We have seen lots of interesting and heartening magazine treatments during the last few months, produced under exceptional circumstances, photographed remotely and featuring society’s unsung heroes. For September I’m looking forward to U. S Vogue with its two illustrated covers. Particularly this one (below) painted by Kerry James Marshall.

The artist was given just two weeks to paint this enigmatic ‘blacker than black’ woman wearing Off-White, standing in front of a city window. As Marshall said, “The fact that she is some place instead of no place is important. She’s not part of the decor. She has her own presence, her own psychology… It’s important for me to show simply that the figure thinks. You don’t know what she thinks, but you can tell she has something on her mind.”

The September issue of U.S Vogue also celebrates fashion’s bit part players – including the tailors, store clerks, assistants and newsagents. This trope of democratising luxury by championing society’s invisible foot soldiers has been a recurring theme of magazines this year. Meanwhile, Italian Vogue’s September issue features 100 different covers of models, activists, artists and ‘ordinary‘ women in an expression of ‘hope and beauty’. Each was shot individually in a New York studio by Mark Borthwick using film. Film is a slow, considered and unpredictable process, the antidote to instant digital culture and perhaps symbolic of the times we’re in.

This cover (top) of fashion legend Bethann Hardison is beautiful in its minimalism. Hardison is one incredible lady. The one-time button sales rep turned muse and right-hand woman to designer Willi Smith, was one of the models in the famous Battle of Versailles fashion show, founder of the Black Girls Coalition, and is the co-director and subject of a forthcoming documentary.

God knows how one gets hold of this specific cover but I’m up for the challenge! Other notables include artists Cas Namoda and Elizabeth Peyton, and models Cindy Crawford and Binx Walton all sporting extremely cool 90s-inspired androgynous styling. The issue comes out on September 28th.

Finally, September sees a new magazine launch. Or, more accurately, a relaunch. Faith fanzine, a music fanzine by the fans for the fans, celebrates House music culture at a time when we need it most. Backed by Defected Records, it’s available here (free, just pay for shipping) or from select record stores around the country. I’m beyond proud to have contributed a few words to the first issue, which also includes interviews with Danny Tenaglia, Billy Porter and a retrospective look at Ron Hardy and the Music Box. 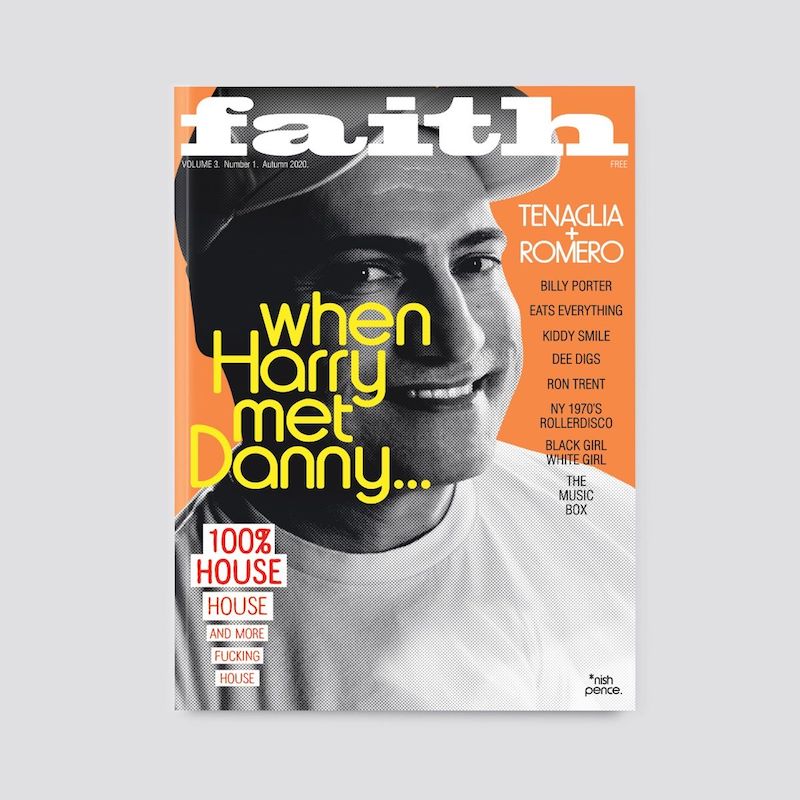 Magazines were instrument during the war years for raising hopes and spirits and are a much-needed means of escapism right now. Consider buying one if you’d like to support this wonderful industry.