Boys and girls, play nicely on the runway 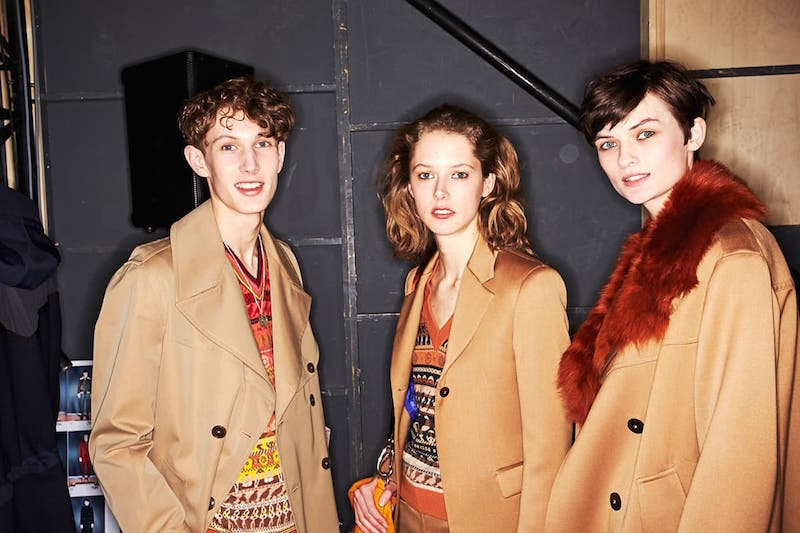 Have you got your head around pre-collections? See Now Buy Now? Good! Next up, ‘unified runway shows’, AKA the gender blending of showing both womenswear and menswear collections on the same catwalk, potentially eliminating the need for separate menswear and womenswear fashion weeks in the future.

While I’m personally not a fan of See Now Buy Now (although I can see it’s a necessary evil for young luxury customers who don’t want to wait for anything, ever), I’ve been talking up co-gender catwalks for yonks. If it’s the same person designing both collections, then why not? It saves time and money for the brand, press and buyers and gives a more defined message. As Dan Caten of Dsquared2 told Business of Fashion (sub req), “We would like to give the women’s collection more time in the stores. By showing her earlier, we get her on the floor earlier… We’re trying to keep [the collections] very brother- and sister-like — we shoot them together as a campaign so it makes it easier for us to keep the theme together and keep the collection cohesive.”

So far brands are in the early stages of figuring it all out. This past men’s fashion week saw many more women on the catwalks than ever before. Paul Smith showed his womenswear alongside men’s in Paris (top and below) which makes sense for a predominantly men’s brand, although some argued that the womenswear seemed ‘lost’. At Kenzo, the show was deemed too long with 70 looks of first men’s, then womenswear. Bottega Veneta plans to show both mens and womenswear together at its next Milan Fashion Week show in February. Ditto, I believe, Gucci. The length and order (I say mix them up) will have to be addressed as will the issue of brands who have separate designers for their mens- and womenswear collections. 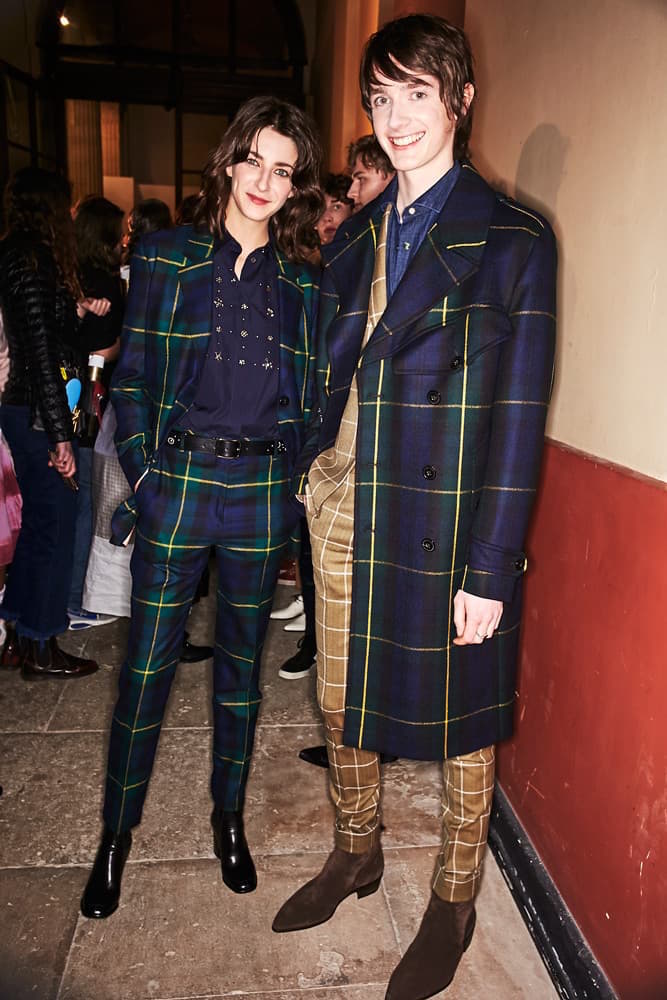 The next question is how this will impact the Fashion Week calendar. If we are to have a streamlined system with one joint mens-and-womenswear fashion week in the first half of the year and one in the second half, when will they fall?

Common sense suggests they should fall earlier rather than later. Currently, menswear shows in January and June and womenswear in Feb/March and September/October. I wouldn’t be surprised to see them moved to the menswear schedule. (Please god, don’t let pre-collection shows take up the space vacated by the redundant men’s fashion weeks or we’ll be back to square one.)

This coming Fashion Month will be one of big changes as brands continue to fathom out the realities of the shift. Keep watching!

Do you read email newsletters? Is this your perfect-match foundation?