The sidewalk cinema of Saul Leiter 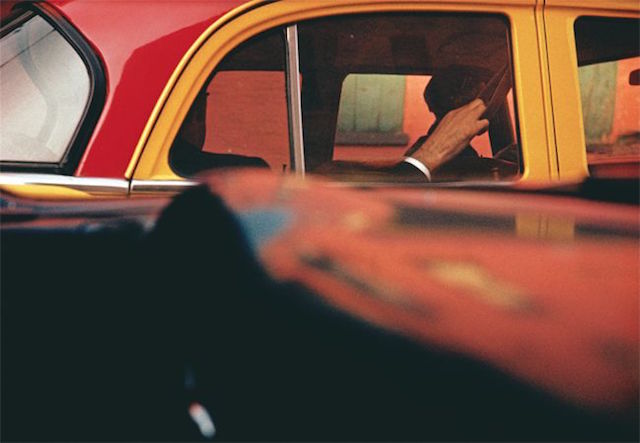 If you watched the film Carol, and enjoyed Cate Blanchett’s red swishy coats, poised gestures and stolen glances through rain-streaked windows, then you might like to know where the inspiration came from. Saul Leiter was one of the great American street photographers, capturing cinematic scenes from the sidewalks of New York in delicious Kodachrome, back when colour photography was the height of unfashionability.

Seek out ‘Saul Leiter: Colors‘ and you’ll instantly see where Carol director Todd Haynes and cinematographer Edward Lachman found their painterly colour palette and framing references. But wait a little longer and you can get an even better experience. This month The Photographers’ Gallery is showing Saul Leiter: Retrospective, an exhibition that will highlight his early black-and-white and colour photography, alongside sketchbooks and ephemera in the first major UK show of Leiter’s work.

For me, street photography never gets old. From the English greats Martin Parr and Tony Ray-Jones, to the New York School’s Garry Winogrand and William Klein, the appeal is that all life is captured in a split second frame. Saul Leiter was a recognised street photographer who also shot fashion for the likes of Vogue and Nova. While I love fashion photography, with Leiter I prefer the oblivious moment. Those voyeuristic shots taken from a distance through a cafe window from across the street, or reflected through a conveniently positioned mirror.

Leiter died in 2013 and although he was known, he wasn’t as famous as many of his contemporaries. Partly that’s because he was humble and not particularly ambitious. Originally a painter, his reward was doing the work, not looking for fame and fortune. He admitted that he let several opportunities pass him by. As he says in Colors, “In order to build a career and to be successful, one has to be determined. One has to be ambitious. I much prefer to drink coffee, listen to music and to paint when I feel like it. I prefer so many things than to plotting how to conquer the world.” Isn’t that lovely… 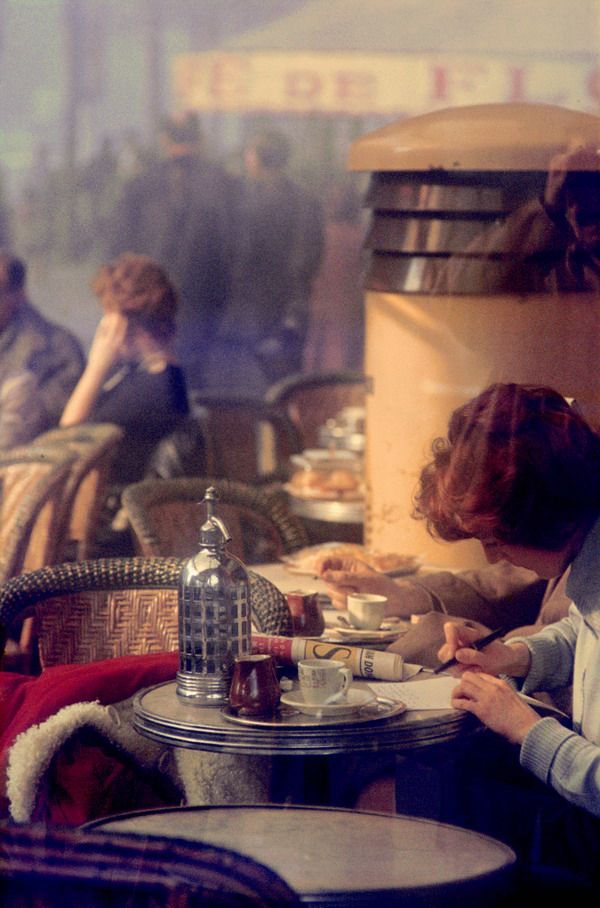 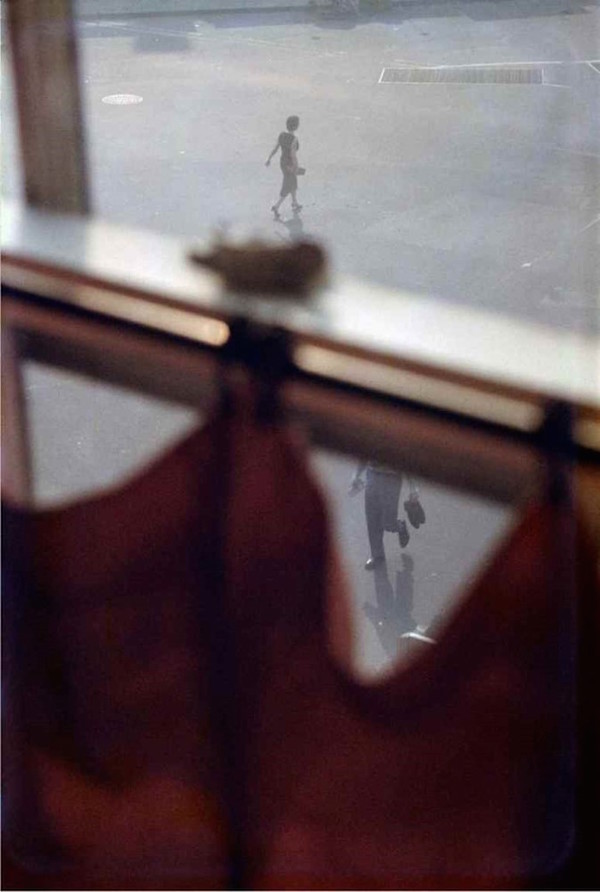 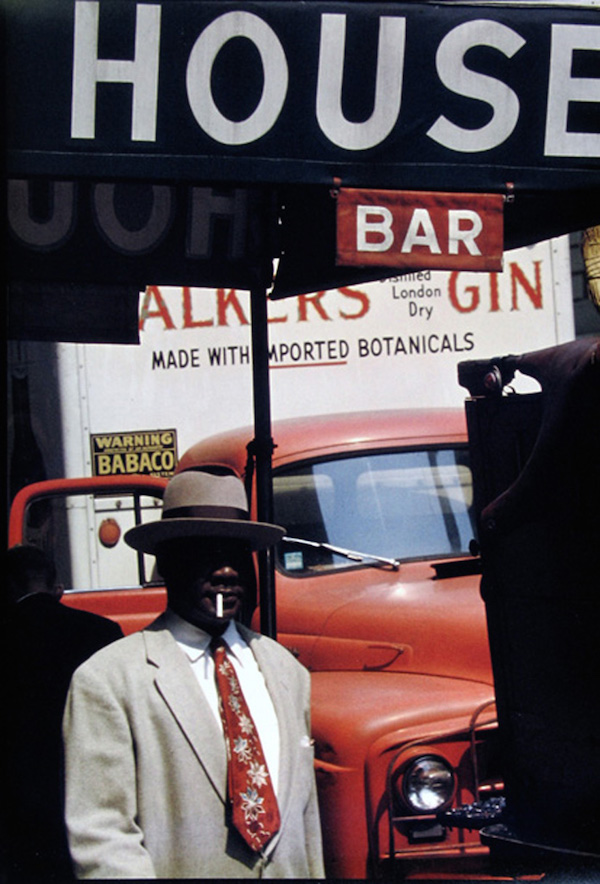 Saul Leiter: Retrospective is at The Photographers’ Gallery, 16–18 Ramillies Street, London W1F 7LW from 22nd January – 3rd April 2016. Here’s a trailer for the Saul Leiter documentary, In No Great Hurry, from 2013.