The latest in the DRG Petit Déjeuner film series, is a celebration of friendship and creativity.

As soon as I saw the Dior AW17 collection, I knew I wanted to shoot it. The regiment of girls all in blue, from work wear to embroidered taffeta, to a shimmering dégradé sequin gown, all topped with leather berets, was just too wonderful a vision to ignore.

While dove grey is the colour usually associated with Dior, navy blue was a lesser-known favourite of Monsieur Dior. Womenswear artistic director Maria Grazia Chiuri wanted to express its many associations, so there are nods to work wear (hence the indigo carpenter jeans – complete with logo-taped selvedge), spirituality (a monastic hood attached to a cashmere outerwear version of Dior’s bar jacket) and the dreamlike art of Chagalle, Picasso and Miro.

Our Petit Déjeuner films are based around mornings, beginnings and reinventions. For our latest film (supported by Dior), celebrating 70 years since Christian Dior launched his house, Emma Miranda Moore and I wanted to tell a story about friendship and creativity. Armed with the Dior collection, our cast, team and a mini bus full of props, we headed off early to the windswept Whitstable coast. As Storm Ophelia cast its surreal glow across the country, our heroines Eris and Georgia basked in its peachy haze… 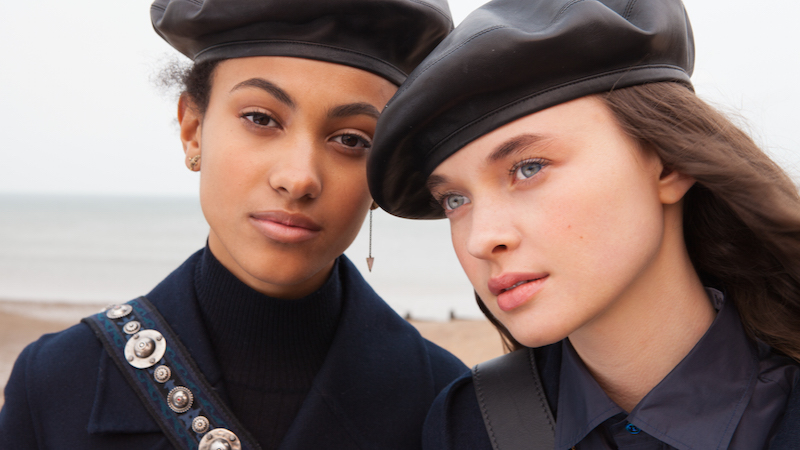 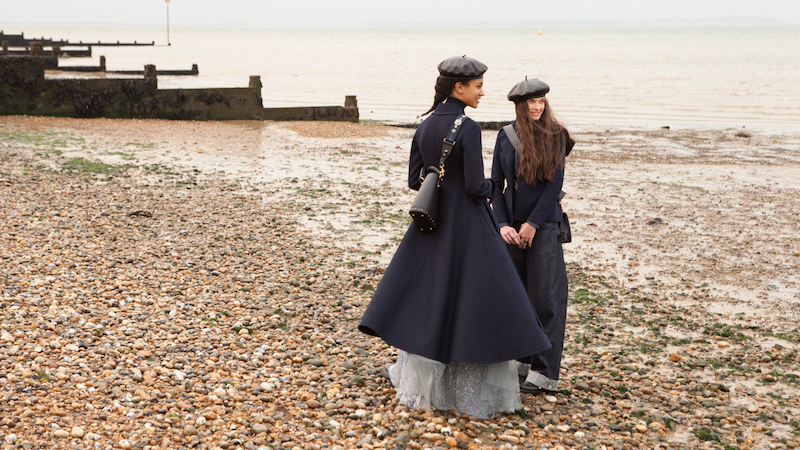 The clothes were, of course, sublime. While the flou of Dior is known for its delicacy, I love how this collection mixes romantic tulle with rugged boots, utilitarian denim and garconne shirting in inky blue taffeta.

The anti-preciousness extends to adaptable bags, with even the poshest top-handle Lady Dior casualised with the aid of a cross-body strap. (The exception: the magnificent but diminutive embroidered minaudiere below.) I have a thing for military regalia, and the decorative straps teamed with leather berets give Dior a very modern contrast of regality meets reality.

The funnest part of the shoot came right at the end. I won’t spoil it (watch the film!) but let’s just say it was very very windy and we had to do a few takes. The clothes were happily up to the job. These are clothes to walk, work, dance and run around in. And if you really want to, you can even do handstands in Dior…! 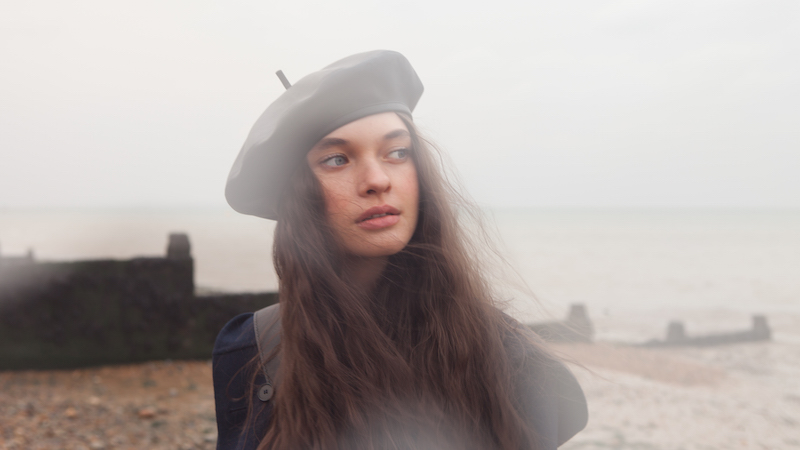 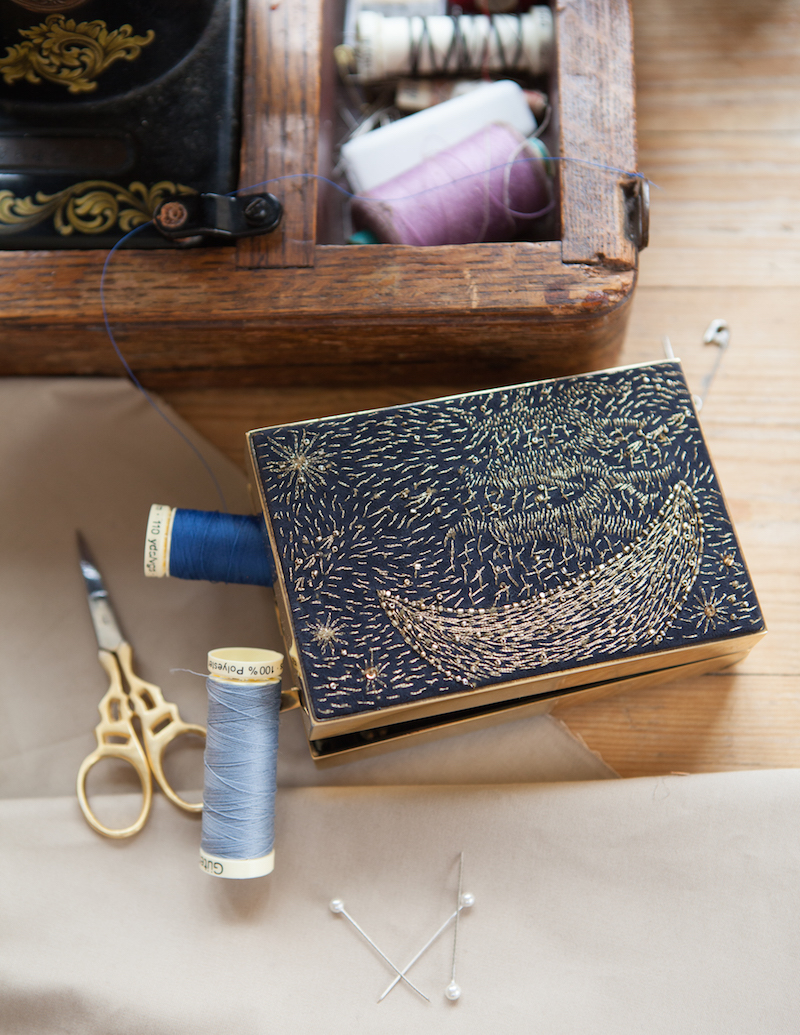 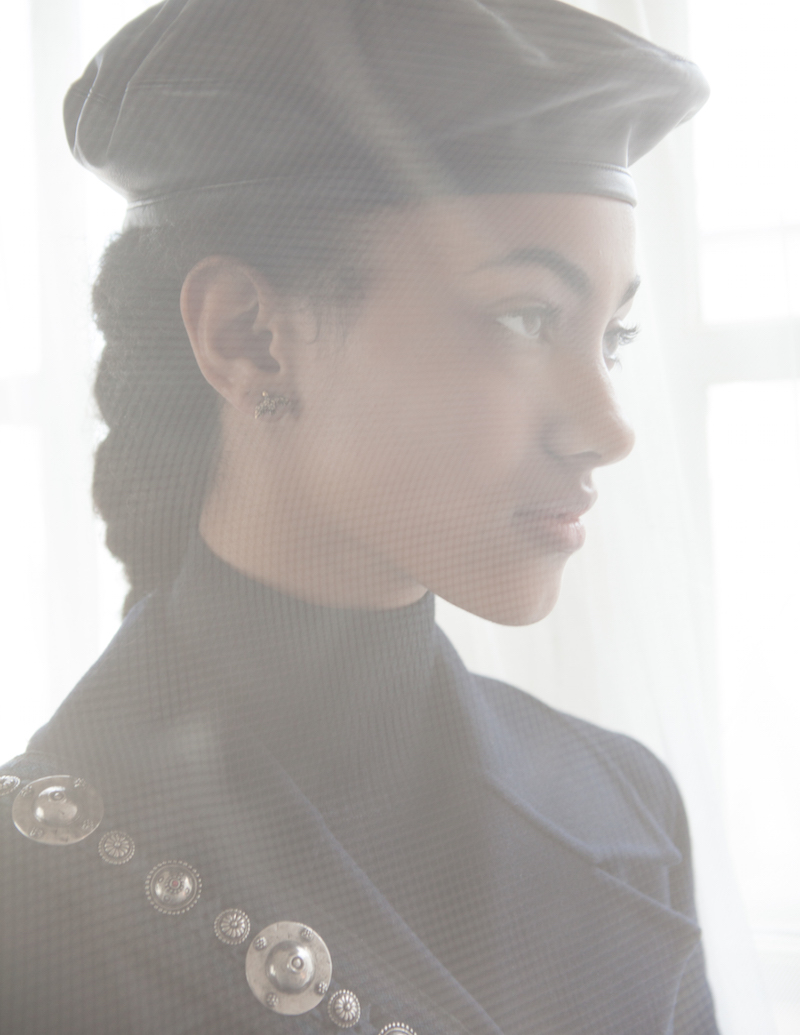 You can shop the AW17 womenswear collection at House of Dior, 160 New Bond Street, W1S 2UE

All clothes, accessories and jewellery by Christian Dior. Georgia’s shoes, model’s own.

This is a creative collaboration with Dior. Petit Déjeuner is a collaboration between Disneyrollergirl and Emma Miranda Moore. We create films and editorial shoots based around mornings, beginnings and reinventions. See all our Petit Dejeuner stories here.
#DRGPetitDejeuner

Close up: Joan Didion Facial oils for day and night