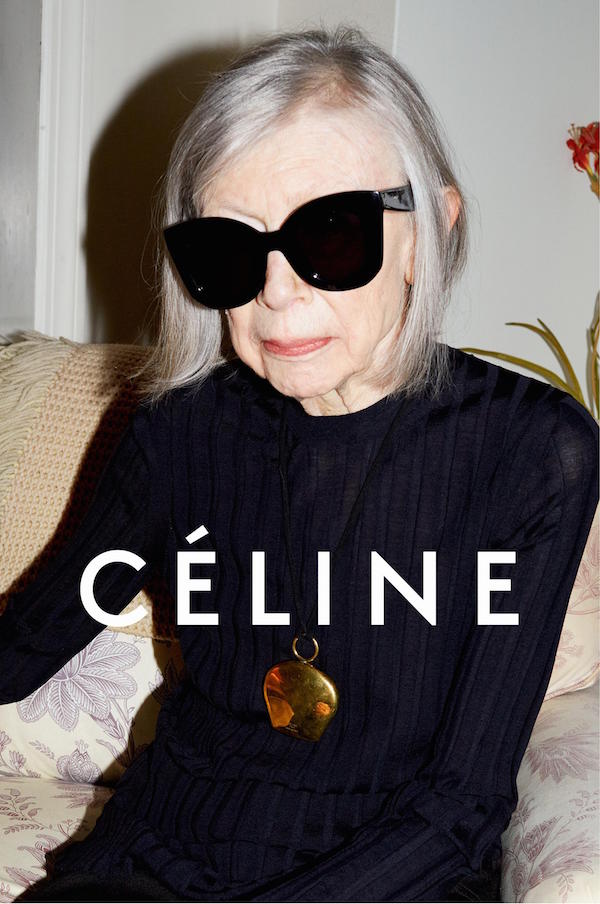 Opening this week, Joan Didion: The Center Will Not Hold is the documentary we’ve all been waiting for. Directed by her nephew Griffin Dunne and her grandniece Annabelle Dunne, it’s an intimate portrayal of the writer, but doesn’t dwell as much as some might have hoped on her style.

According to Vogue, there were interviews with Phoebe Philo and photographer Julian Wasser (who shot the famous corvette picture), but they were cut as the film took a more personal turn. So if you’re curious about what Joan wears at home, I can inform you she has a custom-made ‘J.Diddy’ sweater that she wears around the house and when she entertains, and her signature oversize sunglasses sit in a giant bowl in her entry hall. Too fabulous… 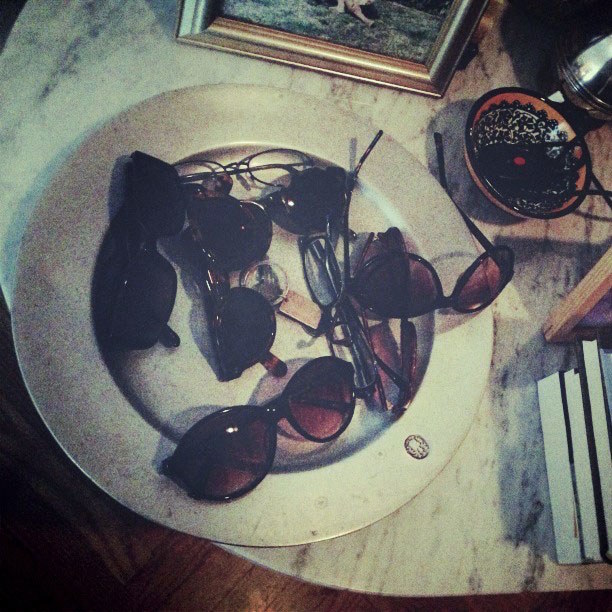