At the press launch of Modern Muse back in May, it was made clear that this was a major launch. The biggest Estee Lauder fragrance launch for ten years in fact. And boy, have they promoted it. I’ve been to a launch, a dinner (when I sat next to master perfumer Harry Fremont himself – what a sweetheart), there’s been the ad campaign with Arizona Muse, a Facebook app to celebrate your own muse, and now a short film.

The film, by Steven Sebring is a gentle portrait of Arizona Muse, talking about her life in London, New York and Massachusetts. I love how it’s shot and how intimate and personal it feels (don’t miss the Super-8 moment at the end). It focuses more on the private moments than the fabulous model moments and actually feels a little Sofia Coppola-esque in its combination of casual approach and slightly dreamy mood.

According to the marketing blurb, Modern Muse is all about a modern woman, as in women who do things for themselves and are strong and confident in their style and identity. The imagery shown at the launch felt very in touch with the women of the fashion bloggersphere – style-conscious, independent, creative and collaborative. I’d even go as far as to say there’s a bit of masculine-feminine duality – certainly in Arizona Muse’s handsome looks which are, let’s face it, a million miles from the classic glamour of say, Elizabeth Hurley. Duality is a key feature of the fragrance too. A ‘lush, woody floral’ it contrasts sparkling jasmine accords with sleek woods.

Mega-brand fragrance houses are facing a lot of competition from niche brands now as consumers become spoilt for choice. I know I’ve been paying more attention to the smaller brands (hello Nasomatto) than I used to. So the big boys have to work harder to grab attention from those customers who might stray. With Modern Muse, Estee Lauder captures the zeitgeist of today’s worldly woman – I mean, who wouldn’t aspire to be confident, independent and somebody’s muse? 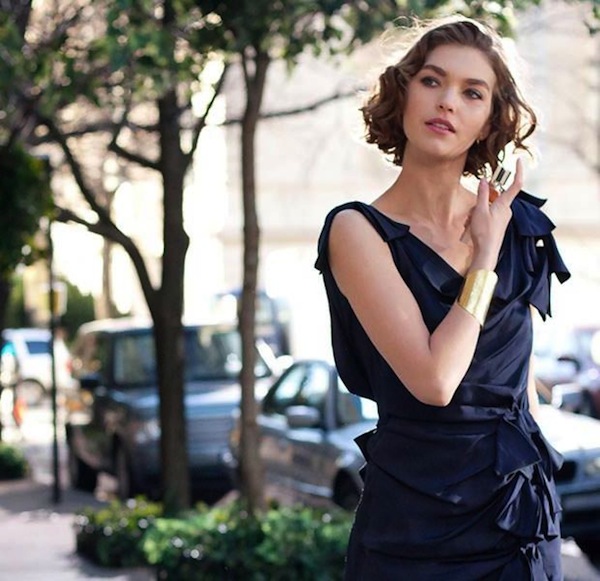 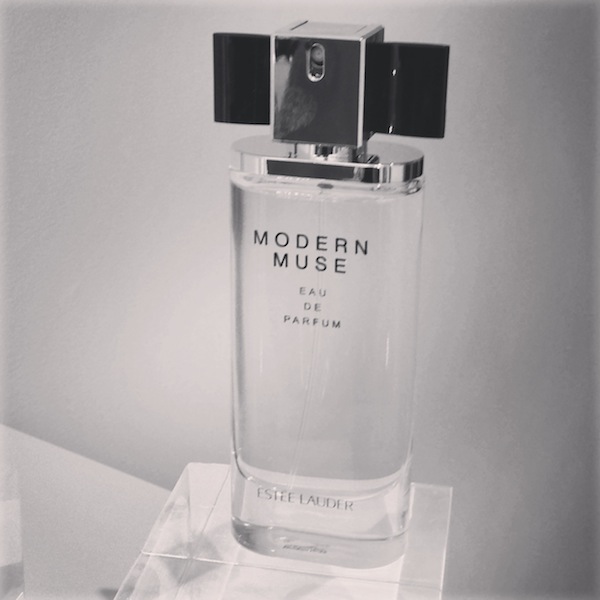 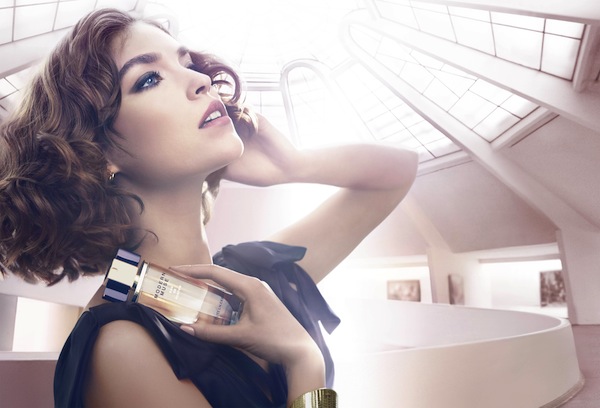 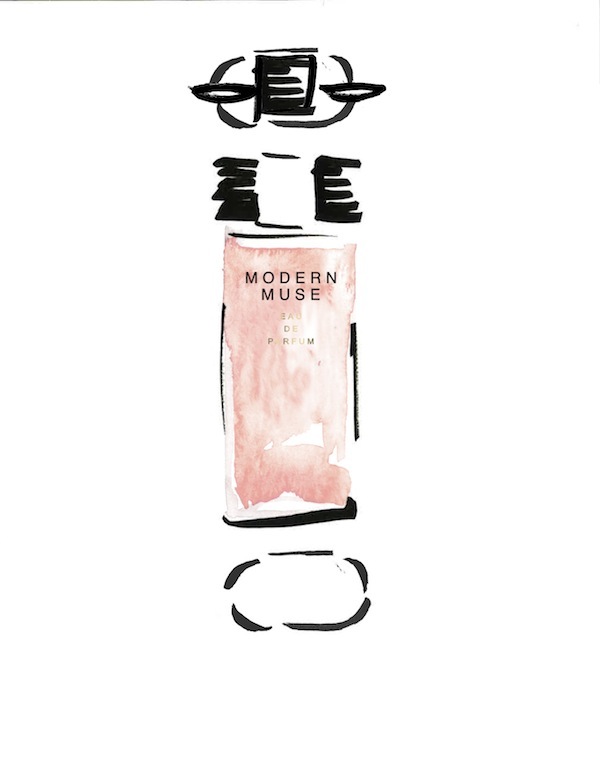