All about Marc Jacobs’ make-up line 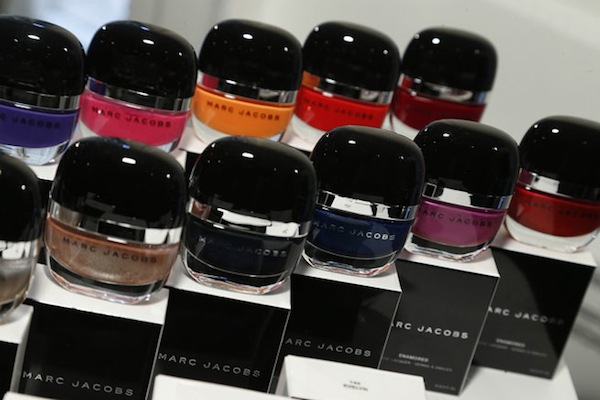 We’ve finally got a first look at Marc Jacobs’ make-up line, launching at Sephora in August.

The range is extensive and colourful because Jacobs think ‘natural is a little lazy’. There will be foundations, concealers, powders, lip colours, eyeliners, eye shadows, nail polishes and bronzers. And it looks as if they’re going to market some of the products as unisex, including the Lip Lock Moisture Balm, Brow Tamer Grooming Gel, and Remedy Concealer Pen (maybe we’ll see Harry Brant in the ad campaign).

It’s great to hear that Di Kendal has consulted on the line – I was a big fan of her original line for Calvin Klein (don’t even ask me when it was. A long time ago… ) My favourite product I think is going to be the nail polishes simply because I love the shape of these bottles. However, we don’t know the pricing of the range yet and I have a feeling it’s not going to be cheap.

I only recently realised that we don’t have Sephora in the UK any more, but I’m sure some clever department store must be in talks with Sephora to magic up a pop-up for us. Let’s hope.

UPDATE: OK, I’ve done some more digging and discovered there’s a MarcJacobsBeauty.com site and a @MarcBeauty Twitter, and according to the tweets, the campaign girls will be Edie Campbell and Ondria Hardin. Photographer has to be Juergen, right? 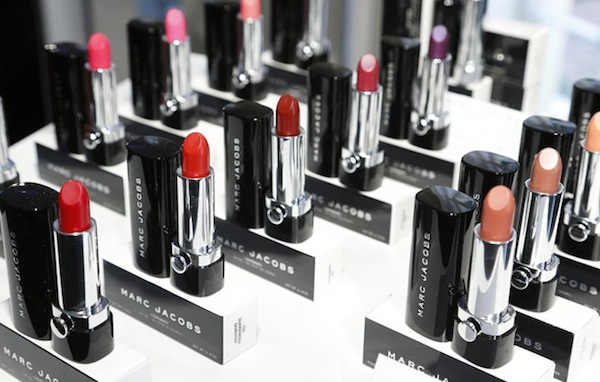 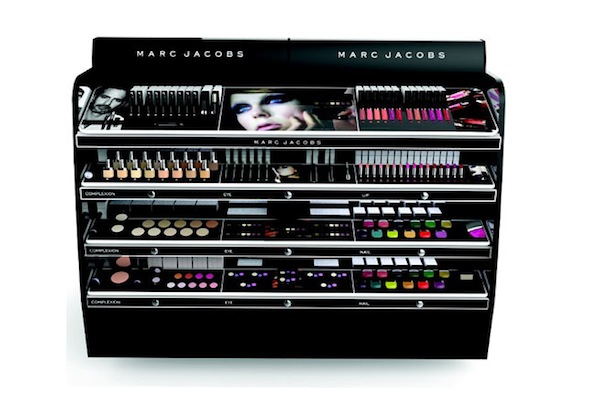