Harrods is giving a big push to its digital content, bolstering its e-commerce with rich, online editorial. This month, I’m partnering with Harrods to spread the word on its latest editorial campaign, Inside The Studio.

In the run up to the British Fashion Awards, Harrods has teamed up with Alice Temperley, Antonio Berardi, Rupert Sanderson and Matthew Williamson to show us what we really want to see… what actually goes on in the ateliers?

Harrods has produced four exclusive mini-films capturing the controlled chaos of its designers’ creative hubs, with interviews and fly-on-the-wall footage of the designers and their muses. I spent a morning at Matthew Williamson HQ (below) documenting the documenting, as it were! We witnessed the particular-to-fashion schedule-juggling that involves producing the current collection and putting finishing touches to the SS15 collection (just shown at London Fashion Week but at time of filming still two weeks away), all while simultaneously designing the pre-fall 2015 collection. And breathe….

You can see the final Matthew Williamson Inside The Studio film on Disneyrollergirl.net and Harrods.com when it launches on 16th October, with the other three designers’ films to follow. 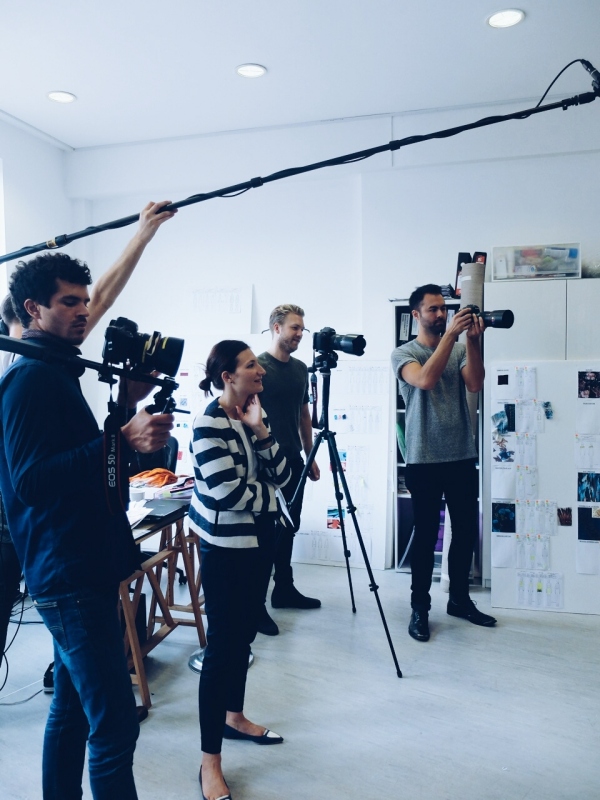 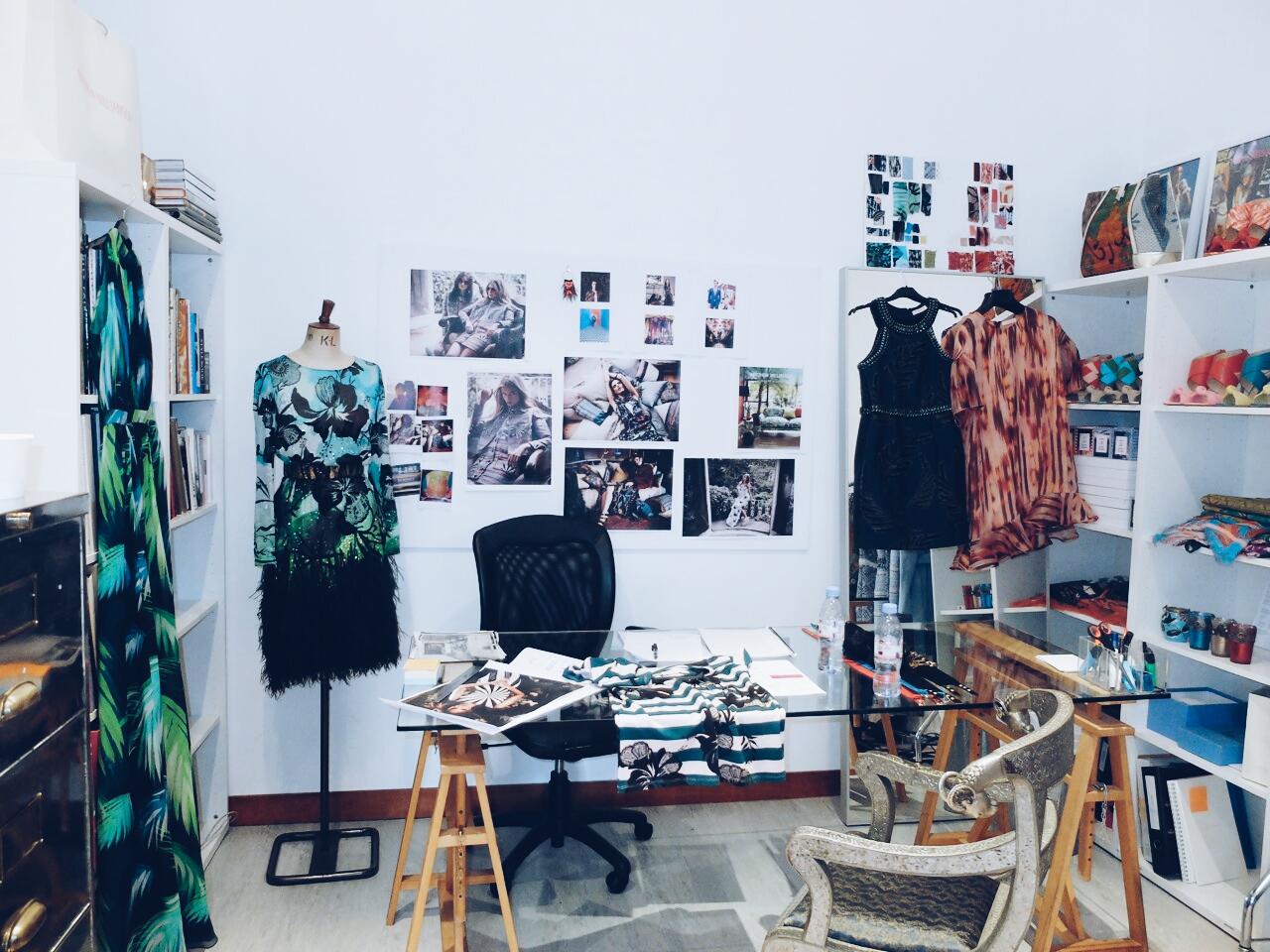 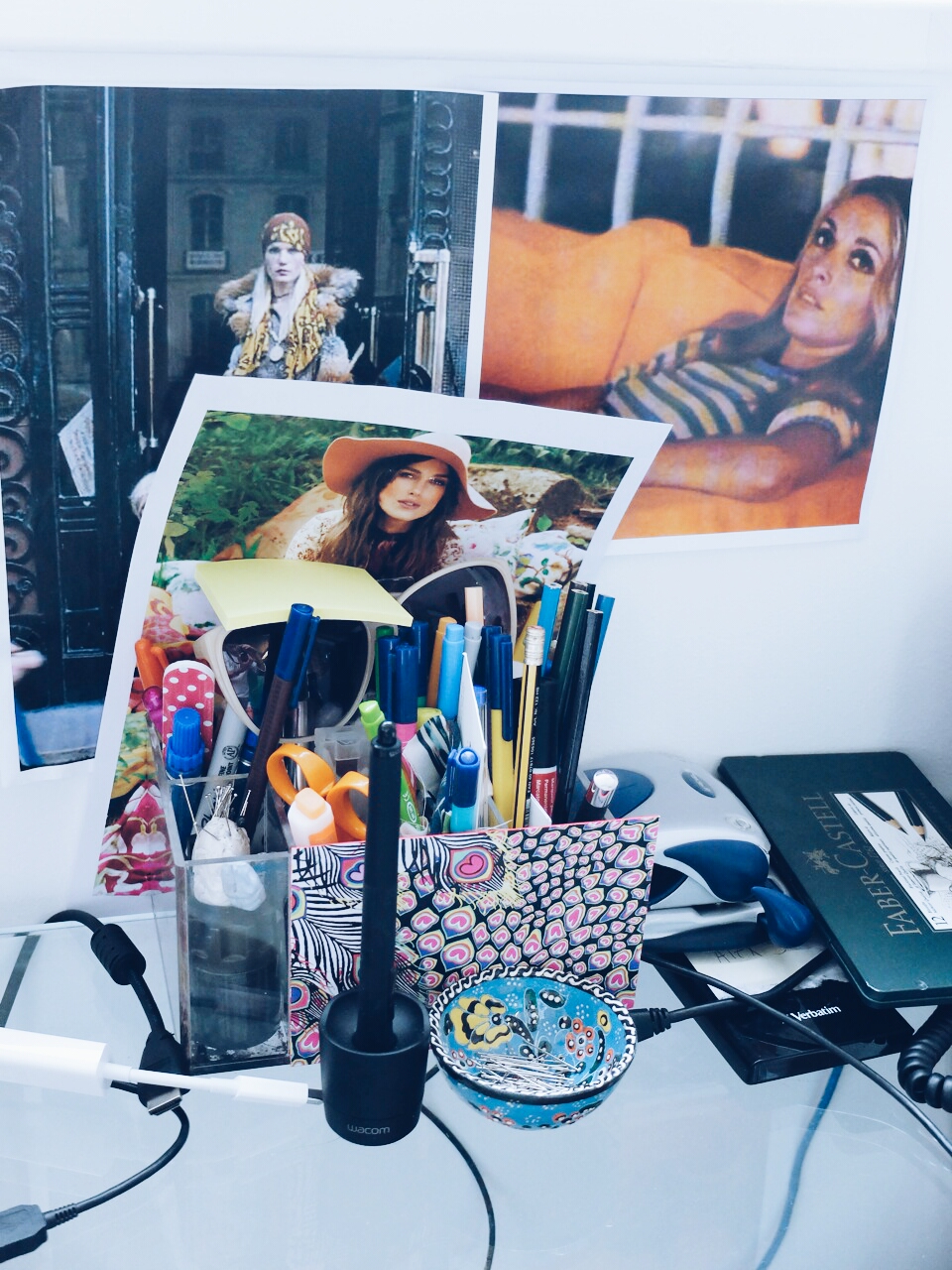 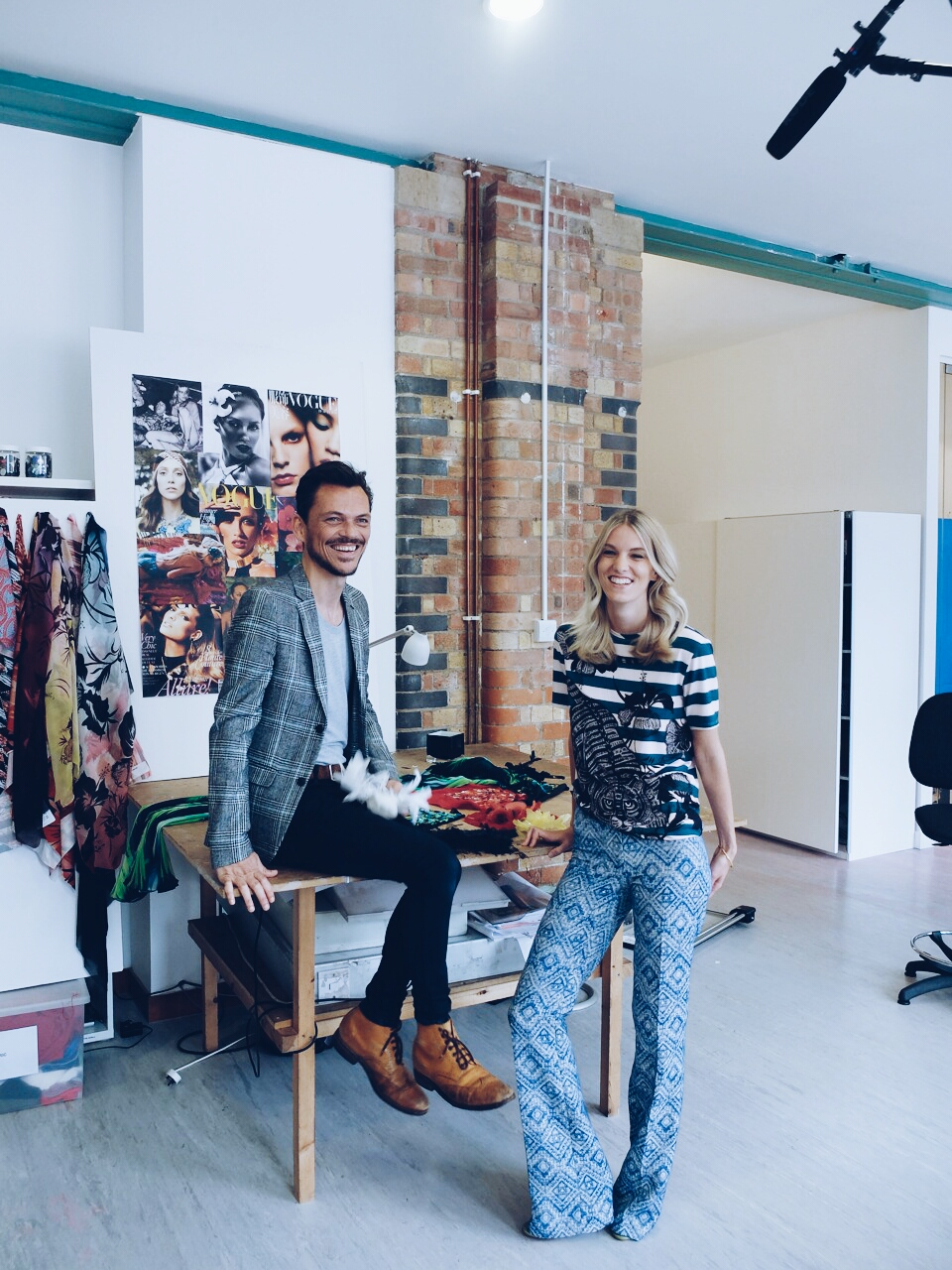 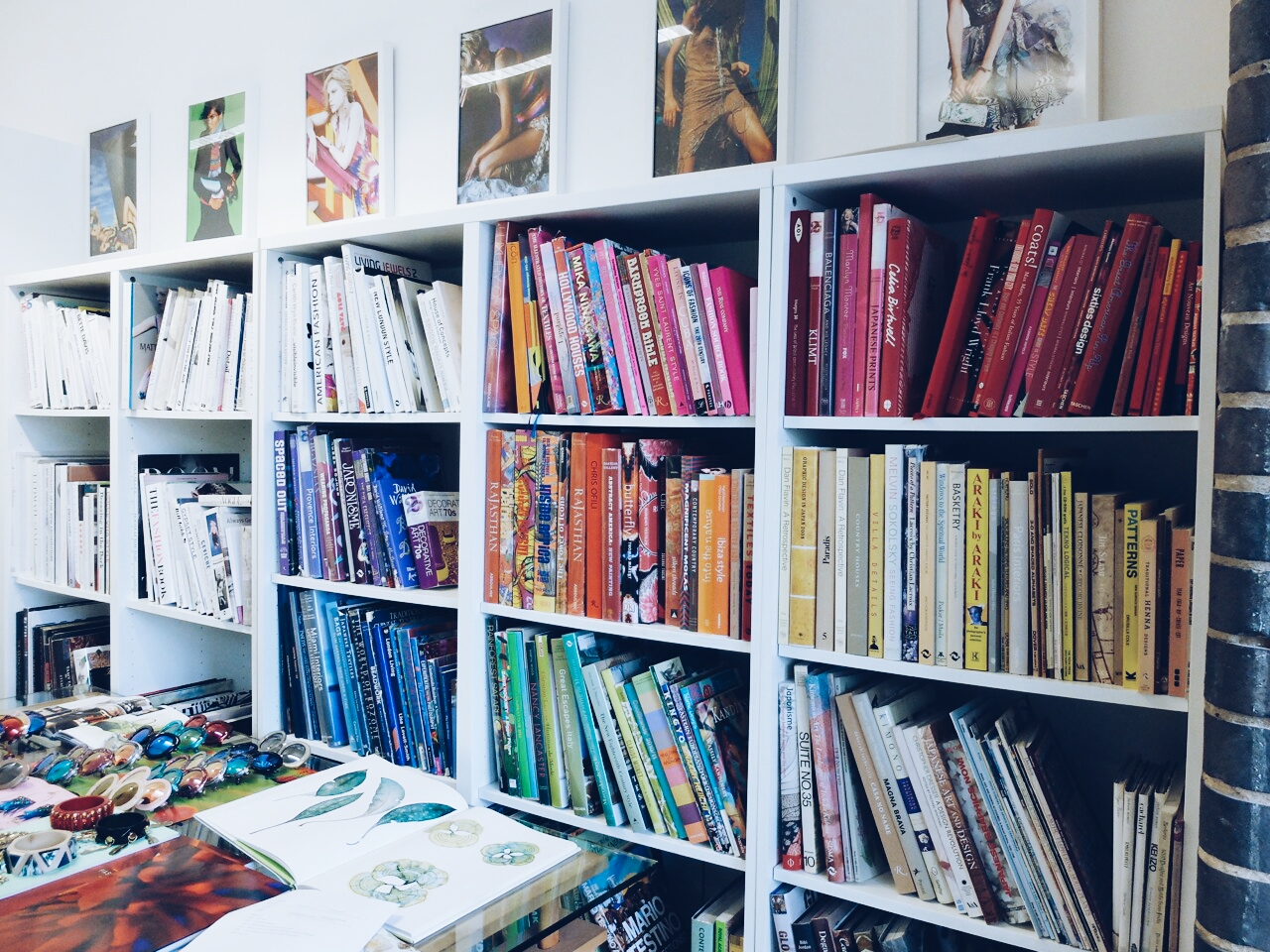 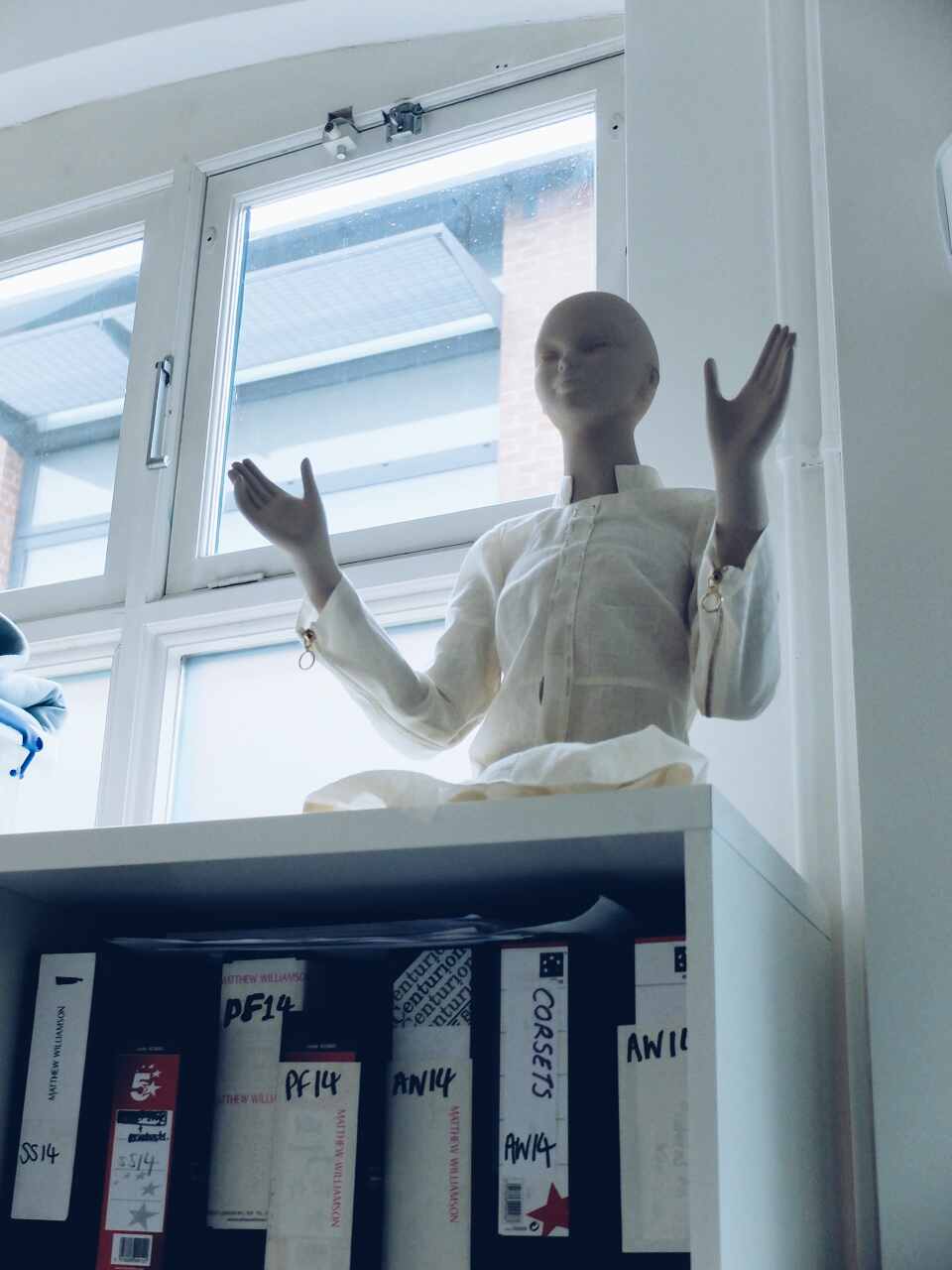