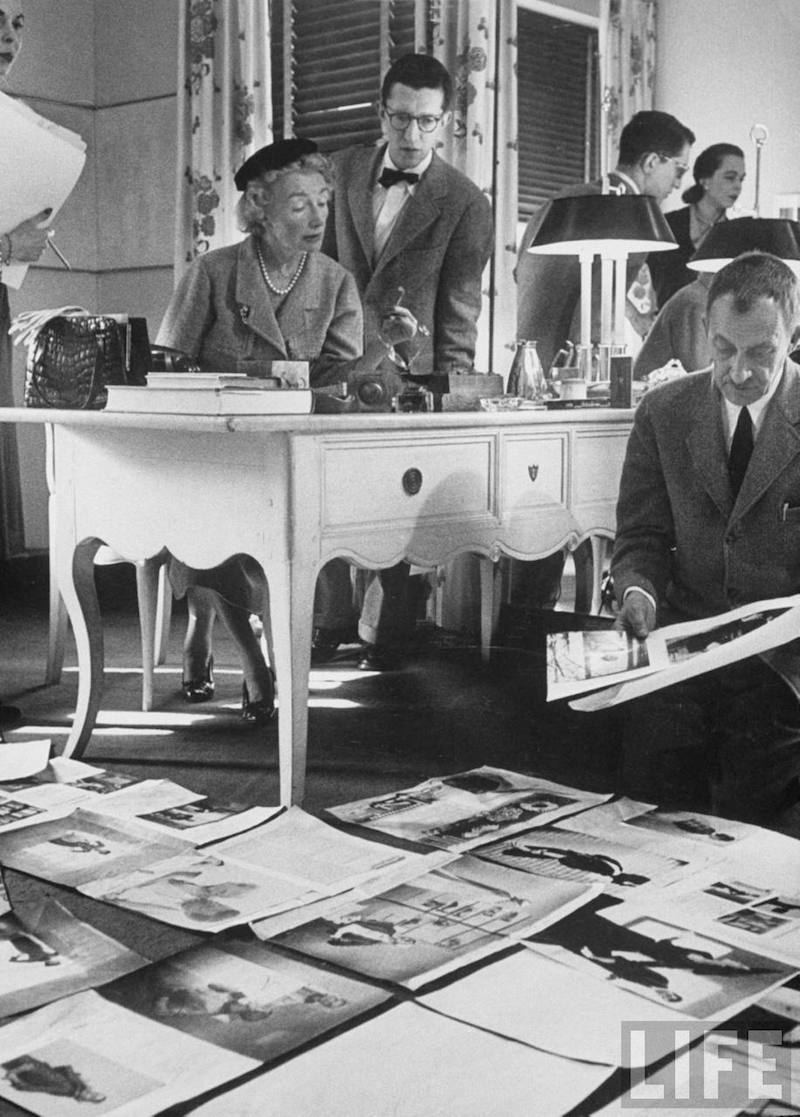 After the first day of Vogue Festival, I spent the evening paging through old tear sheets to find references for an upcoming shoot. My stash lives in a tower of old school box files which includes original Helmut Lang ads torn from 90s magazines, lots of Juergen Teller for Marc Jacobs ones, endless ancient i-D editorials and some treasured 80s tears featuring the unknown Linda Evangelista. While I was trawling through them, I listened to two podcasts, this from from Garance Doré and this one from Man Repeller (with Christene Barberich, founder of Refinery29).

Both touched on the subject of editing, which is something that isn’t talked about much. As in, the process of editing. How you choose what to keep in and leave out of an article, magazine or editorial. It’s an interesting one when the thing you’re editing is often something that involves a team or at least one other person. Should they get final edit approval too?

At Vogue Festival, Grace Coddington confessed to ‘being terrible at editing’. When she was putting her book together, she didn’t want to leave anything out. (I guess you can see why…) I find editing my writing hard but with images I’m much more decisive. When I’m editing a shoot I like to see as much as possible. I find it frustrating when a photographer only gives you a handful of shots because they’ve edited already. I always want to see more. (FOMO much?)

In the old days, your photographer would give you all the contact sheets so you had a great all-round view of the shoot. They might cross out the shots they hated but if you had shot thirty rolls, you would expect thirty contacts. And you would take a few days to edit, sometimes going back to a ‘bad’ shot and re-evaluating it. Especially when doing a layout. You might find that in the sequence of images, something that didn’t make sense on its own, worked great sandwiched between two others. So I find it frustrating when photographers pre-edit, but then, they take so many more images with digital. Would I want to edit hundreds of digital images? Nah, probably not. (Wait, I’m lying, I actually would.)

At Vogue Festival, Juergen Teller talked about the editing process as well. He’s one of my favourite photographers and it really opened my eyes to why he is such a unique artist. He has a singular point of view that can’t be explained, it just is. And it’s not just about the individual image he shoots but how the story is told in a sequence of images, on pages in a magazine or book, or in an exhibition. He is known for his mammoth photo spreads in System or Arena Homme+ (below)  that go on forever, but that’s when the narrative starts to make sense. 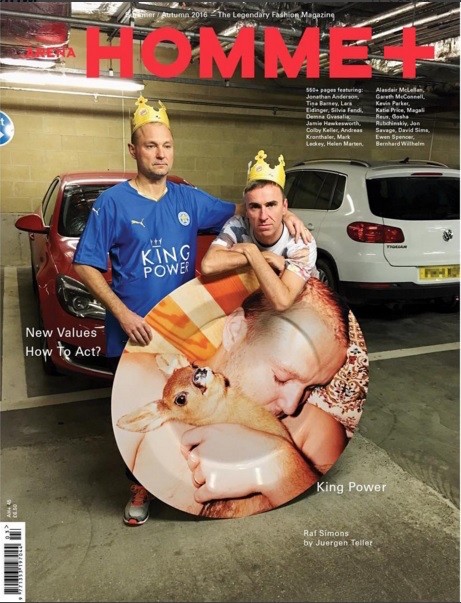 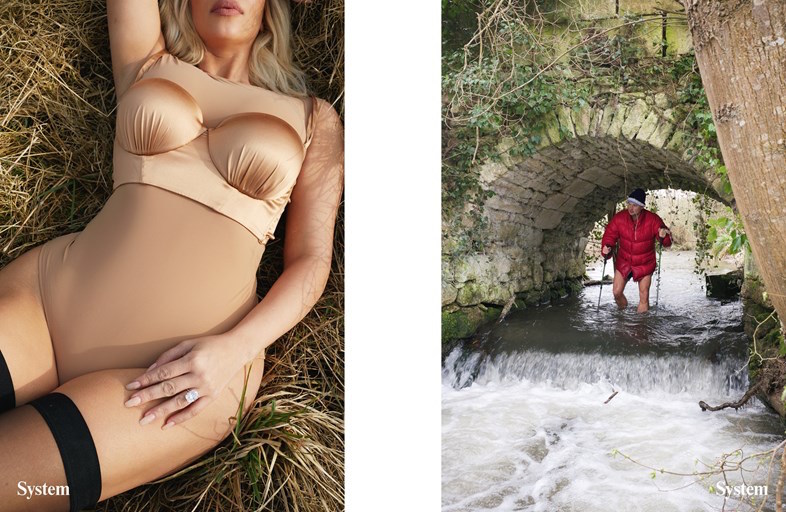 Garance Doré also touched on the subject of editing in her mini-podcast, Pocket Pardon My French, where she confessed to a tendency to say yes to everything. A bit like me editing my writing, she has a tendency to want to keep everything in her shoots. So luckily, she gets someone else to do the editing. And then editing our workload and decisions? Yeah, that’s a whole other issue.

The day before Vogue Festival, I went to Photo London at Somerset House, to hear a talk with photographer Massimo Vitali (below). He works with large format cameras that take one or two shots a day (he is known for his observational beach series, which he takes from up high on a scaffolding rig). Over his lifetime he has taken around 3000 photos which, in the grand scheme of things, isn’t many. His ambition is to publish a book of every picture he’s ever taken, even the shit ones, “the light leaks, ugly people, everything!”. But even that would need editing, evaluating, arranging. 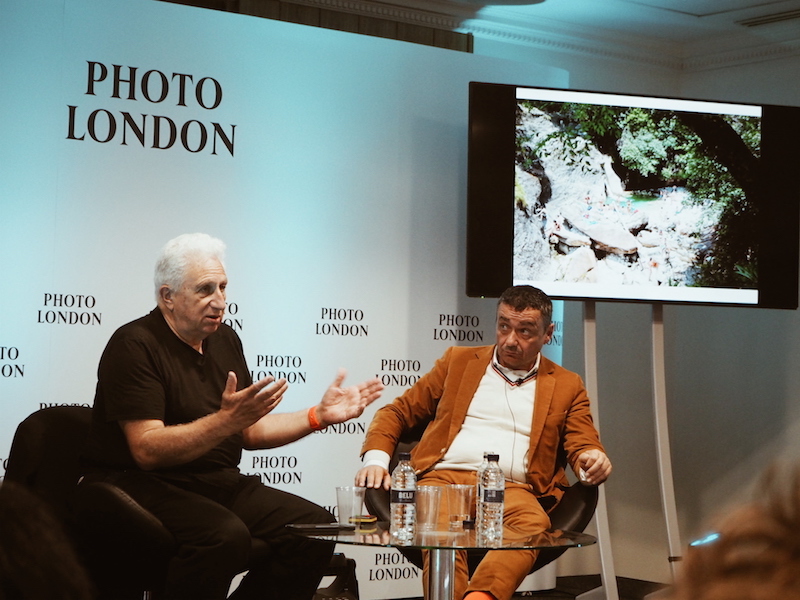 And the same weekend, I heard about Wolfgang Tillmans’ new book, for which he edited 15 years of photos of his friend (art book seller) Conor Donlon into one small tome, a sort of portrait or visual diary of a friendship. It would be really interesting to hear more about how artists, writers and editors edit their work, what their criteria is and what the challenges are. And how (if it’s possible) to keep everyone happy… 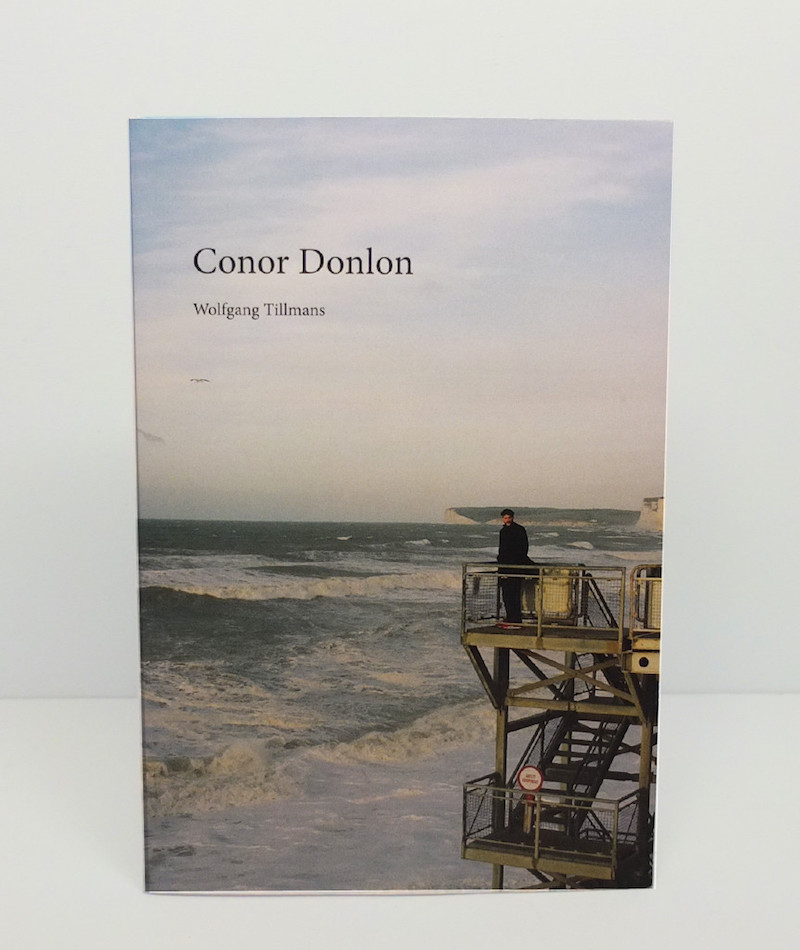