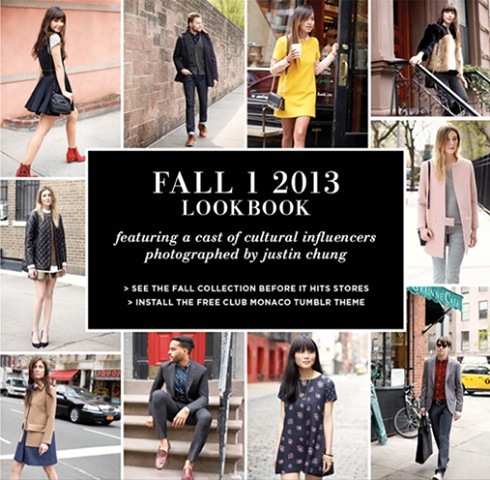 Club Monaco was an early adopter in curating inspiring content on its ‘Culture Club’ Tumblr. From fabulous architecture to offbeat coffee shops, since 2010 it has nailed the art of curating relevant content without ramming product down our throats. Plus its Tumblr is one of the few branded Tumblrs that I follow. (BTW, my beauty Tumblr is here…) Now it has achieved another first – the first blogger-cast Tumblr lookbook and a Club Monaco-branded Tumblr theme.

The Tumblr bloggers photographed for the AW13 look book come from different disciplines, not just fashion, so as well as Le Blog De Betty and Camille Over The Rainbow, there’s Alice from After the Cups (a food and photography Tumblr), Bekah from A Well Traveled Woman (a travel Tumblr) and Brandon from The Only Magic Left Is Art (an art Tumblr). And naturally, the photos are also taken by a  Tumblr blogger, Justin Chung… 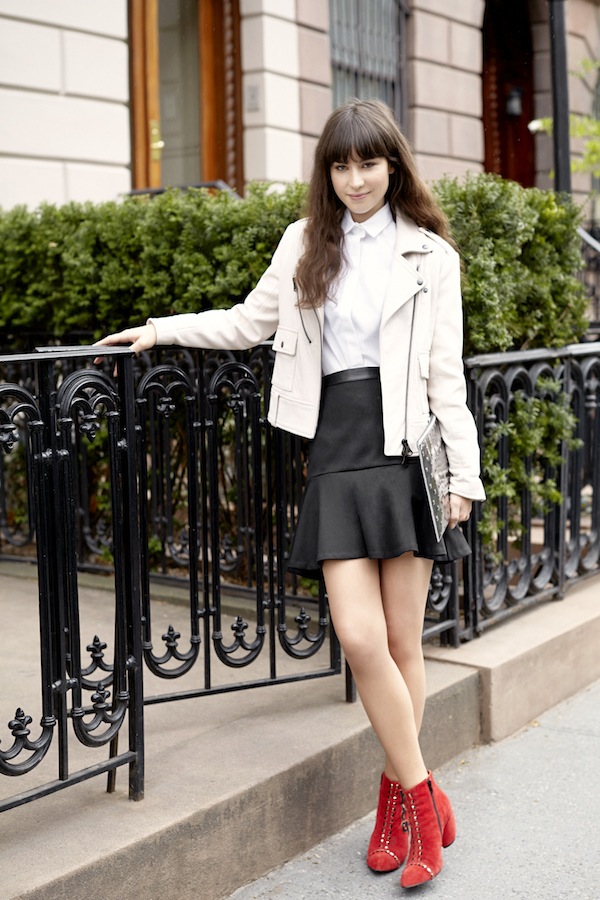 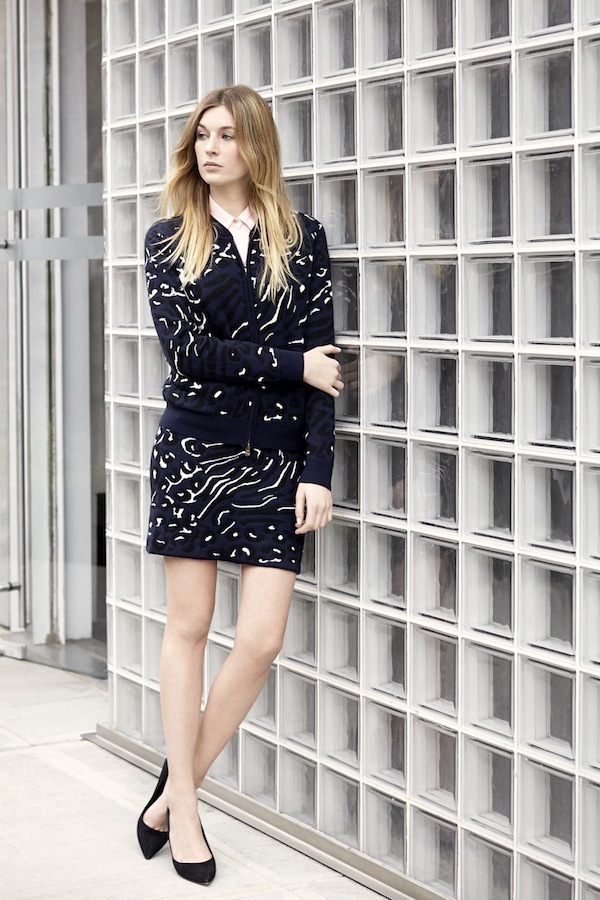 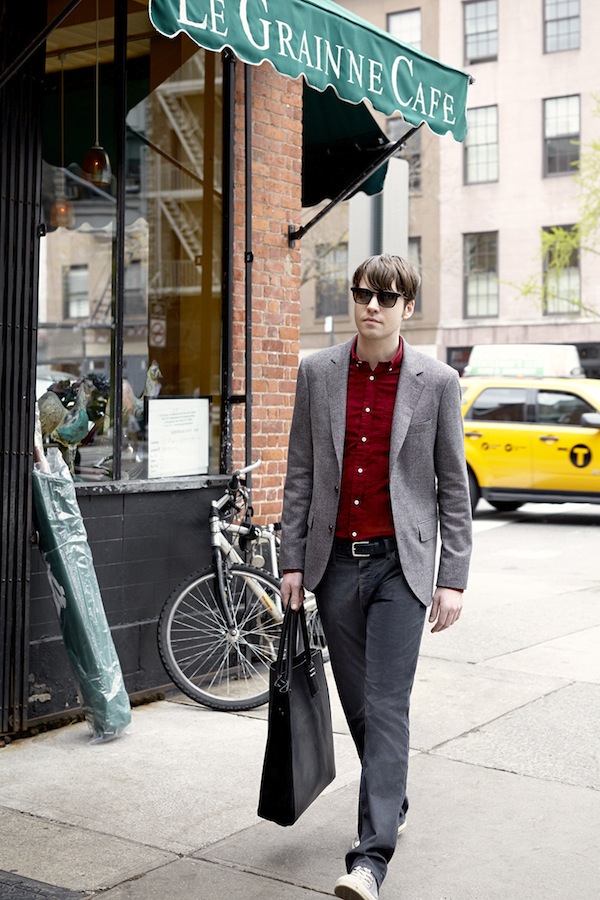 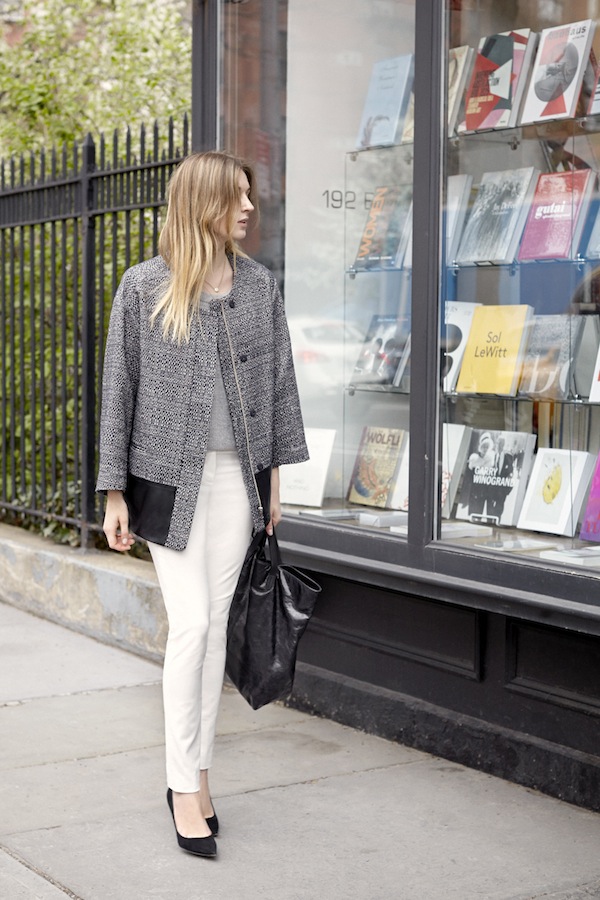 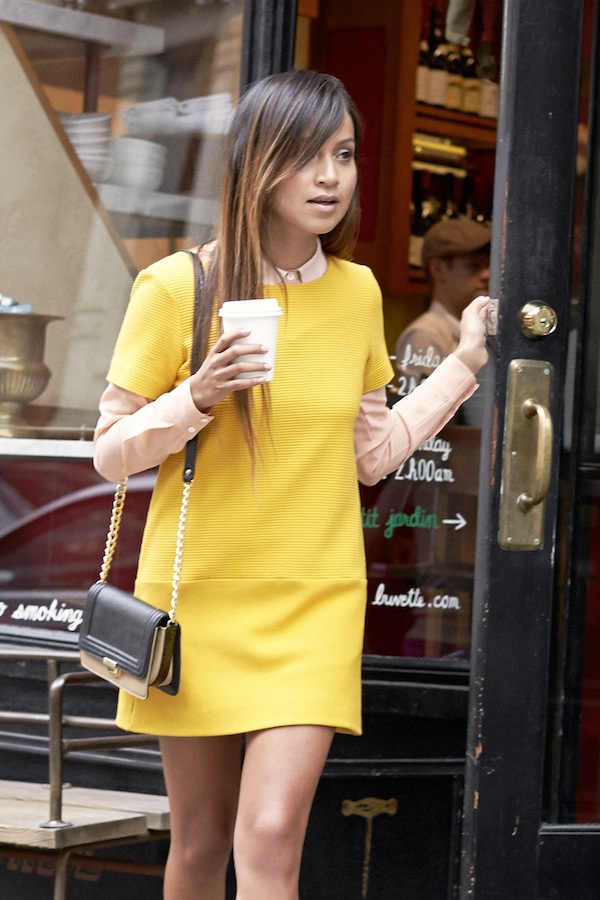 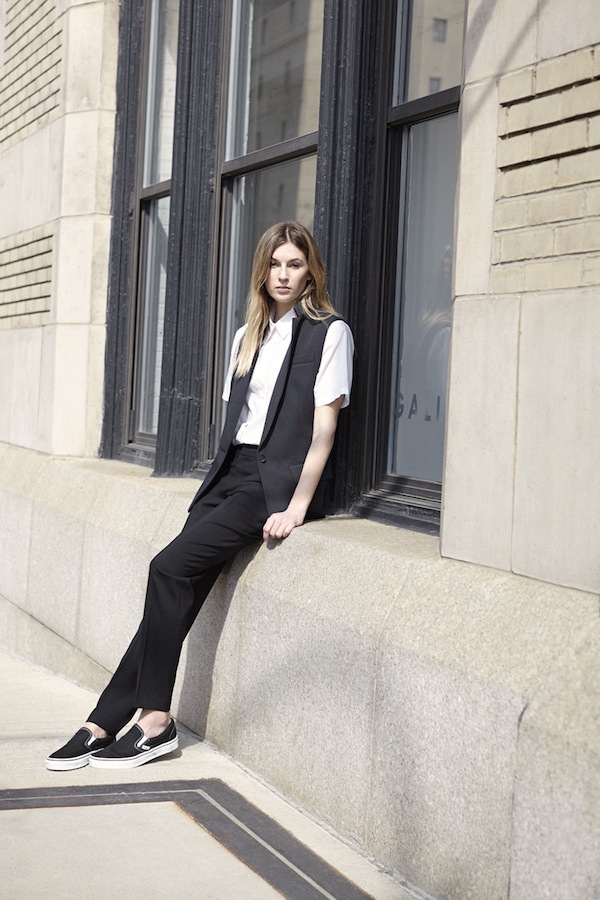 Underscoring the continued blurring of lines between industry and consumer, Ann Watson, vice president of marketing & communications at Club Monaco says, “Tumblr allows us to take an industry standard press-room and redefine it as a social media outlet for consumers. This innovative, exciting collaboration is an industry game-changer because it gives editors direct access to seasonal assets that are downloadable and allows consumers to curate, and share Club Monaco fashions by downloading the fashion themed, Tumblr template. In effect, consumers can become their own editors and develop their own wide-scale fashion community thanks to the help of Club Monaco and Tumblr.” What that bit means is that fans of the Club Monaco Tumblr can download their own version of its theme to create their own lookalike.

While I like the pictures, I wish they had been a little more adventurous in expressing the personalities of the bloggers but I have to accept that they are after all look book images and not advertising. That said, Club Monaco has a history of photographing interesting individuals who fit the brand, so not just models but friends of the brand too. In that sense this is a fitting campaign for a brand that has always supported the blogging community.

What do you think? Do you like the idea of a Tumblr look book and are you tempted by a Club Monaco-style Tumblr theme?

Workshop visit: The Hermes silk scarf workshops in Lyon Pinterest for the UK