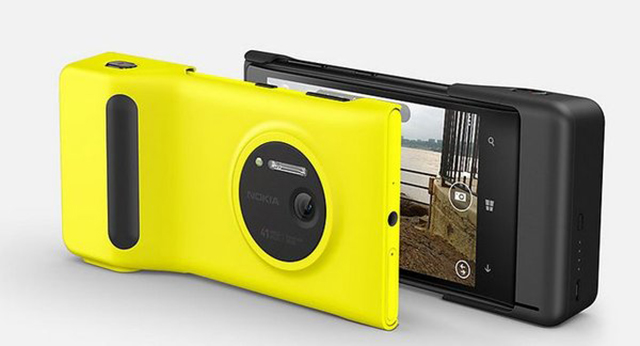 So what did the smartphone companies do for London Fashion Week? Apple introduced its new iPhone 5s by working with Burberry Prorsum on social media coverage using its iSight camera.

Like this photo from the Burberry beauty booth for example:

Just for you @DisneyRollGirl, the new runway look live from the #Burberry #BeautyBooth – shot with #iPhone5s #LFW pic.twitter.com/XBA3yOqa95

Yep, that’s me being tweeted from backstage at Burberry – no biggie.

Meanwhile, Samsung sponsored the BFC press lounge and worked with Nicholas Kirkwood on an exclusive case for the Galaxy Note 3. Not bad but not the most innovative initiative I’ve ever seen. BlackBerry (still my phone of choice – so sue me) didn’t do anything that I’m aware of. Yo BlackBerry, call me if you want to do something creative together next season!

And then there was Nokia. In a photography first, it hired David Bailey and Bruce Weber (one can only guess the budget) to shoot reportage and portraits in Harlem using only its Lumia 1020 41MP smartphone, the results of which are showing in an exhibition in Shoreditch (open to the public until Saturday).

This was the first time Weber has shot with digital, giving an even more impressive slant to the campaign. The scaled-up photos on display are impressively sharp and colour-rich, and from the demo I was given by Nokia’s Annie Kearney at the exhibition on Tuesday, it would seem that Nokia is pitching this as a camera rather than a phone and hoping to own that market… 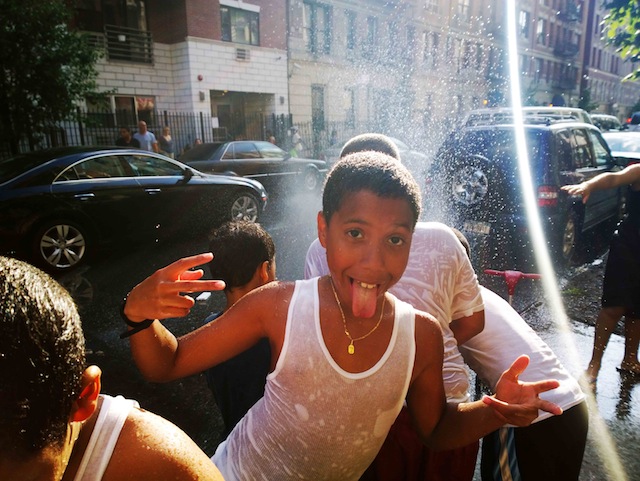 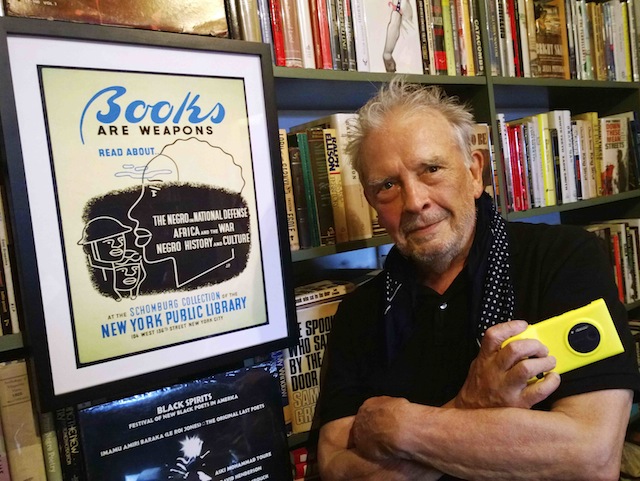 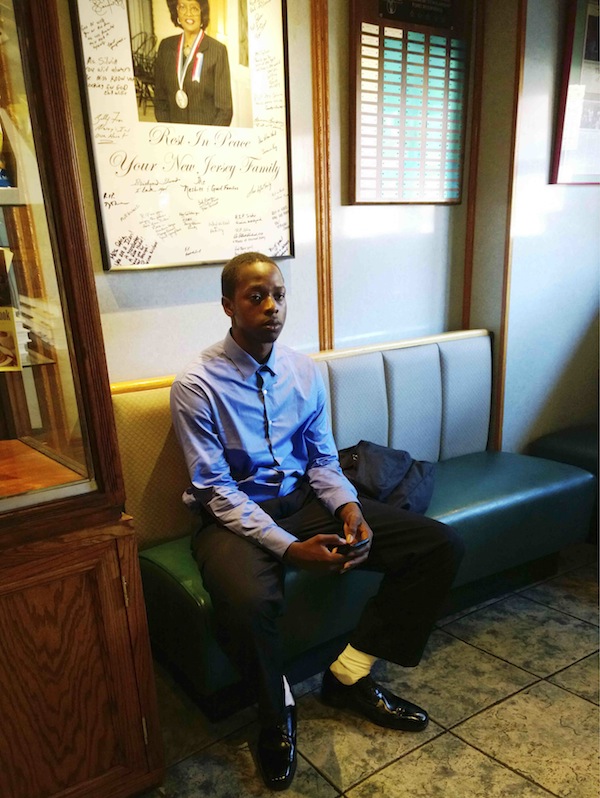 In today’s visual, over-sharing culture, smartphones are really not about phones these days, they’re creativity and idea-sharing devices. According to Tuesday’s event sponsors Three, 20.6 million personal photos are shared each week in Britain alone. The smartest smartphones now give us the tools to create and share our own content to a professional standard. As such they’re perfect partners for Fashion Week. Their size and ‘in the room’ intimacy help to broadcast the magic of the shows to a wider audience who can join and continue the conversation.

You can see Weber X Bailey by Nokia Lumia 1020, at the Nicholls & Clarke building in Shoreditch High Street, London E1 until September 21st. The Nokia Lumia 1020 is available from 25th September.