M&S techno tights and other innovations 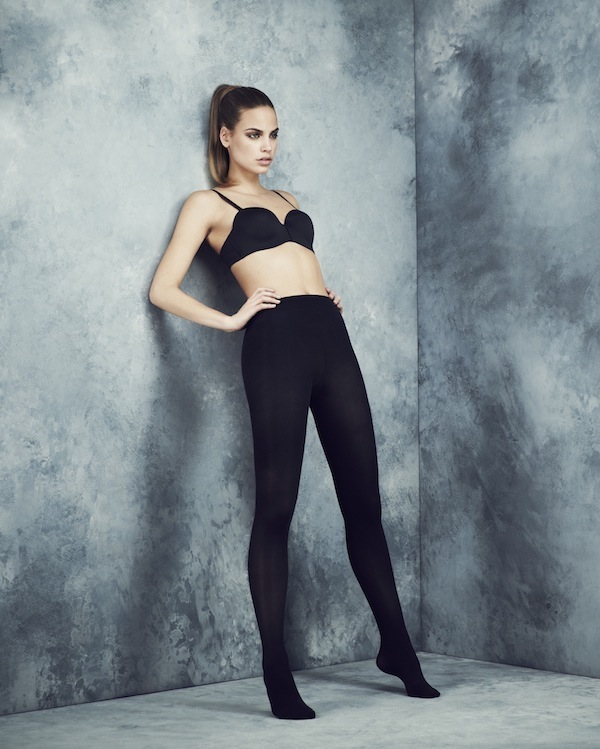 While there has been a lot of buzz around the M&S ad campaign and its infamous pink coat, there are other less shouty things going on in the store. Fabric innovation has always been a core M&S property and its lingerie department has been busy incorporating a whole bunch of solutions-based tech and design into its offer.

Such as its Hi Heel™ tights. No, not tights that have heels – that would be preposterous – but hosiery to wear with high heels. These tights (that come in a variety across sheers and opaques, £6-£15) have an integrated foam cushion to cup the ball of the foot, promising pain relief to fashionistas running around in 5-inch Loubs all day. I tried these out for a few hours (I must admit I’m not a regular high heel wearer) and although the concept is good and they stayed in place, I think they could do with some refining as I didn’t feel the foam cushion was hugely effective. 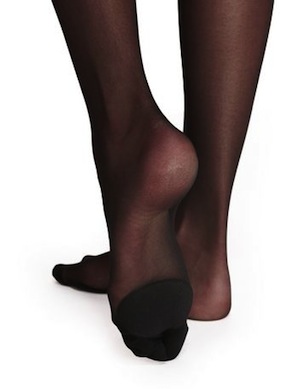 From people who are always on their feet, to people who are always cold (ie, me), there’s good news – M&S has extended its HeatGen™ offer. Trialled last year, the non-bulky thermal underwear now also includes tights and sleepwear and is getting rave reviews on the M&S website for its colour range and versatility. Personally I would have no issues wearing the below as a top… 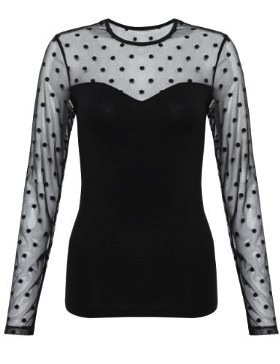 The sweater girl silhouette is important to M&S, thanks to the ongoing Mad Men influence on its customers. Bras are made to push out rather than up with padding at the front instead of below. Meanwhile, the M&S Waist Sculpt™ line nods to retro styling with modern techniques. As Paschal Little, Head of Lingerie Innovation at M&S says, “shapewear has become a global trend and it’s a new business for us.” For AW13 look out for Waist Sculpt™ bodies and high waisted knickers with bonding positioned alongside the sculpting panels. Credit where it’s due, M&S caters across the board on sizing so whether you’re an 8 or a 22, sizing shouldn’t be an issue. 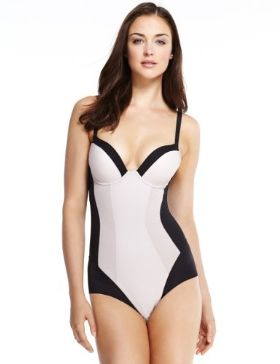 Mary Portas launched her ‘Armery’ line at House of Fraser a while ago, while Wingz also sells a similar sort of sleeve-slash-hosiery-for-arms hybrid. Marks & Spencer now has something called ‘Flatter Me™ armwear control underwear for arms‘, which you wear over your own bra. It’s almost like a crop top that fastens under the bust. While it’s not something I would use, I see from the reviews that customers who prefer keeping their upper arms under wraps have taken to it in a big way. For AW13 you can get the Flatter Me™ armwear in black lace and animal print. 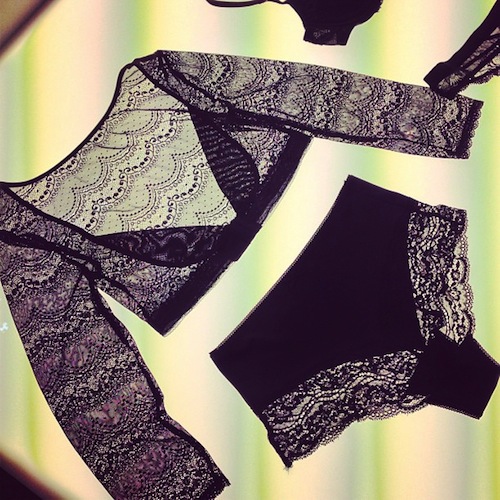 Last Call: The Future Is Here at The Design Museum The Visitor