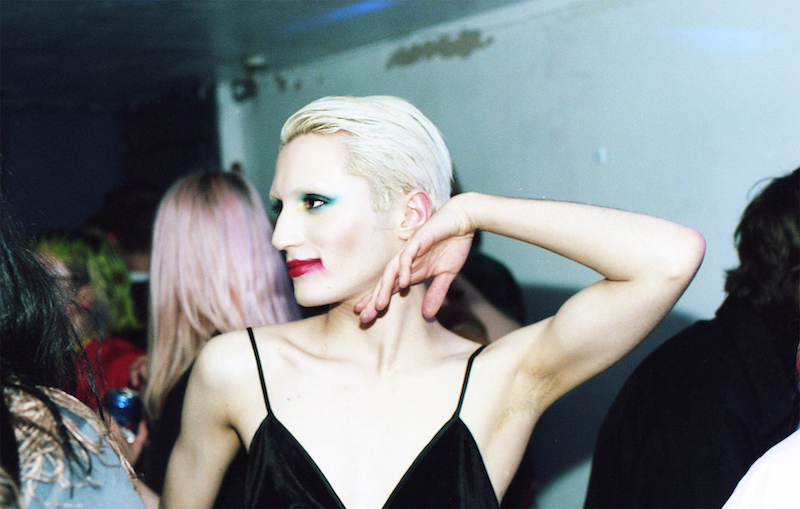 Just opened: Love Happens Here, an exhibition from The Photographers’ Gallery that’s being shown in a different location to its Oxford Circus home.

Love Happens Here marks the 50th anniversary of the decriminalisation of homosexuality in England and Wales, with a show of photography at London’s City Hall until 28th July 2017. Commissioned by the Mayor of London, there are documentary shots of early Pride marches by Ian David Baker (below), candid snaps by Reggie Blennerhassett of the GLC’s Lesbian and Gay Centre, and club photography by Emily Rose England (top). 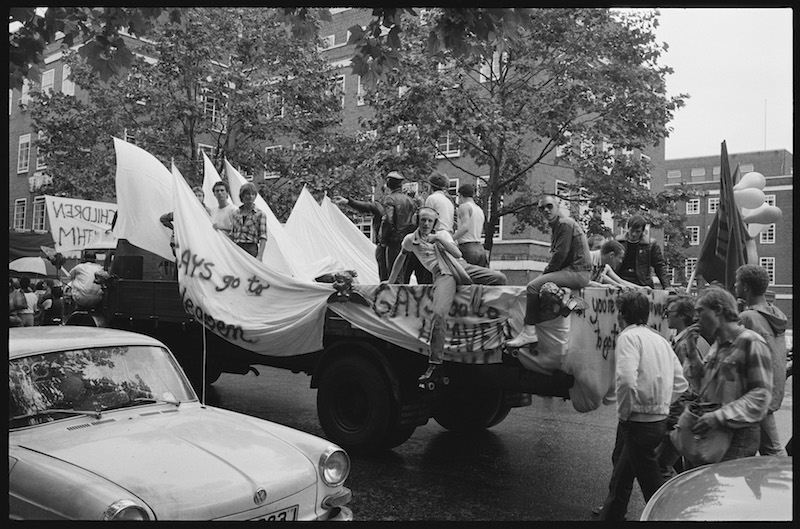 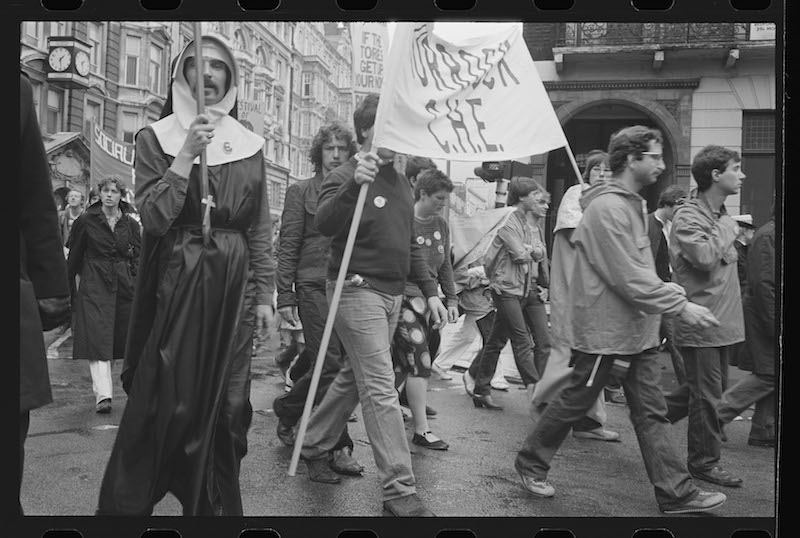 Nicoletta started documenting the gay scene after arriving at Harvey Milk’s Castro Camera shop as a 19 year old. He soon joined Milk’s campaigning team and took many of the historic images associated with gay activism of the time. He also consulted on the Gus van Sant film, Milk, advising on everything from costumes to Harvey Milk’s gestures.

Here’s one of my favourites images from LGBT: San Francisco – Leon Lott, December Wright and Larry Williams at San Francisco’s Castro Street Fair in August 1976. (Should you still be in need of your Pride outfit, Levi’s has a special Levi’s Pride collection with 100% of proceeds being donated to support the work of its partners, the Harvey Milk Foundation and Stonewall Community Foundation…)

Christian Dior couture autumn 2017 Would you pay £90 for a custom colour and coverage-matched foundation?