Get yer sunnies on: House of Holland and Sunday Somewhere 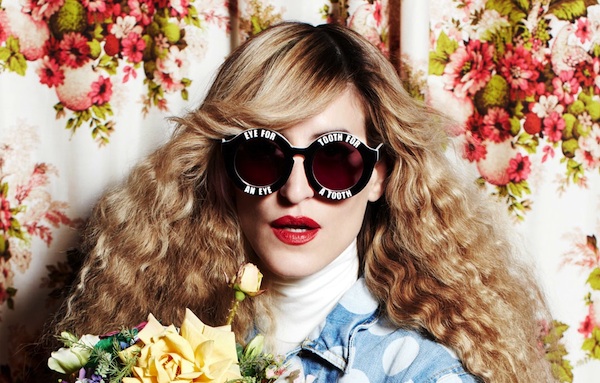 Henry Holland certainly knows how to build a brand. He’s the celebs’ favourite, has a coveted Debenhams range (don’t knock it, it’s most designers’ bread and butter) and his Pretty Polly tights sell in their thousands. Just in are these colour-drenched images of his new eyewear collection which lands at Browns and Houseofholland.com this week.

The photos feature Ioanna Gika from the band Io Echo, photographed by Danielle Levitt and styled by Heathermary Jackson. (And I don’t know who did the hair but that cloud of crimped mega-waves is definitely doing it for me.) 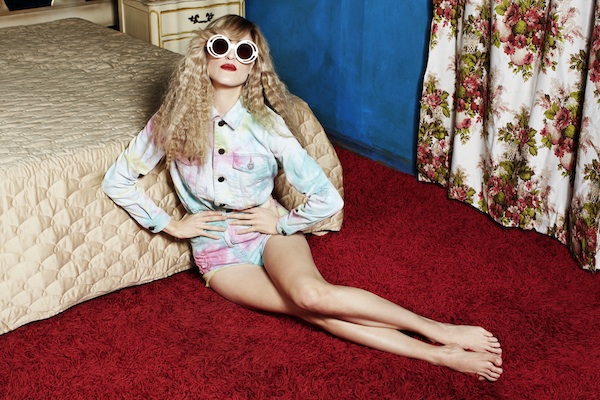 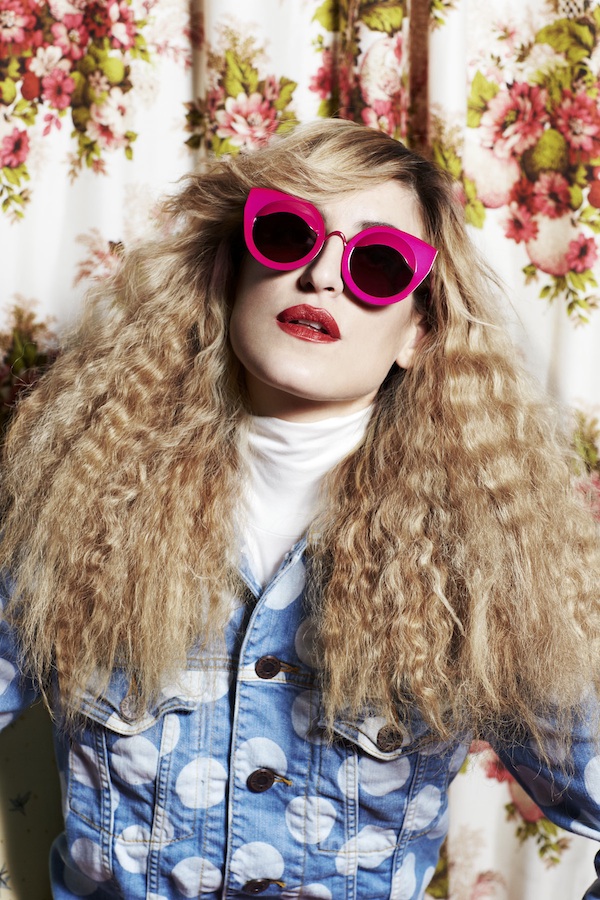 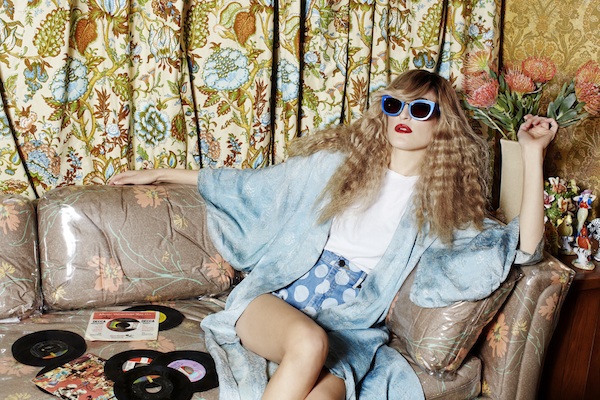 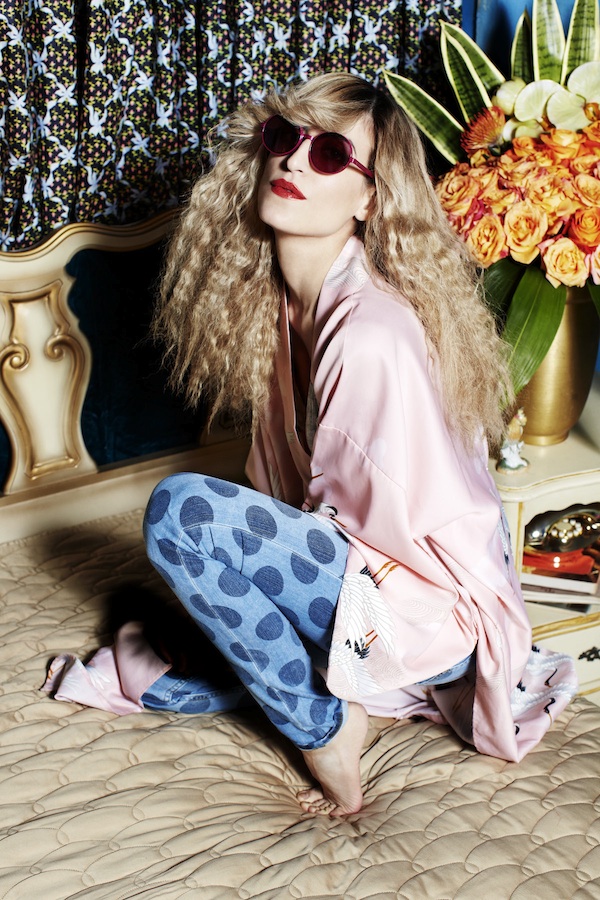 Another sunglasses brand to note is Sunday Somewhere which hails from Australia. Let’s face it, if anyone should know about properly protective eyewear it’s the Aussies, no? These are exclusive in the UK to Urban Outfitters (from £140) or Sunday Somewhere will ship worldwide from its own site. I’ve tried them on and I love the chunky frames and ombre lenses. 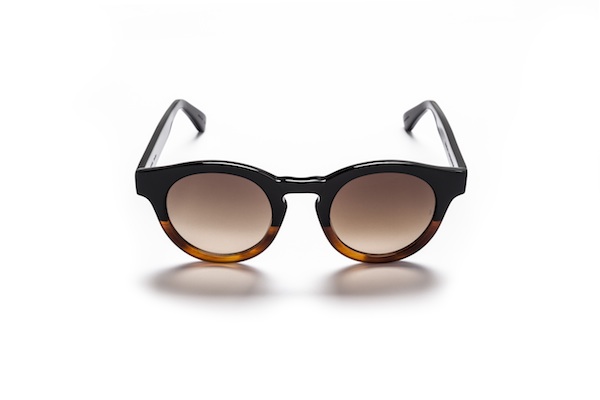 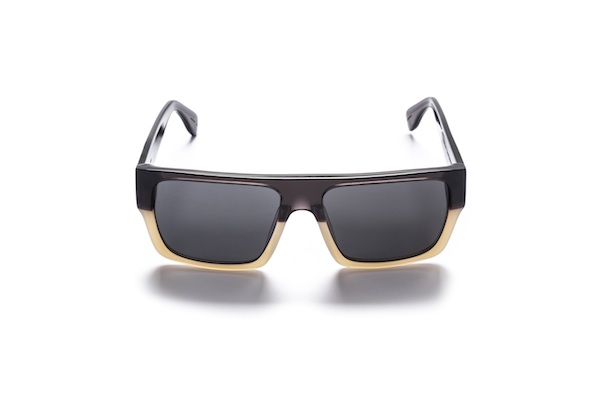