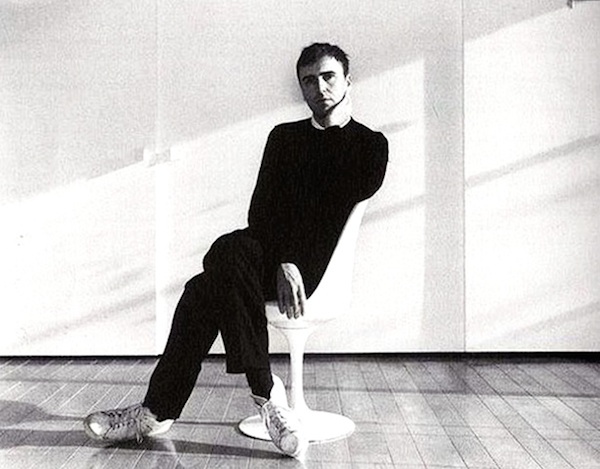 This year’s British Fashion Awards is set to be the most exciting yet, for me anyway.

Anyone want to place bets on the following?

Emerging Womenswear Designer. Aargh, how can I choose between Marques and Tait? I’ll go for Tait though in light of his LVMH prize:
1205
Marques’Almeida
Thomas Tait

Establishment Designer. It’s a tough call for me between Preen and Margaret Howell but it would be nice to see Margaret Howell get some real recognition from the cool-biased BFC. As a business she makes a ton of money, her ad campaigns are infinitely inspiring, her designs really do endure and I must say she makes a very good coat…
Margaret Howell
Preen
Roland Mouret

Womenswear Designer. Surely this has to go to JW Anderson? He’d win on looks alone but for sheer multi-tasking, brand building (his own and Loewe) and Instagram prowess, the gong should go to him.
Christopher Kane
Erdem
JW Anderson

Menswear Designer. I’d like this to go to Paul Smith but I have a feeling it will go to Bailey/Burberry…
Christopher Bailey for Burberry
JW Anderson
Paul Smith
Tom Ford

International Designer. I absolutely can’t choose, don’t make me! (OK then, Raf clinches it for hotness, artiness and New Order fan-ness) (But I think it should be a three-way tie)
Hedi Slimane for Saint Laurent
Nicolas Ghesquière for Louis Vuitton
Raf Simons

The British Fashion Awards take place on December 1 at the London Coliseum. Vogue has all the info…