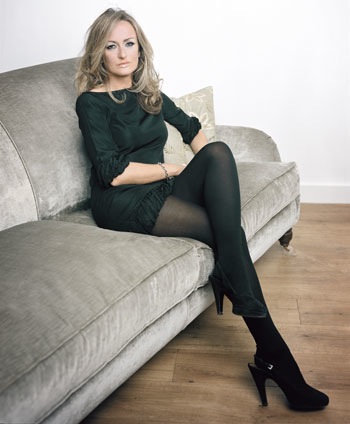 Today has been a day of breathless retail-meets-media news. Net-a-Porter announced Harper’s Bazaar’s Lucy Yeomans as editor-in-chief of the etail site starting in April, with Jenny Dickinson (currently deputy editor of Elle) taking over her role as acting editor of Harper’s Bazaar. A few hours later came the news that fashion director Amanda Brooks is to leave Barneys New York due to a move to the UK with her husband and family. Cue a frenzy of speculation (or just nosy old me) musing on where she will go next.

The point is, only a few years ago, fashion media was a closed shop. There was really only one way in and that was from the fashion cupboard up. Or possibly from the newsroom sideways. The game-changer happened with the arrival of Net-a-Porter, whose founder Natalie Massenet famously said, ‘I want it to look like Vogue’ and then set to, recruiting her editorial teams from the upper echelons of glossy medialand.

In 2012, there is a clear convergence of retail, etail and editorial, with every forward-thinking fashion store putting as much focus on its editorial offer as its merchandise. As traditional fashion editors get snapped up by retailers and etailers (Topshop, ASOS and My-Wardrobe have all enticed talent from Elle, Grazia and Vogue), a vacancy is created for fresh blood. And that can only be a good thing. The last few months have been monopolised by fashion designers jumping from one house to another, now it’s time for the magazines and stores to play ‘Who’s Going Where?’ Hearst recently bought Hachette, so there are surely more magazine changes in the pipeline. Watch this space closely…this is just the beginning.