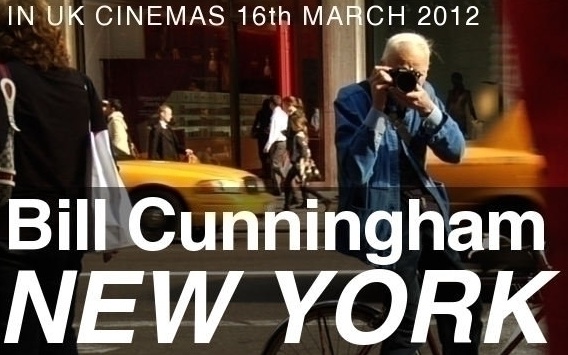 As I mentioned a few weeks ago, I saw a preview of Bill Cunningham New York and loved it. I put it in the same bracket as Vidal Sassoon The Movie and Diana Vreeland The Eye Has To Travel (which will hopefully be released at the end of this year); all three films are sensitive portrayals of passionate creatives who have led fascinating lives with grace and charm.

The film is now on general release in the UK and Ireland. You can see screening dates and times here.

What the appointment of Harper’s Bazaar’s Lucy Yeomans as Net-a-Porter editor-in-chief means for the industry Library corner: Heads: Hair by Guido