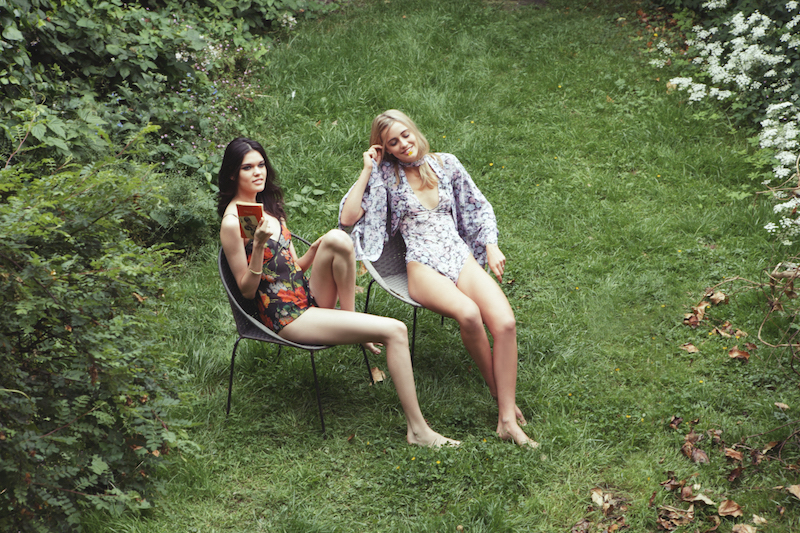 This is the first summer for yonks that I’ve felt properly summer-ready. For that I thank the early June spell of scorching sunny weather, oppressive at times but I can handle that – I need all the vitamin D I can get. To accompany, there has been a new scent to match every type of summer day. From light fruit-fests for picture-postcard weekends away, to green and serene scents for the cooler evenings, here are the summer scents that I have currently on rotation.

COOL AND FRUITY – Shay & Blue Watermelons
I love how unpredictable Dominic De Vetta is with his scents. I’m a big fan of two previous fragrances; Sicilian Limes and Salt Caramel, both a million miles apart from each other. And this is different again – a cool, refreshing thirst-quencher of watermelon, unlike anything else, cut with green mandarin, green tea and vetiver. Very light but sophisticated. Buy it at Harvey Nichols.

FLORAL – Diptyque Florabellio
On first sniff I thought this a bit generic because I’m not crazy about florals. But it’s a grower – persevere and it’s green, juicy and delicious. The official notes are sea salt, fennel, apple blossom petals and Osmanthus blossom, with an added renegade base note of… roasted coffee beans. It’s inspired by the coastal countryside, so think nostalgic, windswept and outdoorsy rather than tropical beachy. Buy it at Selfridges.

LIGHT AND GREEN – Hermes Le Jardin de Monsieur Li
Hermes excels at subtle, sensual scents, and this eau de toilette is one of the gentlest I’ve tried. The fifth in its ‘garden perfumes’, I actually dismissed it the first time as a little pond-y, but I gave it a second go and now I’m a convert. As the name suggests, it’s inspired by languorous, meditative strolls in a Chinese garden. So in lieu of obvious florals you get the scent of dewy leaves and earthy stones (as well as kumquats but I’ve no idea what they smell like), eventually drying down to something calm and powdery. When summer in the city gets intense (tube strike anyone?), it’s lovely to catch a waft of this delicate scent at unexpected moments. Buy it at Harrods.

GROWN UP AND SEXY – Bella Freud Parfum
This is a grown up, all-season scent that makes you think of those elegant and naturally sexy 70s bohemian women. After the first three Bella Freud fragrances launched last year, this one is her signature, a personal portrait if you like, based around amber and ylang ylang. There’s also a hint of patchouli, a nod to Freud’s mother whose carefree lifestyle and spirit is almost bottled in here. I’m saving this for evenings. Buy it at Selfridges.

SPORTY AND MASCULINE – Acqua di Parma Colonia Club
The launch for this took place at The Beaumont Hotel, which immediately conjured 1930s gentlemen’s clubs and the most refined of sporting pursuits. Spray this on, and you get exactly the same vibes. It’s a cocktail of zesty bergamot, lemon and mandarin, with clean mint, neroli and a hint of lavender. It’s a classic in the masculine, virile and sexy mould, and the polar opposite of Bella Freud’s heady elegance. Weirdly, it’s probably my favourite of the moment. But it exclusively at John Lewis.