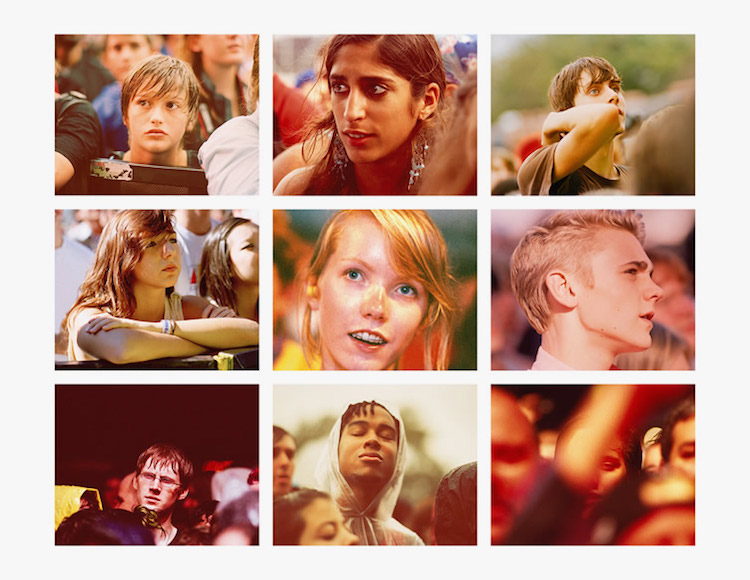 My Facebook timeline these days seems to be a stream of doom and gloom about the demise of London clubs and music venues. Don’t *air quotes* ‘young people’ go out anymore? Clubs and gigs were (and are) a big part of my life and the We Want More exhibition at The Photographers’ Gallery reminds me why.

We Want More: Image Making and Music In The 21st Century is presented in two halves. On one floor you have imagery of musicians (by photographers including Inez van Lamsweerde and Vinoodh Matadin, Jason Evans and Deirdre O’Callaghan) and on the other floor, imagery of the fans – which is the part that resonates with me. It’s all deliciously varied, so you have Ewen Spencer’s gritty reportage photos of UK Garage clubbers, alongside Ryan McGinley’s ‘You And My Friends 6’ – a dreamy montage of blissed-out festival-goers. 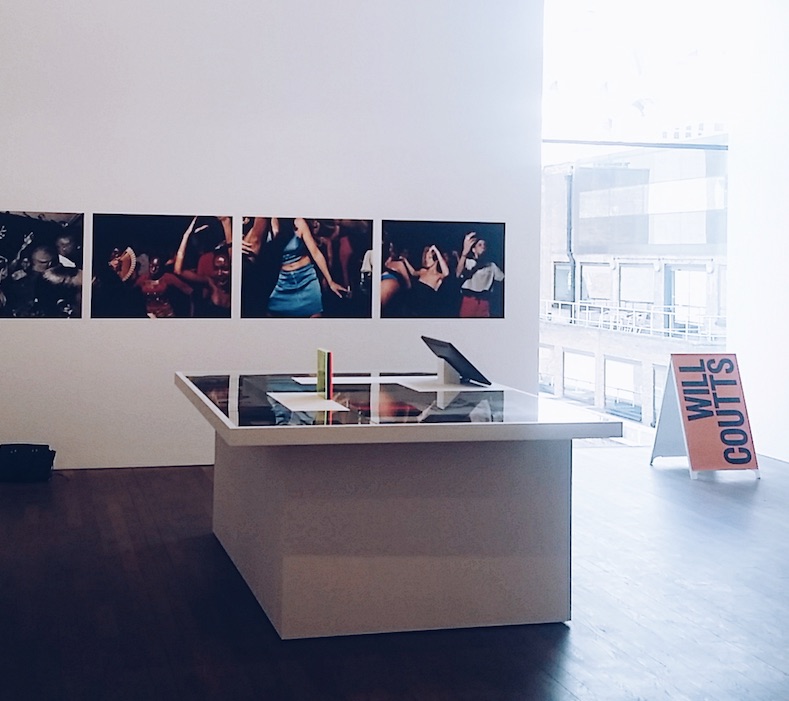 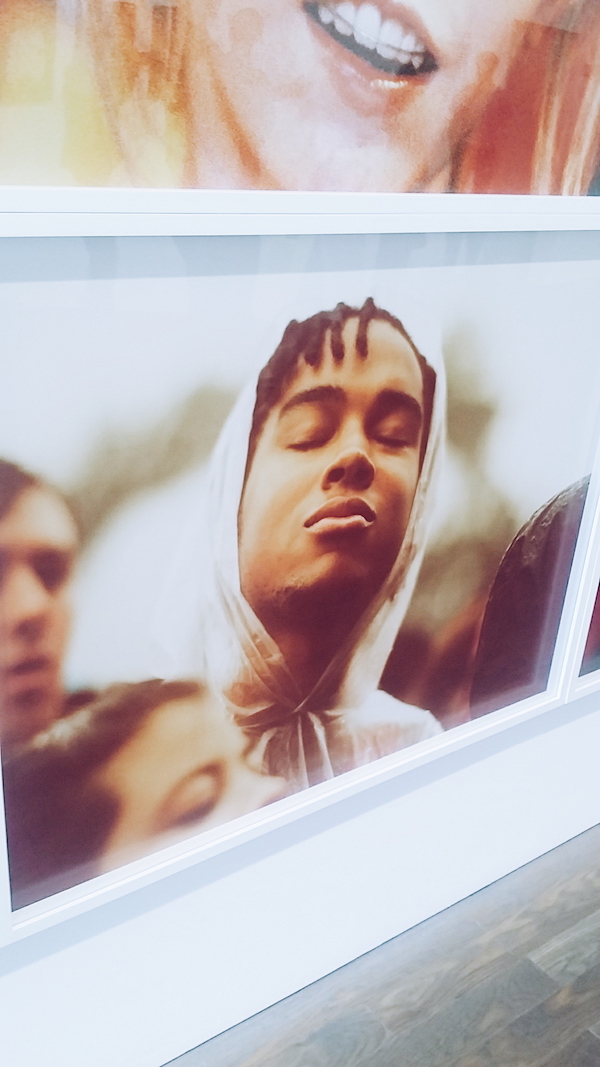 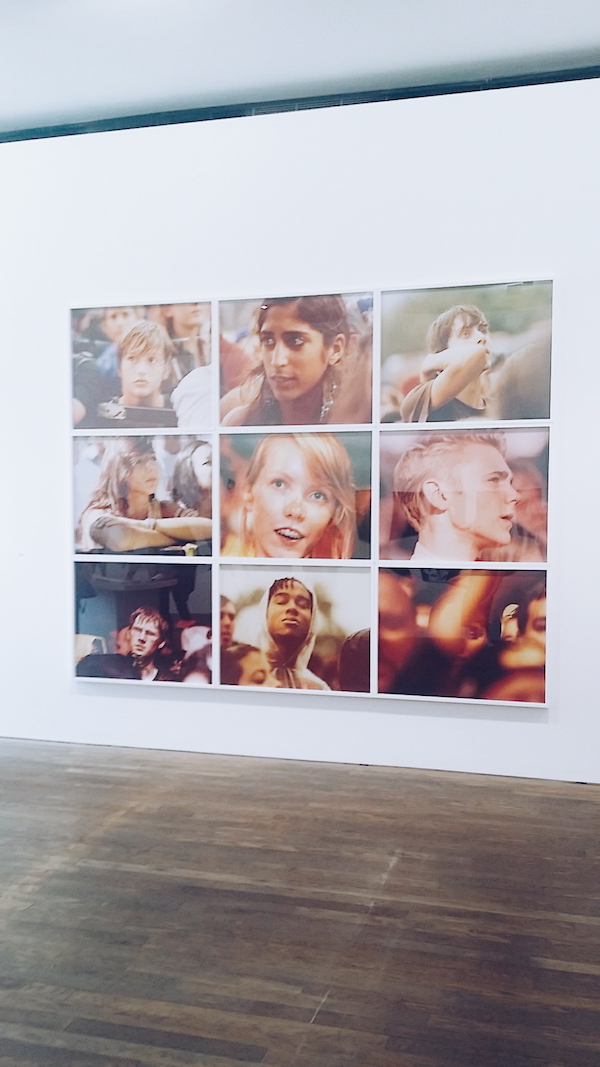 Also on this floor, I loved Gareth McConnell’s photo-collages of Ibiza ravers. This series, called ‘Close Your Eyes’, is a remix of his archive photography from 2001-2011 mashed up (pardon the pun) with imagery culled from the internet. I really like the DIY-ness of this set, enhanced by their homemade cardboard frames. What comes across on this floor is the multi-sensorial feeling of being there (the good, bad and ugly) and being utterly lost in music. 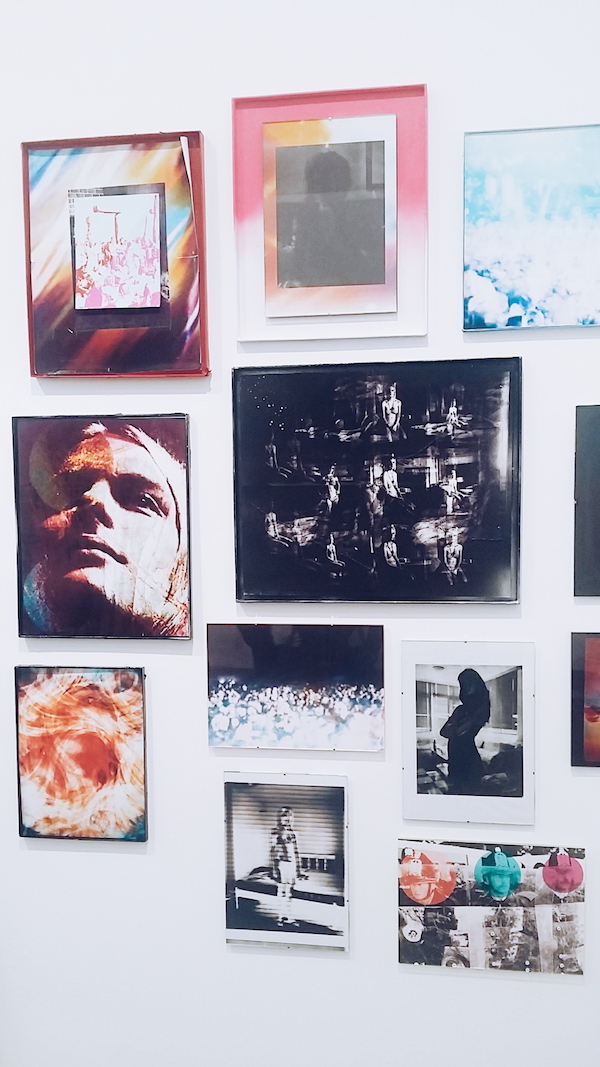 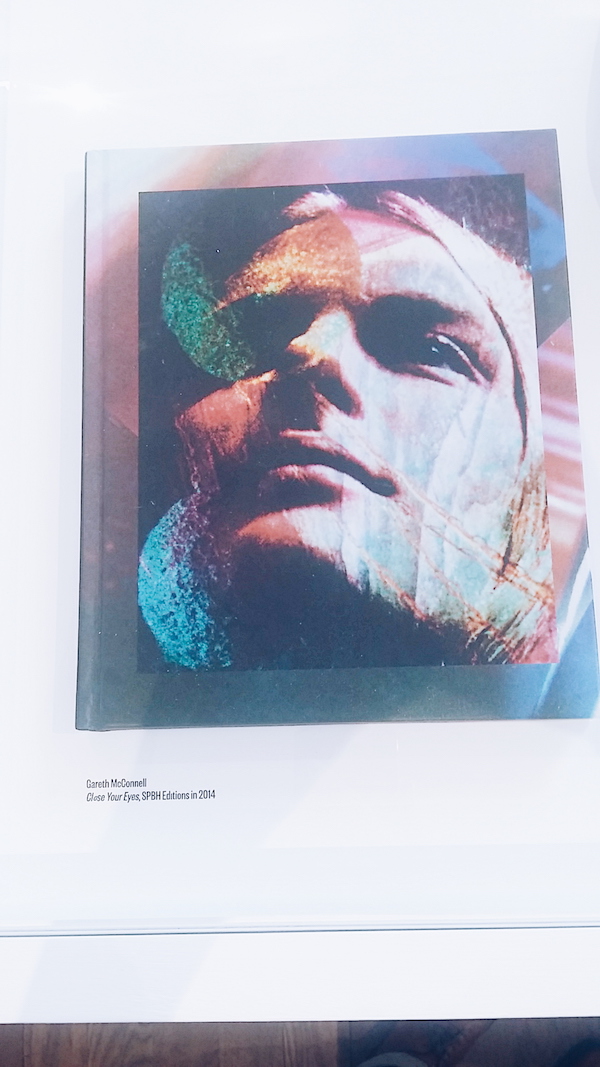 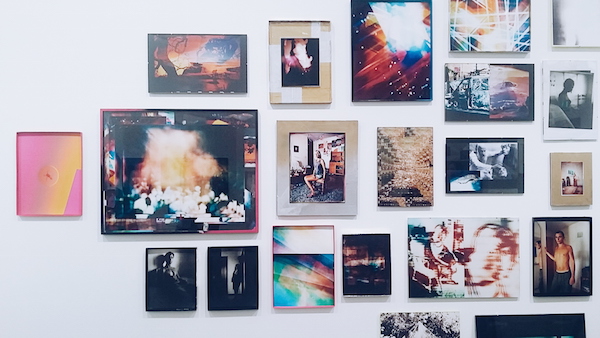 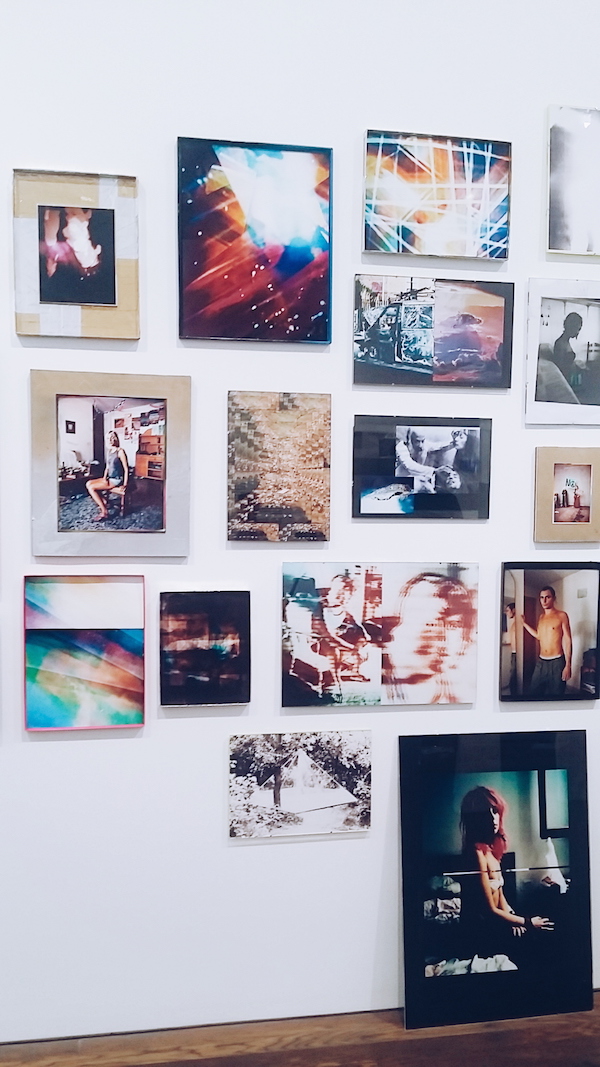 The aim of ‘We Want More’ as a whole is to look at how music photography is evolving. Where once the creative control was in the hands of the media and record companies who commissioned the work, increasingly it’s now with the musician themselves and the photographers (not to mention the fans).

To this end, I liked the vitrines of self published photo books by the likes of Gareth O’Connell. His book version of ‘Close Your Eyes’ is lovely, and it’s interestingly displayed alongside an interview with O’Connell on the reality of professional music photography that’s worth a read (sample quote: “It’s a compulsion – a series of disappointments with occasional flashes of rightness. It’s such a peculiar thing. I’d always do it: it’s just odd that it’s become my livelihood.”). 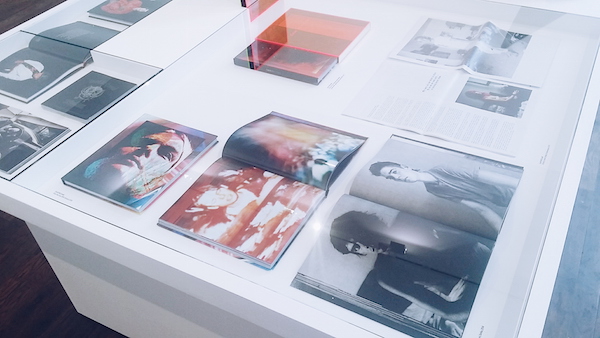 It’s all quite thought-provoking stuff, both on the subject of the documenters and the documented. There’s a lot of nostalgic storytelling going on around raving, clubbing and the 1990s at the moment and that’s no bad thing. It’s good to be reminded. And I’m reliably informed that kids are still going out, just in a less-restricted environment – to free forest parties, warehouse raves and festivals, rather than the somewhat security-controlled environs of an official club. So amen to that.

We Want More: Image Making and Music In The 21st Century is on at The Photographers’ Gallery, 16–18 Ramillies Street, London W1F 7LW (Thephotographersgallery.org.uk) until 20th September 2015.