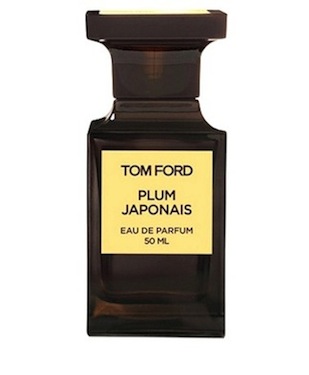 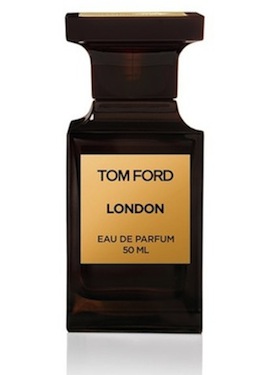 Tom Ford is a funny brand. I can totally leave the RTW (and truthfully I didn’t much care for Tom Ford at Gucci) but the beauty is a whole different beast. Have you been to the store in Sloane Street yet? You must. It’s a properly luxurious experience where you’ll get fussed and fawned over even if you’re just spritzing a tester. And if you’re going to buy one of Ford’s not-cheap fragrances, then this is the place to go for the full, added-value experience.

Of this year’s Atelier D’Orient Private Blend range, my favourite is Plum Japonais, a rich gourmand with notes of Japanese plum, cinnamon and vanilla. As we go into damp, achy-body weather, this is like a tonic that warms and comforts you (in the chicest way of course). The other fragrances in this line are Shanghai Lily, Fleur de Chine and Rive d’Ambre. All come in the handsome dark bottles that sum up Ford’s grown up aesthetic, and cost £140 for 50ml or £320 for 250ml. Buy them online at House of Fraser and Selfridges.

But there’s more. If you venture to the Sloane Street store, you can buy Tom Ford London, an exclusive eau de parfum that has been released to celebrate the London flagship. This one is my Tom Ford favourite to date, an unforgettable, almost narcotic musk with a hint of oud. Who knew I’d ever go for an oud, but this balances oud wood with recognizable Ford notes of saffron, sandalwood, incense and jasmine absolute. The press release calls it ‘animalic’ and I agree there’s something very carnal and almost kinky about it. Makes me wonder whereabouts in London Mr Ford has been hanging out? Tom Ford London comes in 50ml (£140) or 250ml (£320) and is exclusive to the Tom Ford London boutique for six months.