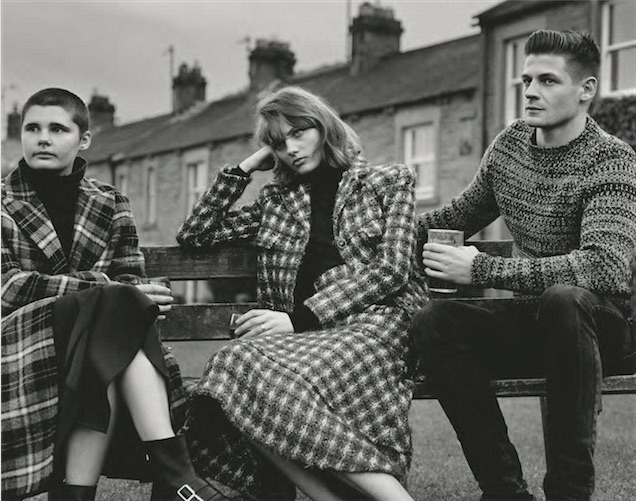 I feel a bit guilty saying this, but Alasdair McLennan’s story in UK Vogue’s September issue was my favourite. Even if, as a commenter on The Fashion Spot described it, “[it’s the] same editorial he’s been doing this entire decade”. (Ouch.) I know I should be raving about the Rihanna shoot or the Anton Corbijn shoot (which is lush) but sometimes I just want some tried and tested retro heritage candy, which this delivers. END_OF_DOCUMENT_TOKEN_TO_BE_REPLACED