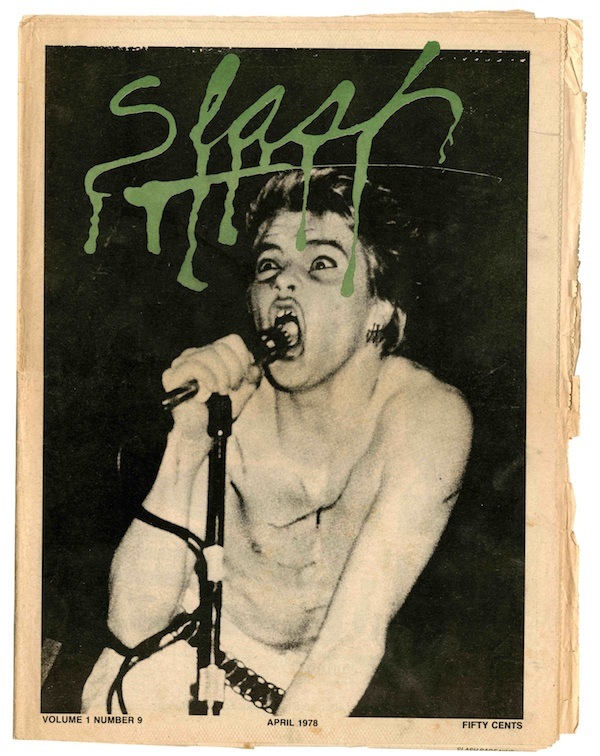 This is showing at the Hayward Gallery Project Space from 14 September – 24 November 2012. An exhibition of raw punk graphics which still have an impact 40-odd years later, there’s an accompanying Rizzoli book: PUNK: An Aesthetic by Johan Kugelberg and Jon Savage. From the press release:

There’s an endless fascination and romanticism with punk and it feels more relevant than ever now in the DIY digital age. The Metropolitan Museum of Modern Art just announced its 2013 Costume Instition exhibition will be called PUNK: Chaos to Couture. Let this whet your appetite… 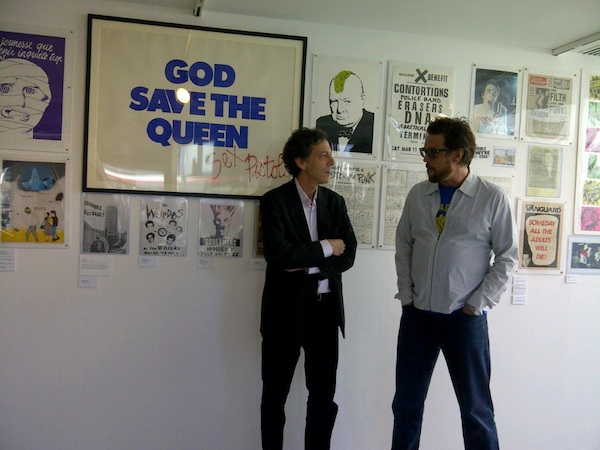 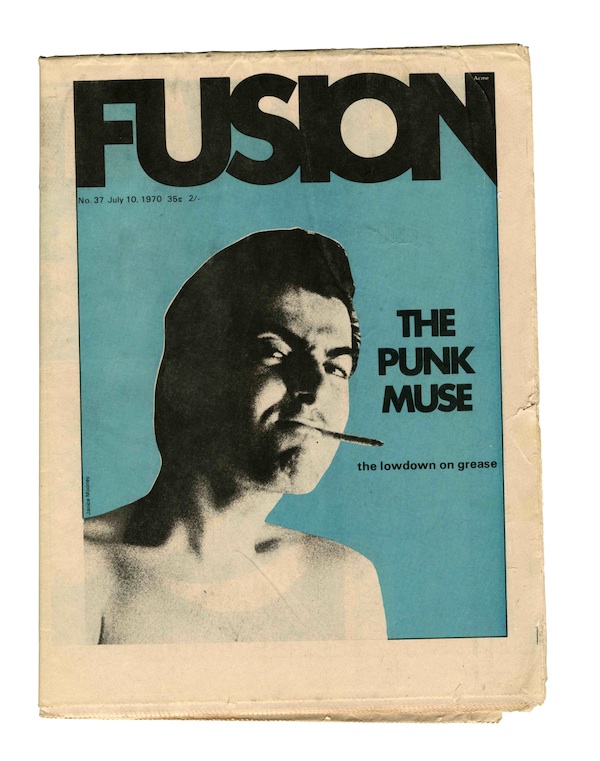 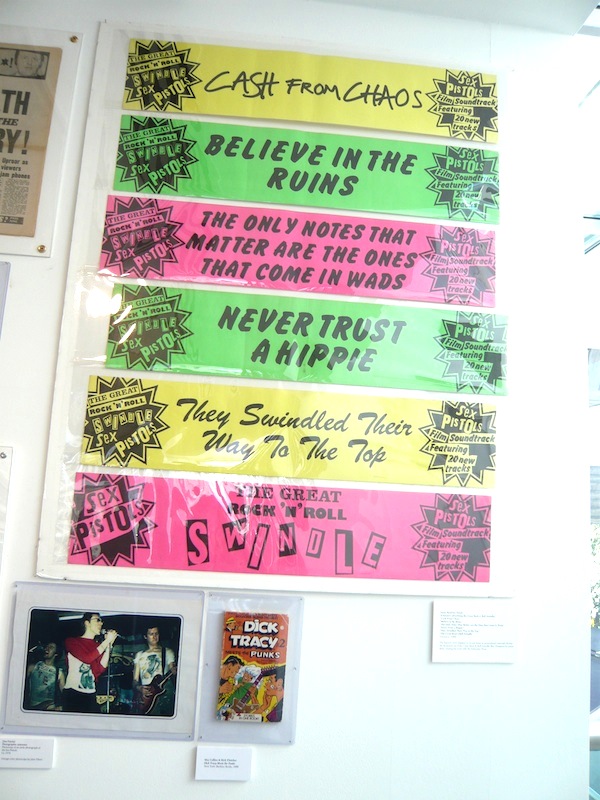 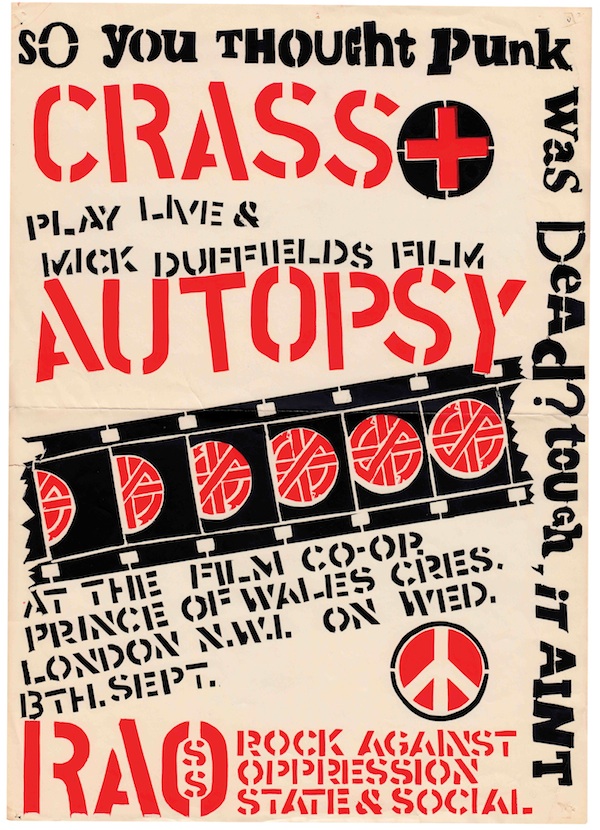 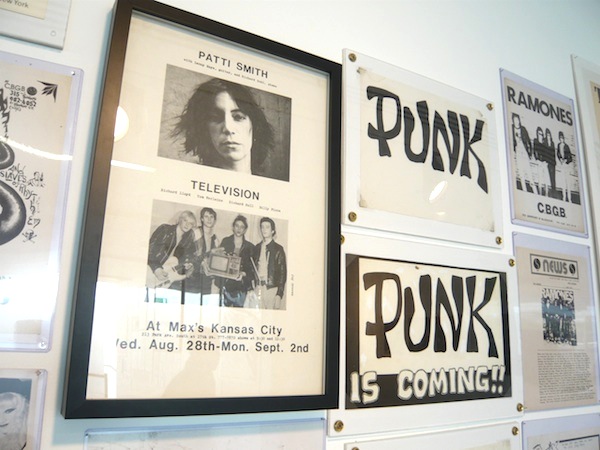 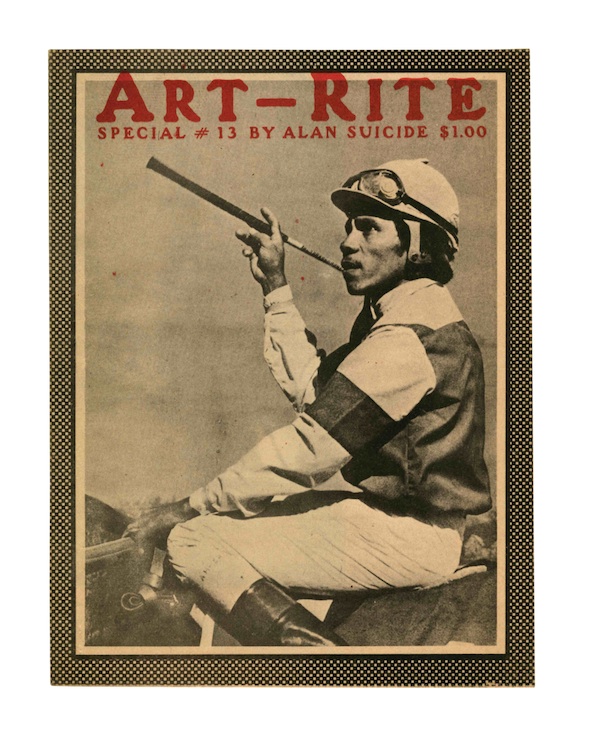 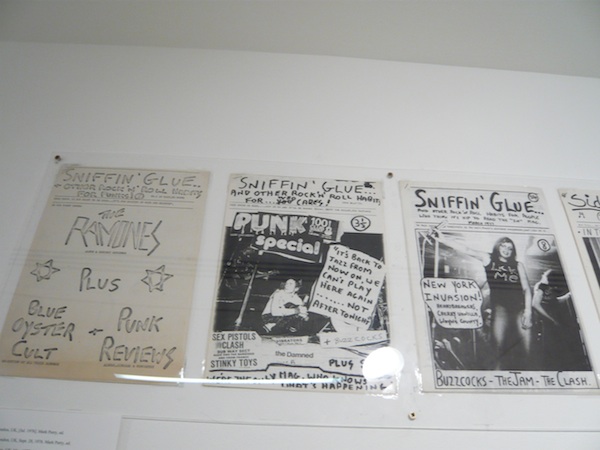 You can even wear my crown The Yves Saint Laurent legacy