Nigel Shafran is a name I haven’t heard on the fashion photography front for a while. Back in the day he was a regular on the i-D/Face/Vogue circuit but these days his focus is more art photography. He recently shot the new Loewe campaign in the streets of Madrid.

I decided to have a nose at his website to see what else he has been up to. I love his 9-year study, ‘Ruth on the phone‘ – I have images of this poor woman baulking as her husband appears brandishing a camera every time the phone rings, for years on end…

There is also a poignant series on charity shops, market stalls and car boot sales, part of an ongoing exploration of everyday, ordinary London. 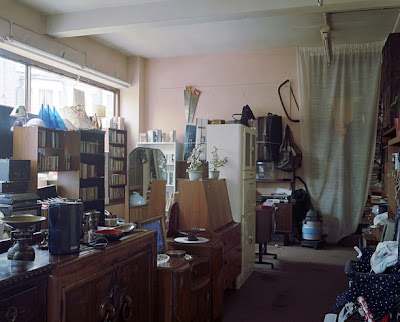 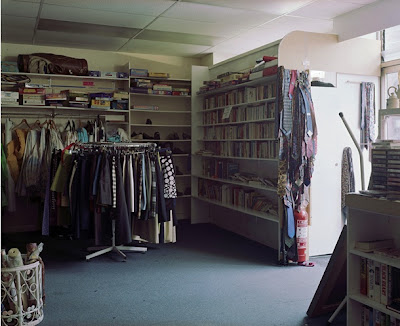 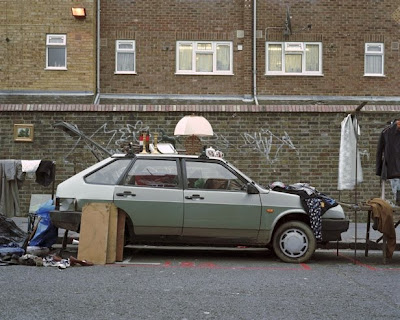 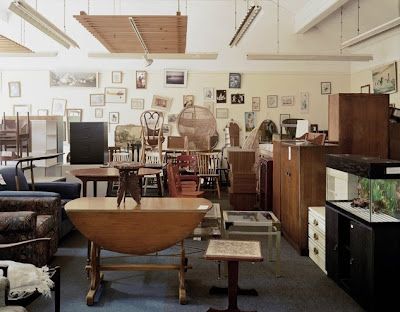 “There was a charity shop near my darkroom and it was one of those times when I felt very inspired by my surroundings. There was so much potential history in all that stuff. It’s the only kind of shop where the goods chose the shop rather than the shop choosing the goods.”
Nigel Shafran

Shafran’s photos of Adriana Lima, Rosie Huntington Whiteley and Alessandra Ambrosio have a similar quiet, documentary feel to them and apparently are unretouched: 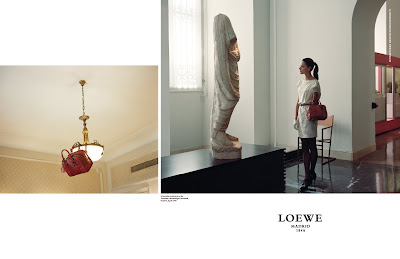 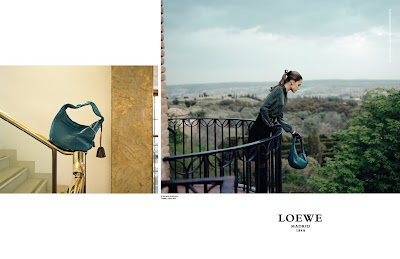 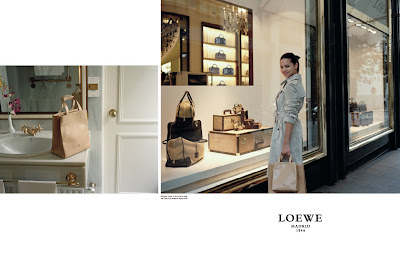 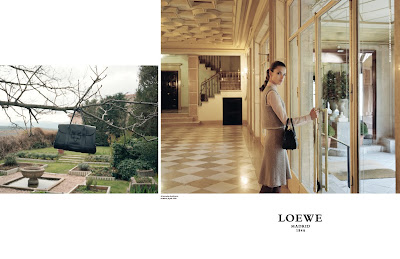 I love that Loewe’s Stuart Vevers has not gone for the obvious Mert & Marcus/Testino/Steven Klein/David Sims photographer choices. How nice to see a brand using a photographer who is neither ‘new and exciting’ nor part of The Establishment. Maybe ‘old and interesting’ can become a new trend? Vevers also impressed me with his recent Loewe Leather Icons campaign, which celebrated non models of all ages (although still impossibly glamorous). I’m liking the unconventional approach to his campaigns and will be watching closely…