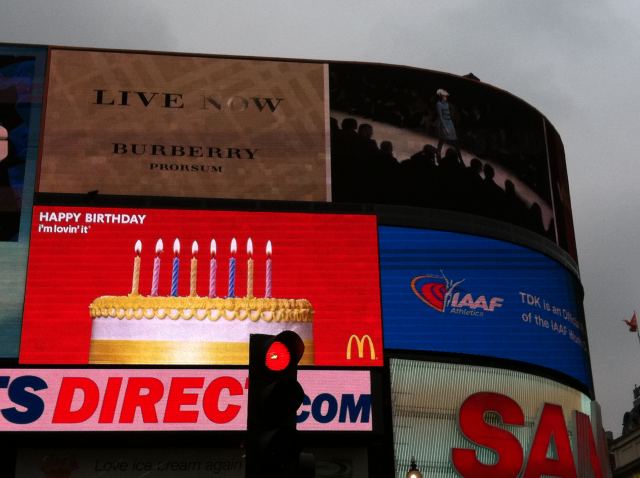 There were mixed mutterings pre-Burberry. Some say Burberry needs to switch things up, (“the shows are too long and repetitive”), while others insist Christopher Bailey is a genius. I was looking forward to as much of the marketing hoopla as the collection.

Everything is managed on a huge scale at Burberry, from the credit card-style tickets couriered days in advance, to the digital screenings and the uber A-list front row. I had Alexa Chung, Mario Testino, Stella Tennant, The Kills and Kate Bosworth bang opposite me (although I was at the back of a five-deep standing mob having arrived at Kensington Gardens just after the show started – my bad). The collection was gorgeous. Jean Shrimpton-influenced slim coats and jumbo tweed egg shapes (some reminiscent of Balenciaga 2006), skinny stretch trousers and another sighting of next season’s teddy bear coat (rrp £8995 should you wish to order one). Being a lover of classics without too much of a twist, this collection got lots of ticks of approval from me, especially when I saw the adorable little clear plastic capes in the finale. But let’s face it, it’s not the clothes that draw huge numbers of press and throngs of live stream watchers. Twitter was deluged with Burberry hashtags and even went down at one point (well it did from where I was standing). Burberry’s clever marketing strategies have a lot to do with its success – what could be more genius that live streaming the show in the heart of Piccadilly Circus?

Although I was late to the show and the most I saw was the tops of the fur baker boys caps, there was no denying the palpable buzz in the air, of just being there. Especially when the live stream camera zipped back and forth above our heads at speed, the crystal clear sound of Dusty Springfield sang through the speakers and the heavens opened at the end to shower the audience in a blizzard of fake snow. Yes, the show was a bit too long and slightly repetitive but it was so perfectly orchestrated and engaging that you have to admit it; surprise, surprise, Christopher Bailey got it right again. 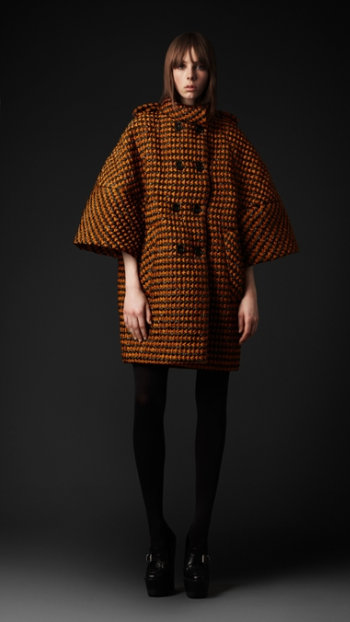 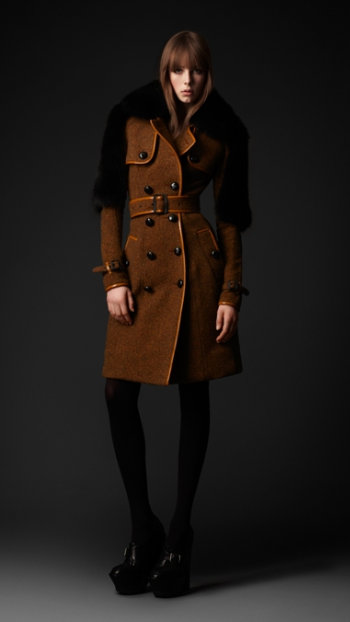 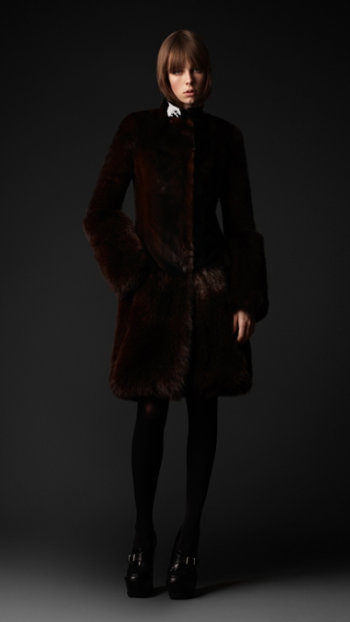