Behind the scenes: The Model Agency Channel 4 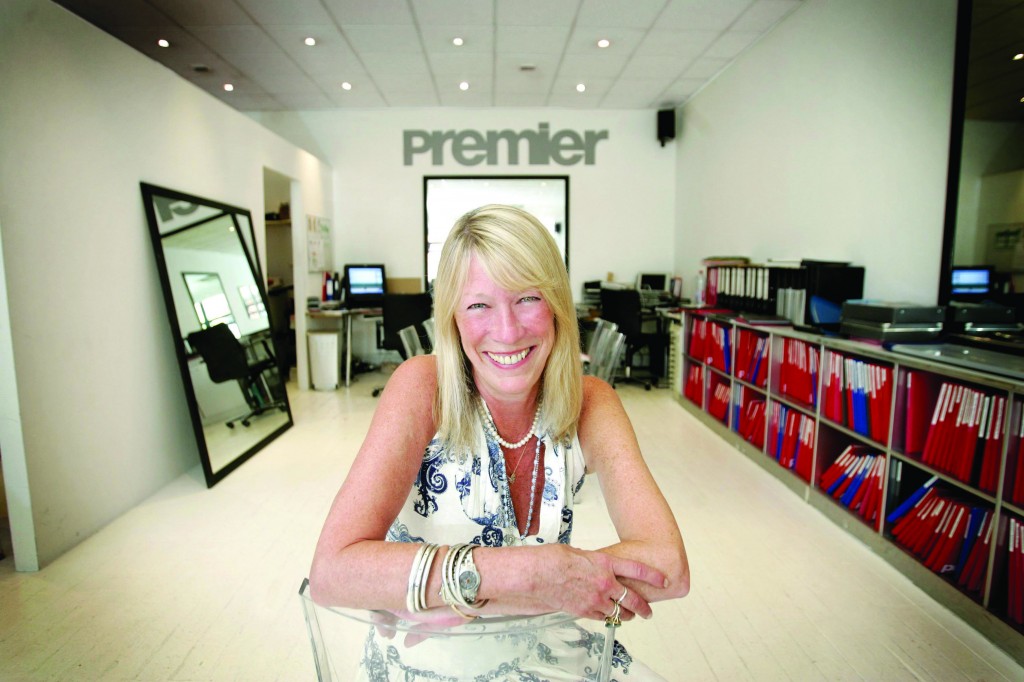 Do we really need another fly-on-the-wall fashion documentary series in our lives? Hell yeah! The Model Agency, a seven parter which unveils the workings of London’s Premier Model Management airs on Channel 4 at 10pm tomorrow. Owner Carole White agreed to answer my nosy questions…

Disneyrollergirl: What are we going to see about the industry on this show that we haven’t seen before? Will we be party to any top-dollar negotiating?
Carole White: You are going to see the real thing. Nothing is made up here – which is a far cry from reality TV shows like America’s Next Top Model. I’ve only seen the first episode, so you’ll have to watch it to find out – just like me.

DRG: Who are the models getting the most work these days? Is it the thinnest, the most professional, the ones with the longest legs or the ones with the biggest personalities?
CW: It’s a combination of all these factors. It definitely helps if a girl has a personality in this business. The younger and slimmer girls get to do the catwalk shows and then go onto do the big campaigns.

DRG: Let’s talk numbers. How much can a top model earn for a blue chip campaign? And how much does an average commercial model earn?
CW: A lot of the more prestigious campaigns pay very little, whereas the more commercial jobs can pay anything up to £200,000.

DRG: Modelling has become part of showbiz with actors and singers getting some of the biggest campaigns. Will this continue?
CW: It always goes in cycles. In the 90’s actresses did not do campaigns. They did not seem to want to dress up and look glamorous so the supermodels took over. Then the actresses all woke up when they realised the fees the models were commanding and went after the models’ jobs!

DRG: What have been the biggest changes you’ve seen in modelling since you started your agency? (Also, don’t you miss seeing those darling little Polaroids at the end of a shoot?)
CW: There are so many more models than 30 years ago and nowadays it has become an accepted career. There are also more foreign models in the industry since the Eastern Bloc opened up. And yes, we desperately miss seeing Polaroids – Let’s hope Lady Gaga brings them back!

DRG: Who are your personal favourite models from the past (70s/80s/90s) and where are they now?
CW: From the 70s Margaux Hemmingway for her great brows. From the 80s Susie Bick. From the 90s Linda and Naomi, and I know you did not ask me this but for the 00’s I have thrown in Georgina Cooper for good measure. Margaux tragically died of a drug overdose in 1996. Susie married the singer Nick Cave and settled in Brighton with her twins. She recently collaborated with her friend Bella Freud on a range of knitwear. Linda had a son Augustin, Naomi is currently in court with me and Georgina is also a mother but continues to model.

DRG: Finally, is it really the end of the model portfolio as we know it? Are iPad portfolios the model books of the future?
CW: Yes I think it is the end of the portfolio. I think they will chug on for a good few years more. Some of our models have started carrying iPads for the convenience, however, a lot of clients still prefer to look at a book and turn a page.

I’ve scrapped all my Wednesday evening plans for the next few weeks. Who’s joining me?