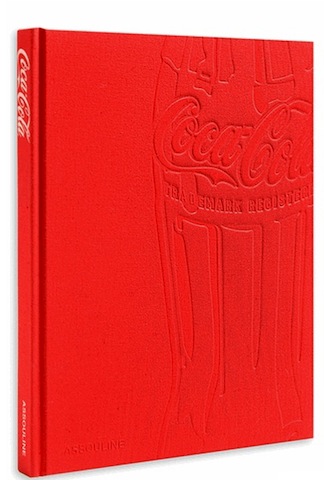 Just what is it about Coca-Cola that has made it the most iconic drinks brand in the world? Who knows but like so many others, I’m hooked. To celebrate Coke’s 125 year anniversary, there’s a whole load of stuff going on, including a virtual archive, an iPad app and Assouline’s new Coca Cola book. Launching next month, the lavish coffee table book features a decade-by-decade look at some of the best Coca Cola imagery in advertising, social history and pop culture. Who else is loving JFK with a Coke by his side? 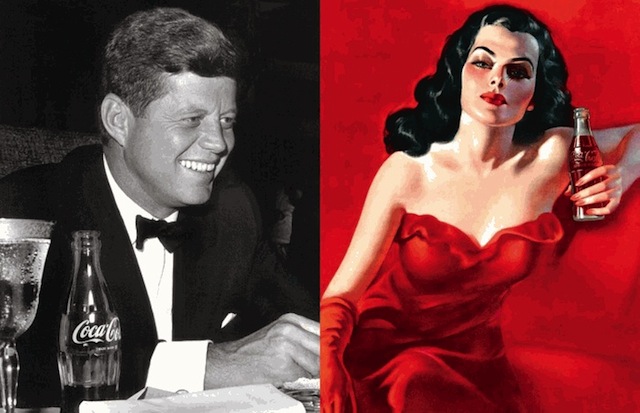 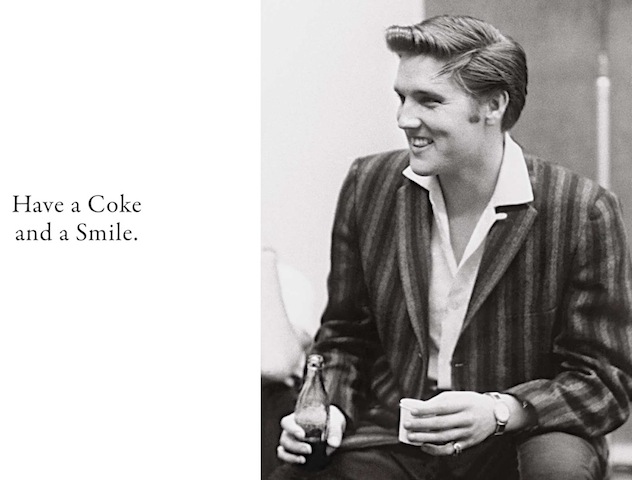 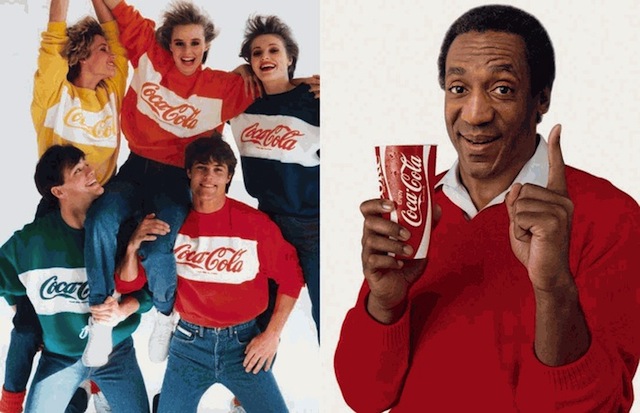