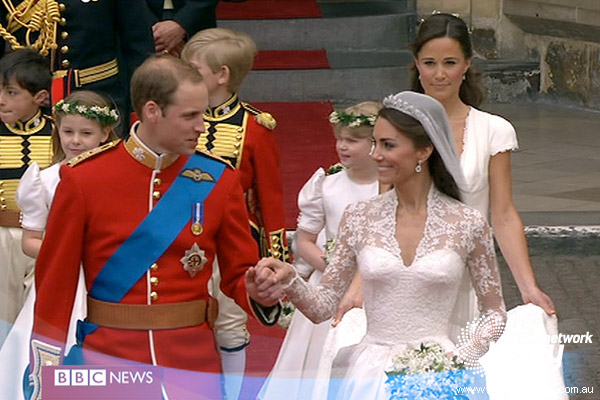 I thought my Twitter habit was bad but apparently it’s about to get worse. The Royal Wedding has highlighted the trend for something called ‘two screening’ where people congregate round the telly to watch and tweet a running commentary of the most popular TV programmes. For me it started with Mary Queen of Shops, entertaining on its own but even more fun when reading the tweets of fellow viewers. I rarely watch TV but I’ve noticed that increasingly, my Twitter feed is flooded with tweets about certain TV shows during the week. Everyone but me seems to be watching Made In Chelsea, The Apprentice and Eurovision and frankly I’m starting to feel left out! TV-tweeting might be the tipping point that brings naysayers to Twitter – my friend’s mum has apparently decided to join Twitter so she can partake in The Apprentice TV-tweets along with thousands of others and Alan Sugar himself. Will two-screening mean that TV ratings and Twitter users go up?

Student Sarah Smith has written a post on the subject here. What do you think? Are you on Twitter? Are you tempted to join? Do you watch and tweet at the same time and how does tweeting enhance your experience (or not).