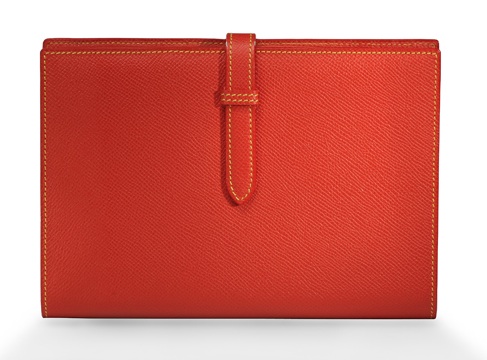 It’s here! No, not the super-streamlined Blackberry Playbook but its accompanying collection of deluxe accessories. Winkreative commissioned seven leading accessory brands to whizz up these lush cases to tote the device in and I think they’ve done a pretty wonderful job. If I owned a Playbook, I’d be more than happy to carry it in any one of these cases although I think the WANT one looks like the most functional… 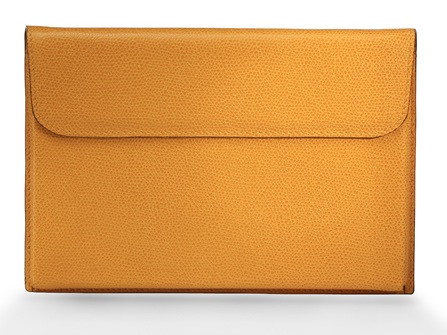 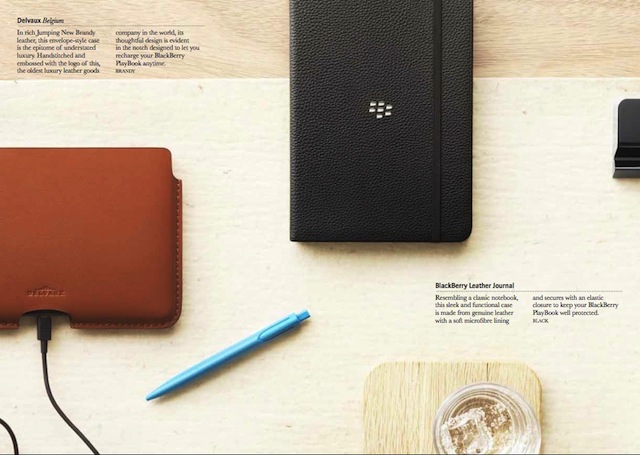 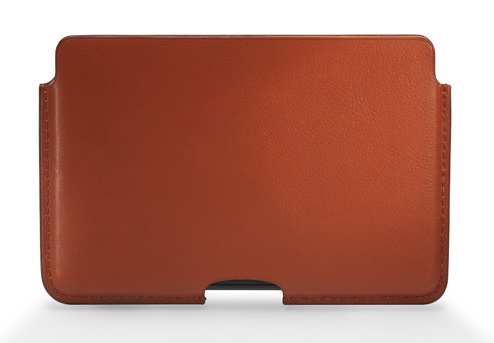 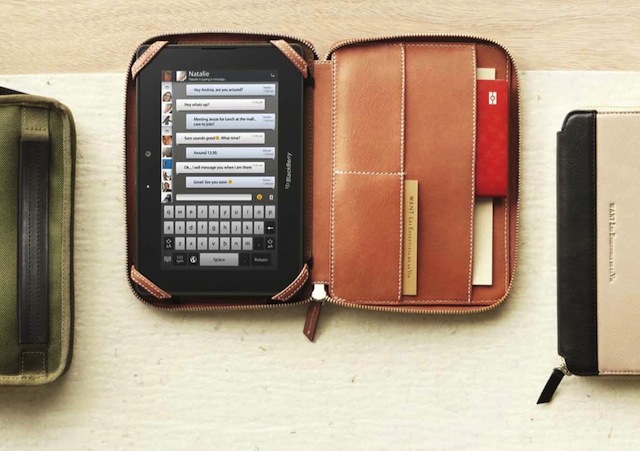 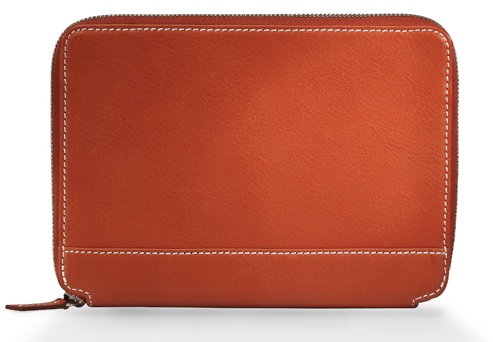 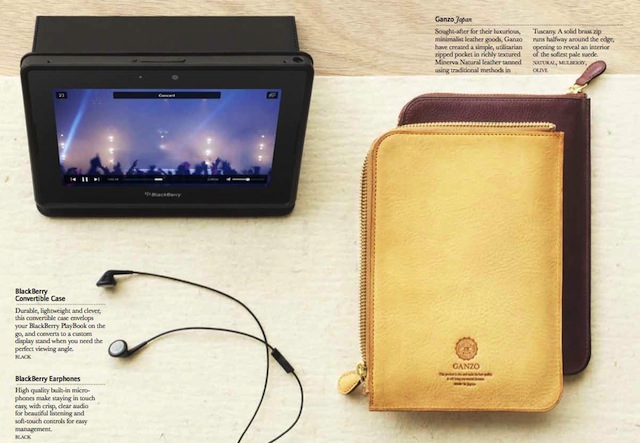 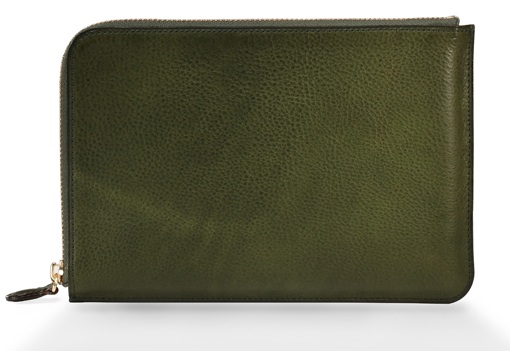 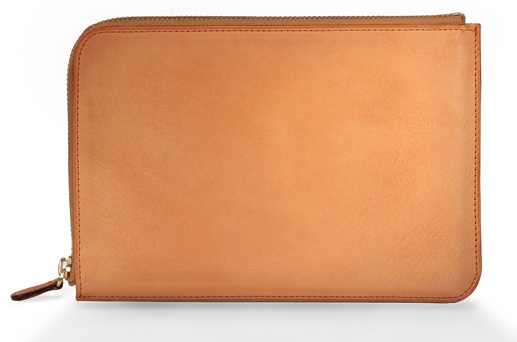 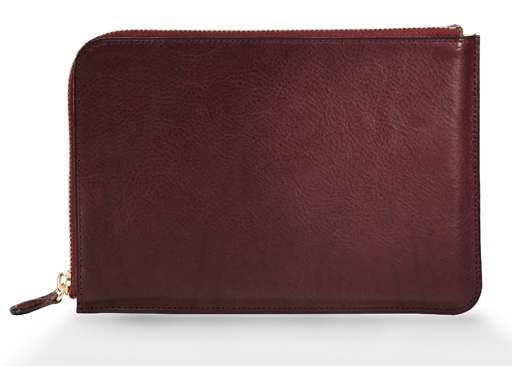 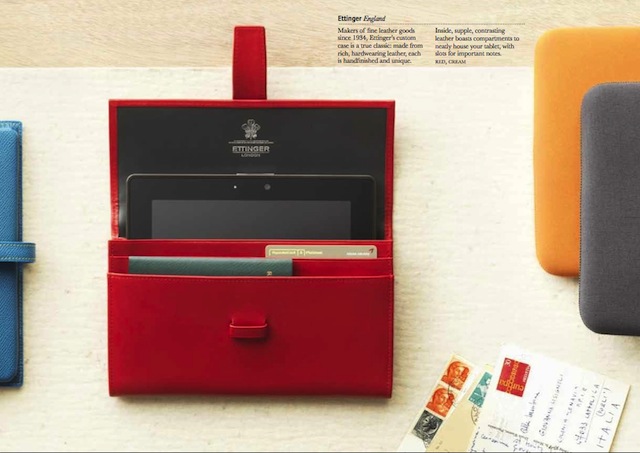 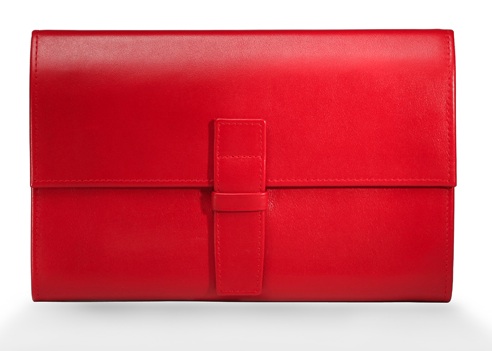 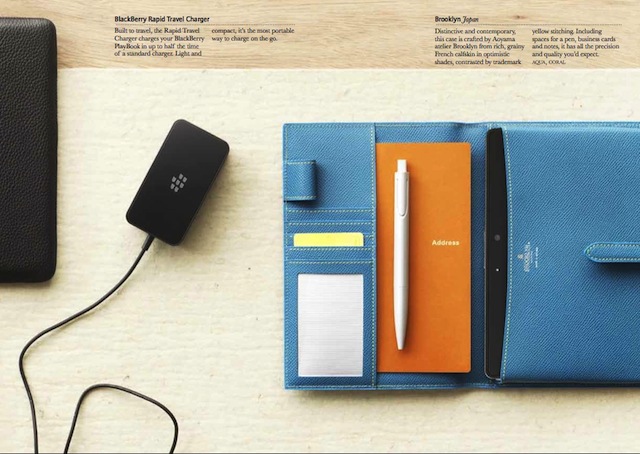 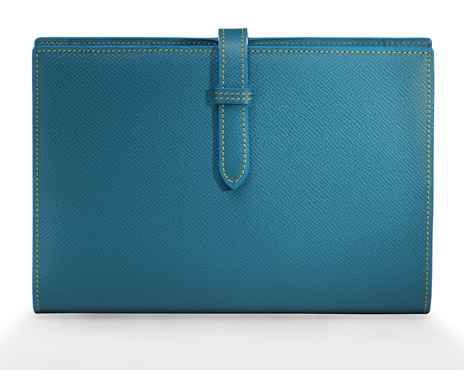 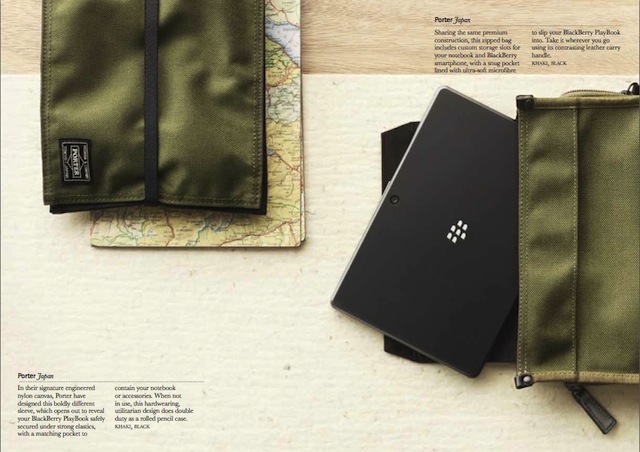 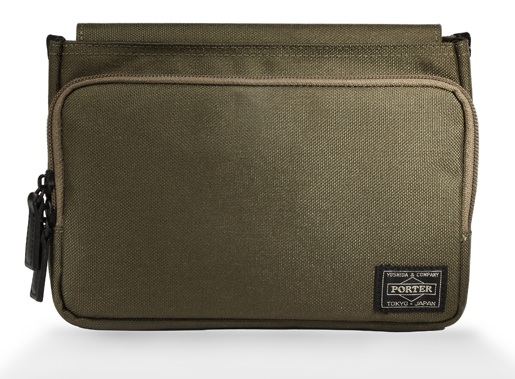 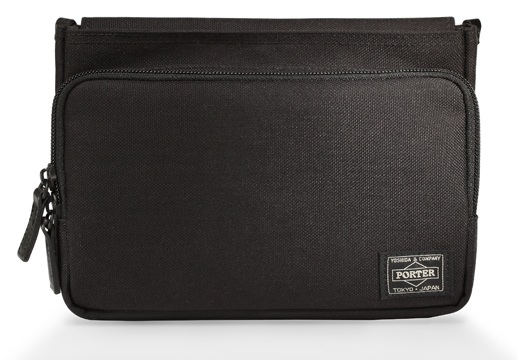 The Made for PlayBook range is available from July in selected stores and online from retailers including Harrods, Dover Street Market, Barneys and Le Bon Marché as well as each brand’s individual retailers worldwide. Prices from £120 to £265.

Trend alert: SS12 – Prints get punchier Whatever happened to…