Oh man, there is so much good stuff still in the sales including lots of classics (hello Chloe bag), twisted classics (I see ya Moschino jacket) and statement accessories. There’s also some excellent knitwear which I’m saving for a separate post. Meanwhile, the Spring and Pre new-ins just keep on coming, in particular I’ve noticed some really exciting jewellery coming through. END_OF_DOCUMENT_TOKEN_TO_BE_REPLACED

So Net-a-Porter just emailed to tell me they have final, final reductions this week as the sale ends this Sunday (25th July). END_OF_DOCUMENT_TOKEN_TO_BE_REPLACED 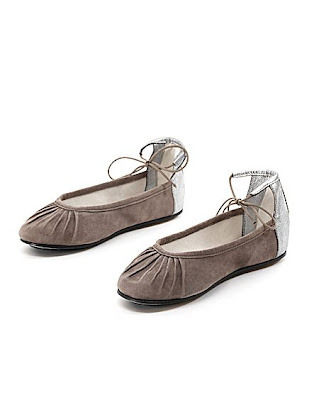