Reading the new BON magazine, I came across the work of Dr Lakra, a tattooist who overdraws old magazine photos with tattoo-like artwork. 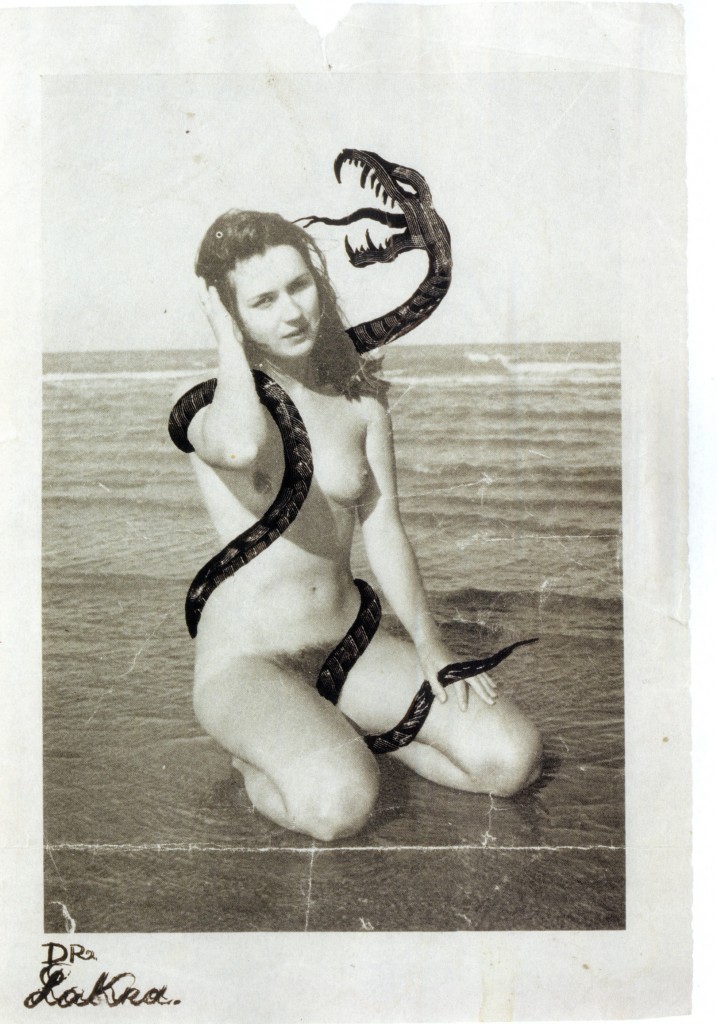 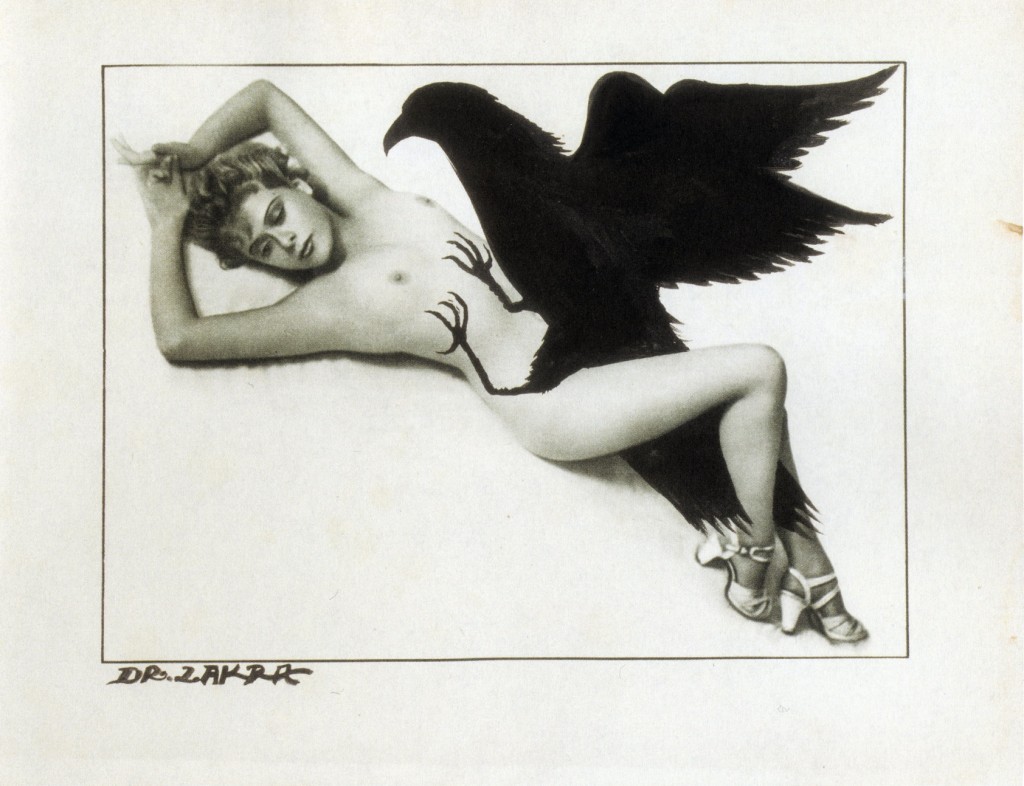 These Dr Lakra pieces remind me of Inez van Lamsweerde and Vinoodh Matadin’s short film, ‘Everglade’, made on the set of Balmain’s AW10 campaign. Described as ‘half horror, half Disney’, the film features a Jo Ratcliffe animation of a snake slithering and sliding over a writhing Kate Moss…

On my radar: Hartford Introducing Levi’s Made & Crafted