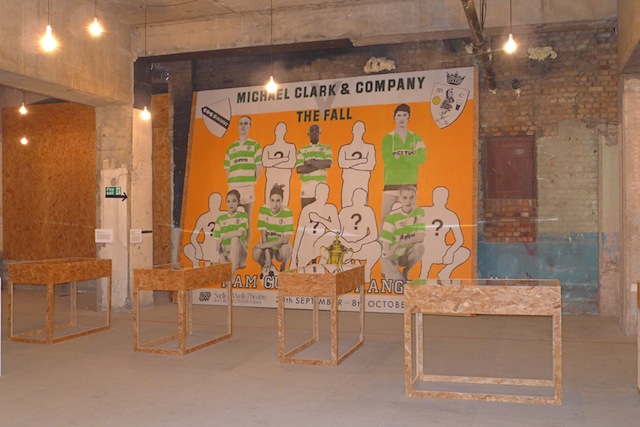 David Bowie Is at the V&A was a brilliant trip down memory lane as well as a peek into the brain of the enigma that is Bowie. However much we see of him, do we really feel like we know the man? Apparently, he kept an archive of everything he had ever done from his early youth.

Every song lyric, sketch, photo, sleeve design was carefully stored for…what? He didn’t know at his early age that he would become an icon of his time, but I guess the ambition was there.

Looking at the vitrines curated by a cast of London creatives at the ICA Off-Site project, ‘A Journey Through London Subculture – 1980s to now’, it’s clear that a lot of people have also kept the ephemeral fragments that sum up their artistic journey. From flyers to Polaroids, to scratchy notes and stickers, what to some looks like old junk, is of intrinsic value, especially in the digital age of cloud storage. (When was the last time you printed out your iPhone photos?)

On the same day that I saw the ICA project, I also caught the Black Market Clash exhibition and pop-up store in Berwick Street. Showing unseen Clash memorabilia to promote the recent remastered Clash recordings, we were gifted glass cabinets of costume designs, cassette art, fanzines, and even the original painted boiler suits.

For the people who were there, who missed it by a whisker or who were born way after the event, there’s a closeness to be gained from being reunited with the real, physical thing. I’m of the opinion that nothing should ever be thrown away, especially as our (my) memories are eroded by the tsunami of daily information overload.

What about you? Where’s the line between meaningful ephemera and useless junk?

TREASURES IN THE ICA VITRINES 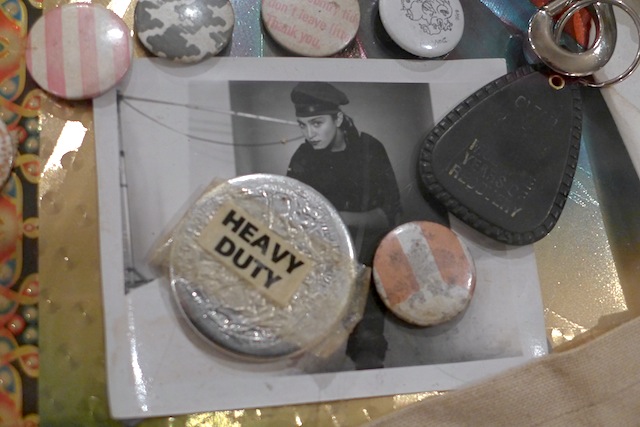 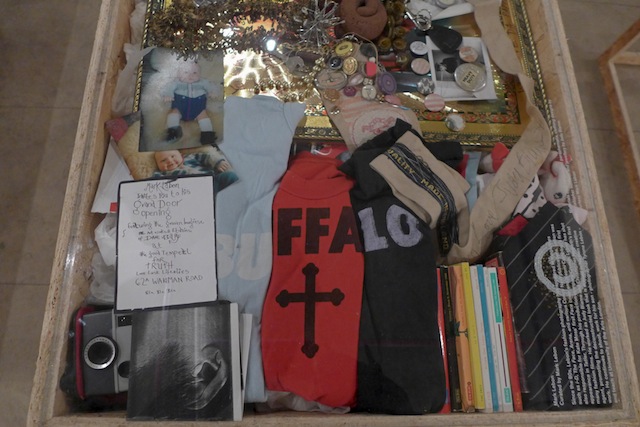 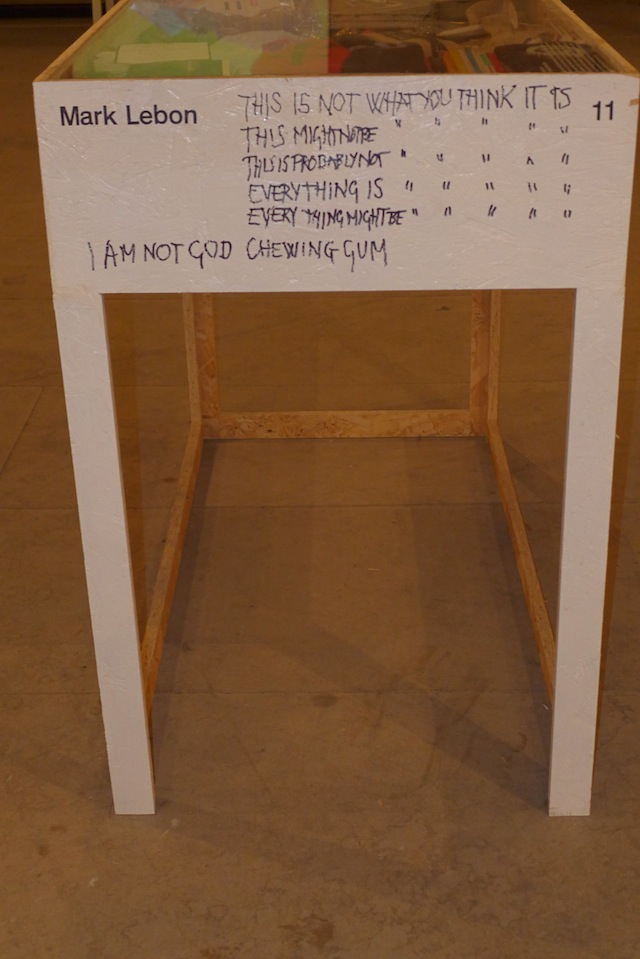 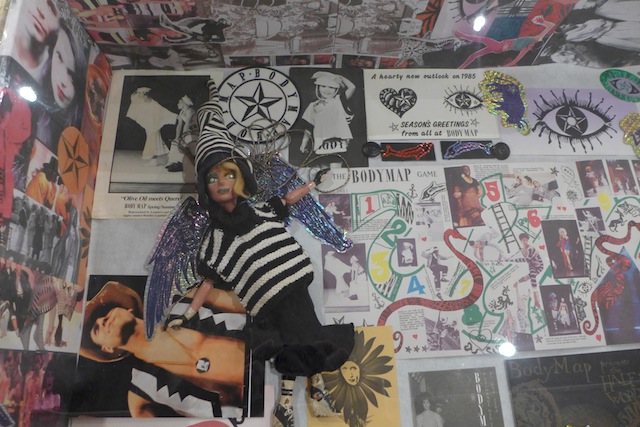 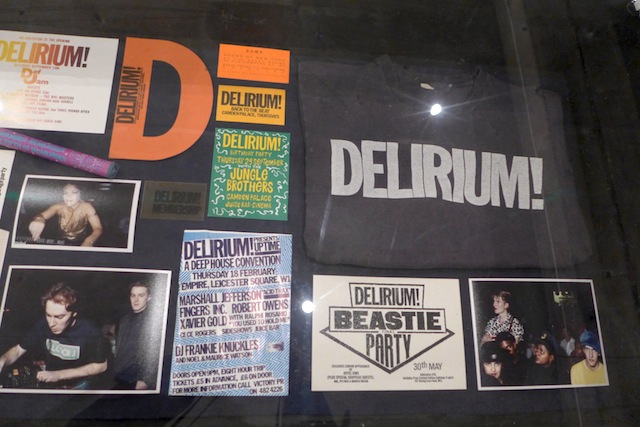 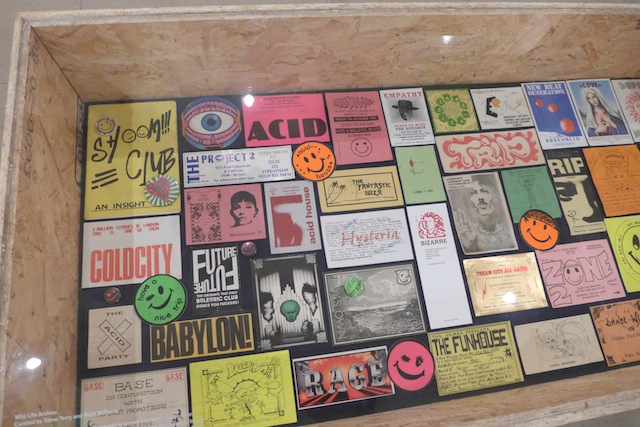 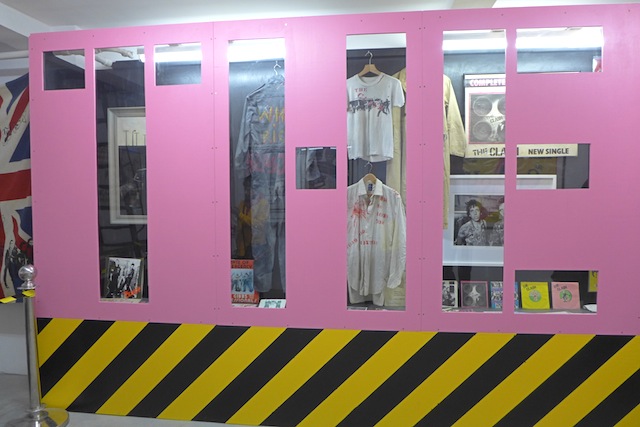 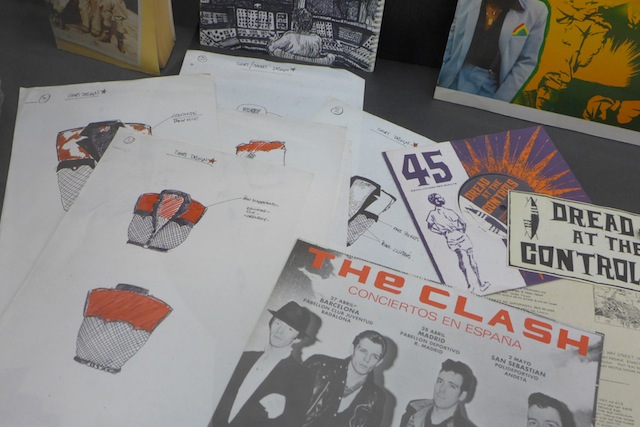 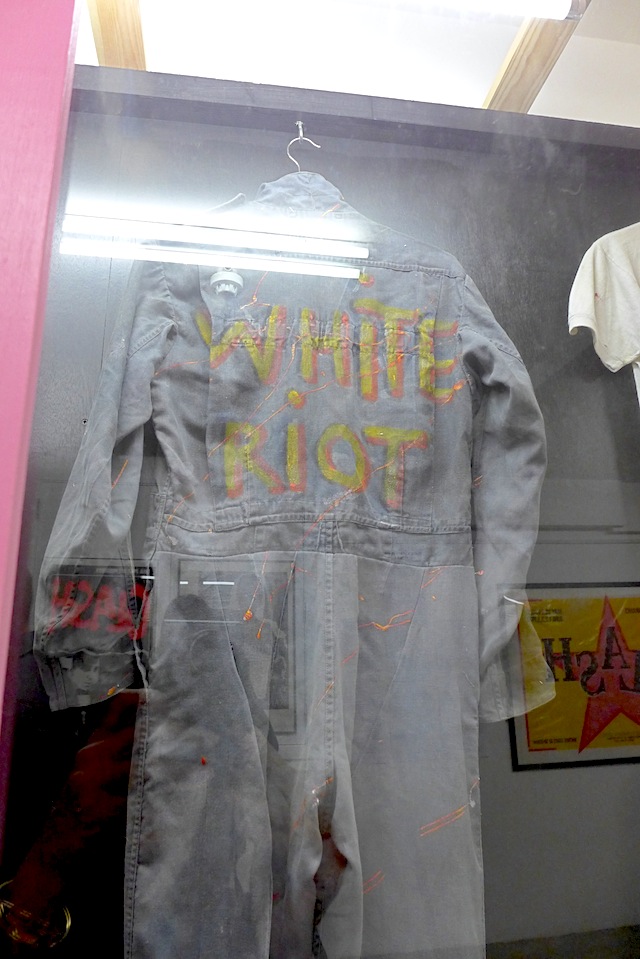 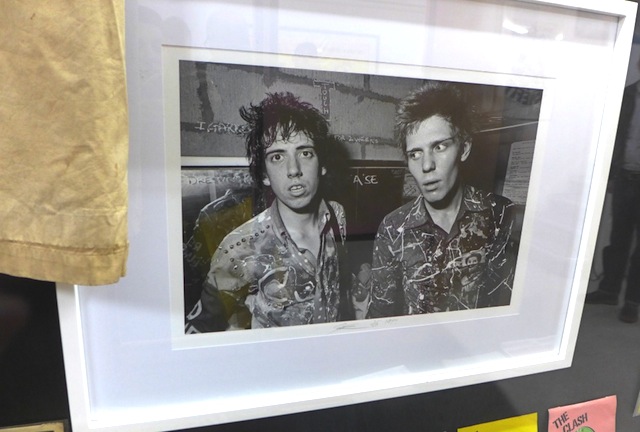 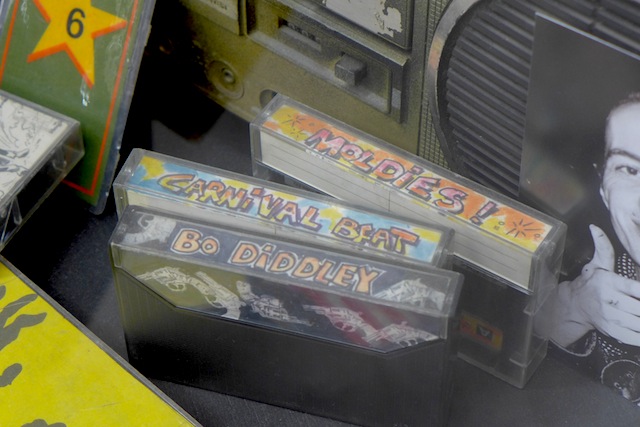 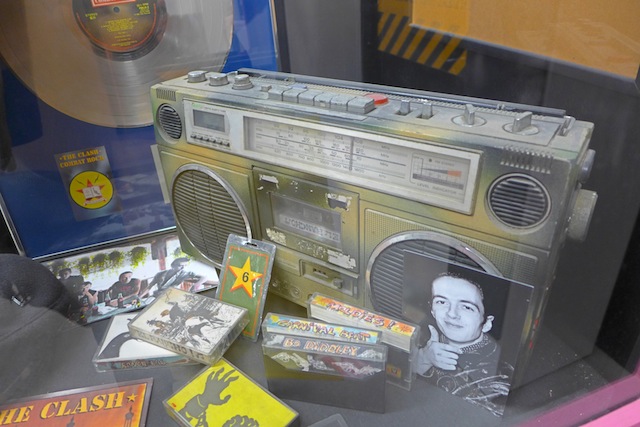 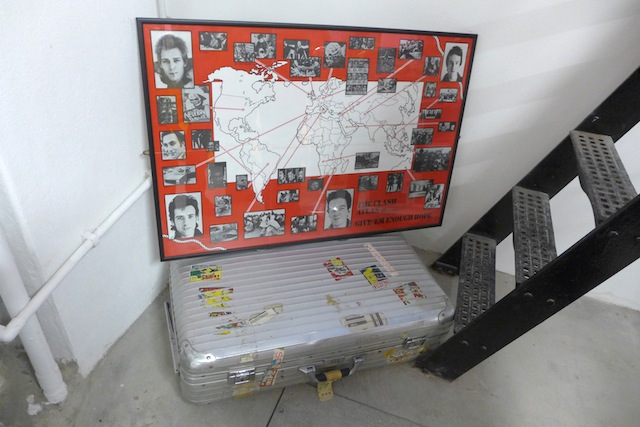 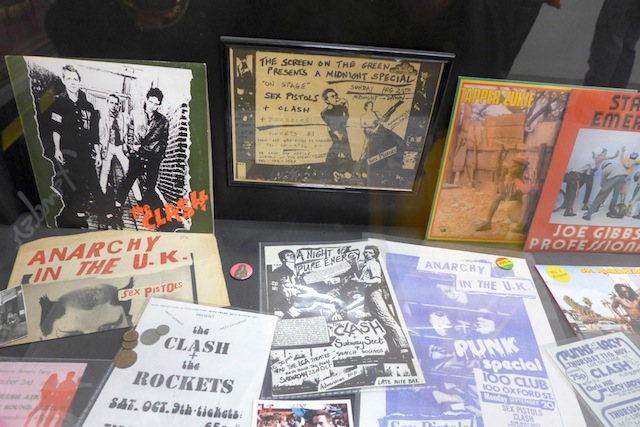 PHOTOS TAKEN WITH THE LEICA D-LUX 6