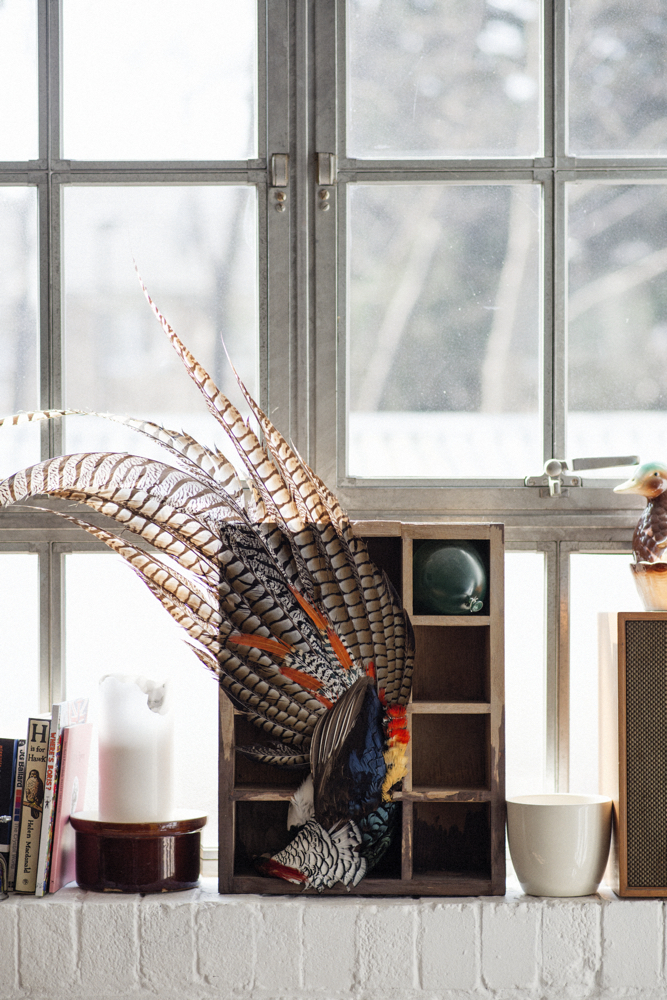 The first week of my book, The New Garconne (buy it here) has been nothing short of a blinder. I’ve had such lovely support from friends, comments on social media, feedback from complete strangers who have bought the book (imagine!), and some phenomenal press coverage. (Here are a few examples in The Guardian, The Independent, The Women’s Room, That’s Not My Age.) The women featured in the book all seem to love it too .

The photography is one of the things that has been praised and as I chose the photographers, I wanted to give them some coverage here. Kasia Bobula was my London photographer. We hadn’t worked together before but we have mutual friends and I’d seen her work in Apartamento, Elle and Dazed. Born in Poland, she has been London based since 2002. Since graduating from the Central Saint Martin’s fashion course, she has worked as a documentary and portrait photographer, including backstage shoots at Fashion Week for various designers. For Disneyrollergirl, she talks about her work and process…

KASIA BOBULA: I was introduced to photography by my mom, who was a keen but amateur photographer in the 1970s. She used to take plenty of pictures of rock concerts, tower blocks, friends, old people relaxing in parks… When I was 18 she gave me my first SLR which was a Nikon Fg-20. It shoots film and is still one my favourite cameras, even though I tend to use more digital cameras at the moment.

My first images were pictures I took while studying at Central Saint Martin’s. Mostly collections of other students, but also black & white portraits of my flatmates at the time and the house in South London where I lived. That kind of intimate and spontaneous approach is something that I try to apply to my professional work as well.

My favourite kinds of shoots are the ones where I can get totally immersed in the world of the person I’m photographing. That’s why I love shooting people’s homes and work places. I’m fascinated by the objects that people collect and also the simple activities that fill their days. For me, capturing someone halfway through doing their favourite activity often says a lot more about the person than a straight-on portrait. 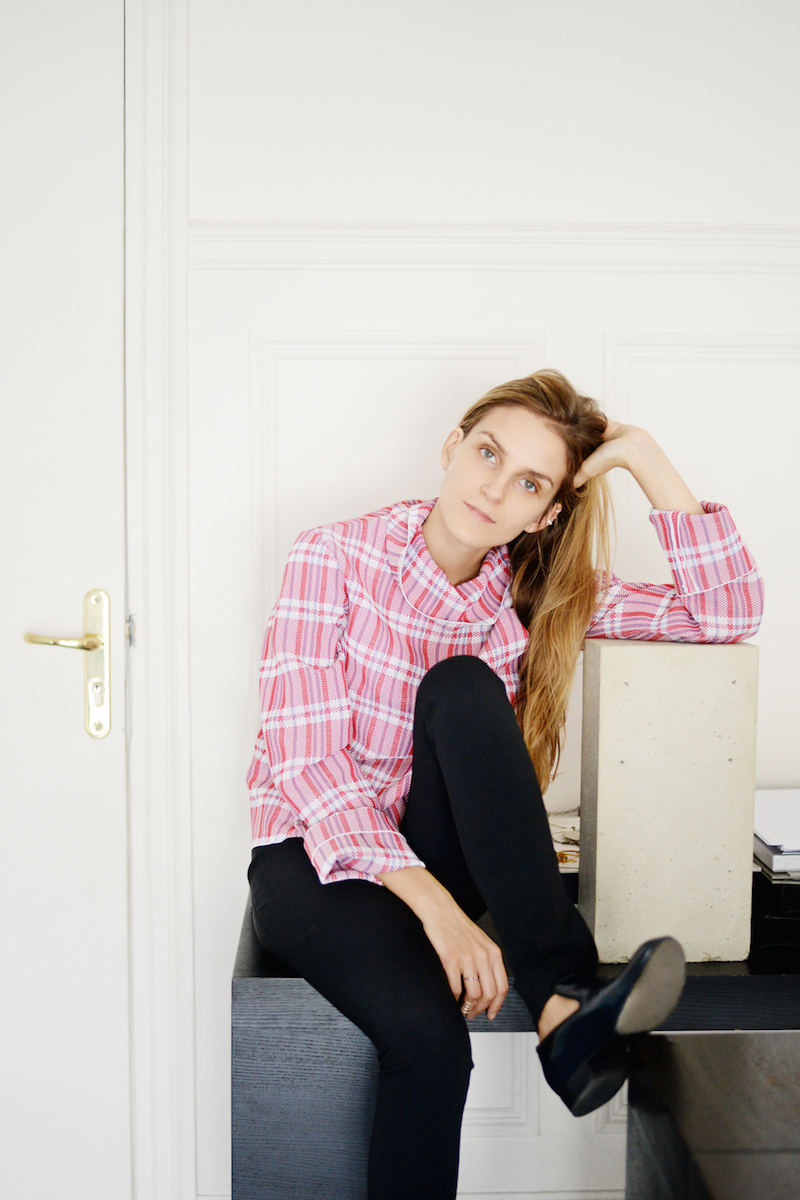 There’s something very effortless about Gaia Repossi (above) and I love both her jewellery and her personal style. We shot this portrait as a commission for Elle China and even though it was right in the middle of fashion week, she was still cool about it and gave me a lot of time. 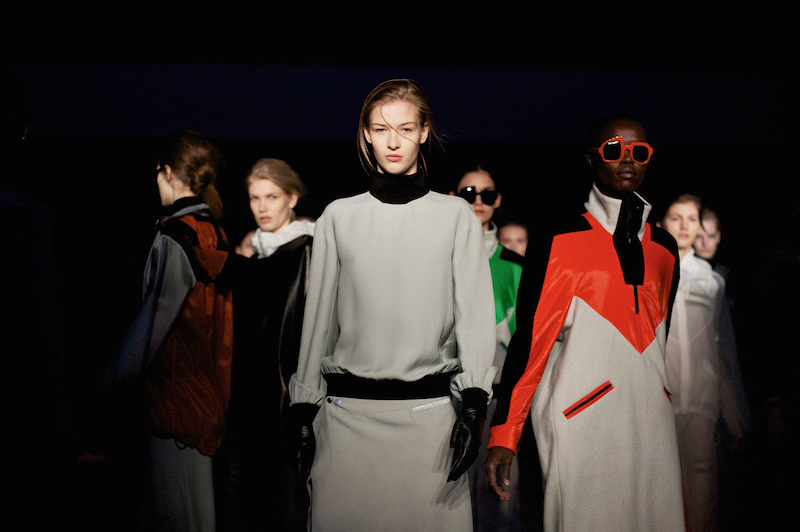 Thomas Tait is an old friend of mine and I have been a big fan of his collections right from the beginning. The Autumn/Winter 13 show took place in a dingy underground car park in Mayfair (probably the last place you would expect upon seeing the postcode) and I really liked its dark, sporty vibe and the use of Dario Argento’s ‘Tenebre’ soundtrack. This shot is actually a capture of the finale, but I love the fact that it’s quite abstract and you can’t really tell where it’s been taken. 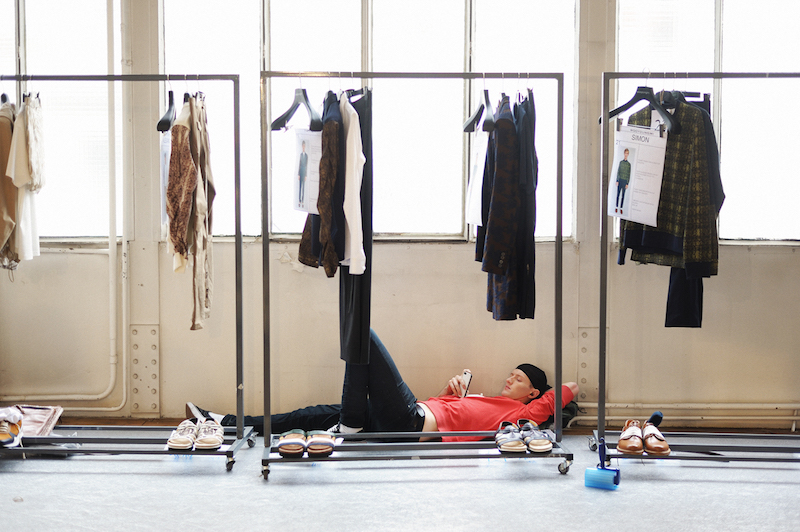 I’ve been working with the Korean brand Wooyoungmi for the last three years and I love their sportswear-infused aesthetic. What struck me the most about this moment was the serenity of it. Despite all the photographers, staff and make up people around him, the model in the picture seemed completely unfazed by the chaos around him. 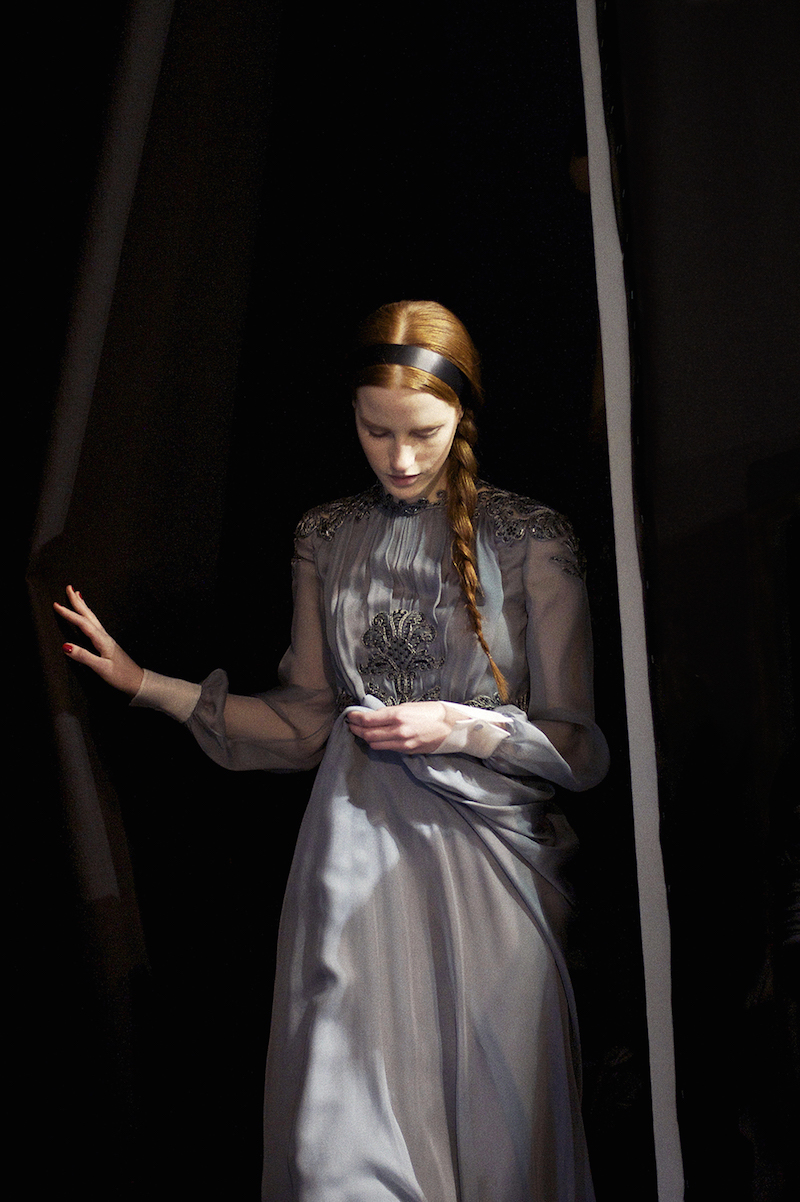 Probably one of my most re-blogged images, but there is something I really love about its composition. Magdalena Jasek is also one of my favourite models – in that Valentino dress she almost looks like she stepped out a Pre-Raphaelite painting. 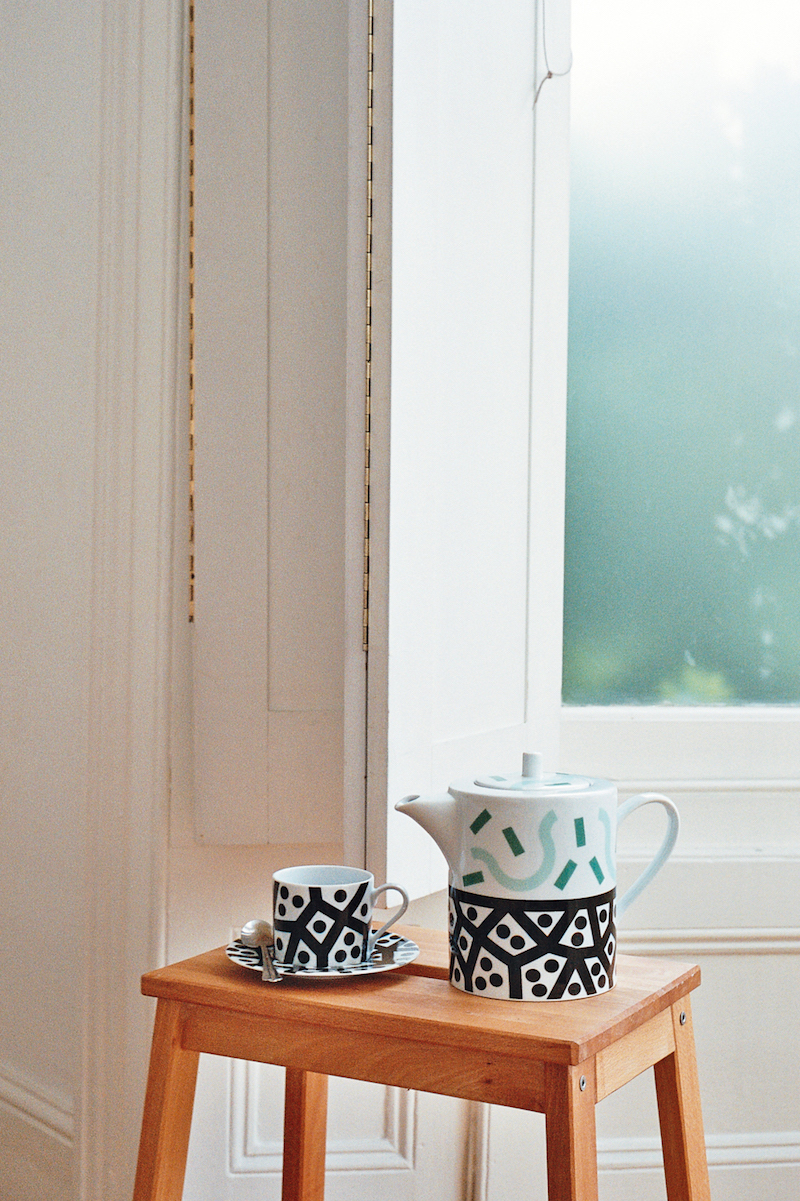 Shooting objects is something that gives me a good break from the fashion work. I also absolutely love snooping around other people’s spaces! This image was part of a campaign I shot for Kristoff, a traditional porcelain factory based in Walbrzych, Poland. It’s part of my ongoing collaboration with Maria Jeglinska, who is a wonderful product designer and a friend. I shot John Tebbs of The Garden Edit when I was eight months pregnant and it’s still one of my favourite shoots of 2015. Like Gaia, John has a very captivating presence and I love the attention he pays to every detail that surrounds him. He also happens to own one of the nicest gardens I’ve seen in London so far.

To see more of Kasia’s work, go to Kasiabobula.com and Instagram/kasia.bobula

WORDS: Disneyrollergirl/Navaz Batliwalla
ALL IMAGES: Kasia Bobula; Top image from The New Garconne: How to be a Modern Gentlewoman
NOTE: Some posts use affiliate links and PR samples. Please read my cookies policy here