Fiorucci Made Me Hardcore and other Northern Soul news 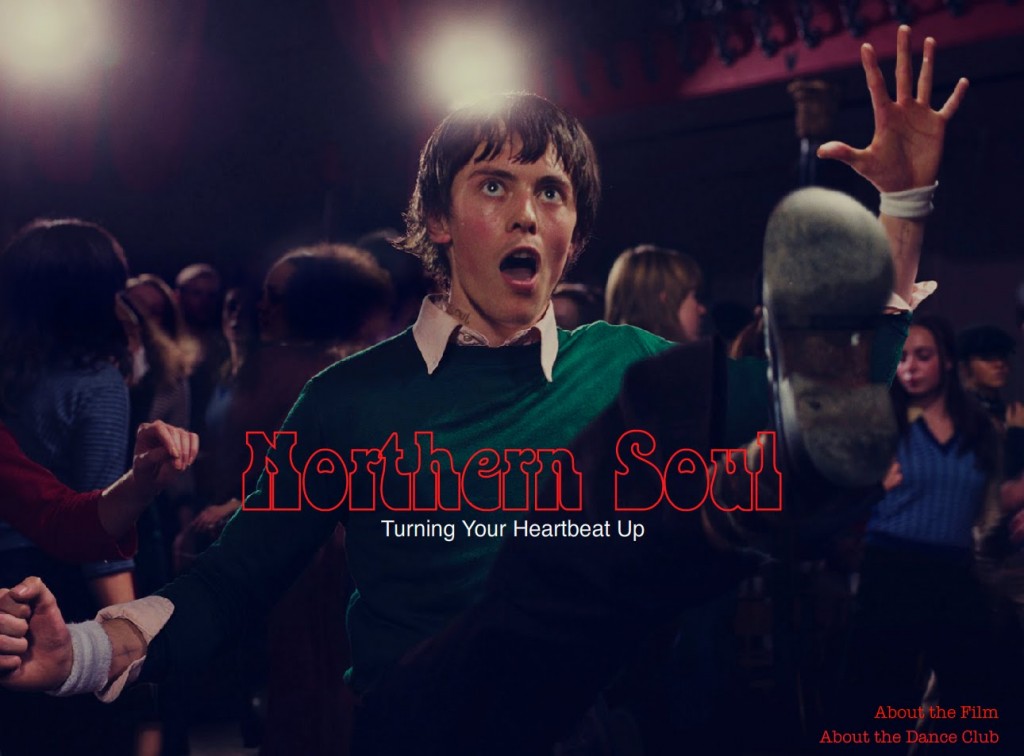 Artist Mark Leckey’s ‘Fiorucci Made Me Hardcore’ film, a mash-up of 70s, 80s and 90s disco and clubbing footage was created in 1999 and caused quite a stir. Its technique of splicing Northern Soul dancers with 80s casuals and 90s ravers, speeded up and on repeat is a compelling observation piece on the culture of clubbing and dancing. It’s been doing the rounds on Twitter again recently, with many people seeing it for the first time, as prior to Youtube, it was hard to get hold of…

Fiorucci Made Me Hardcore (Mark Leckey) from Anon. on Vimeo.

Photographer Elaine Constantine is working on a film based on the Northern Soul scene and I recently found this Youtube link to some excellent original footage on her film’s Facebook page. I find Northern Soul dancing incredibly mesmerising to watch; the dancers are so light on their feet and seem to do those fast, athletic spins at any opportunity. Obviously the music is amazing too (although the quality of this footage is admittedly not the best – but is it from 1984!).