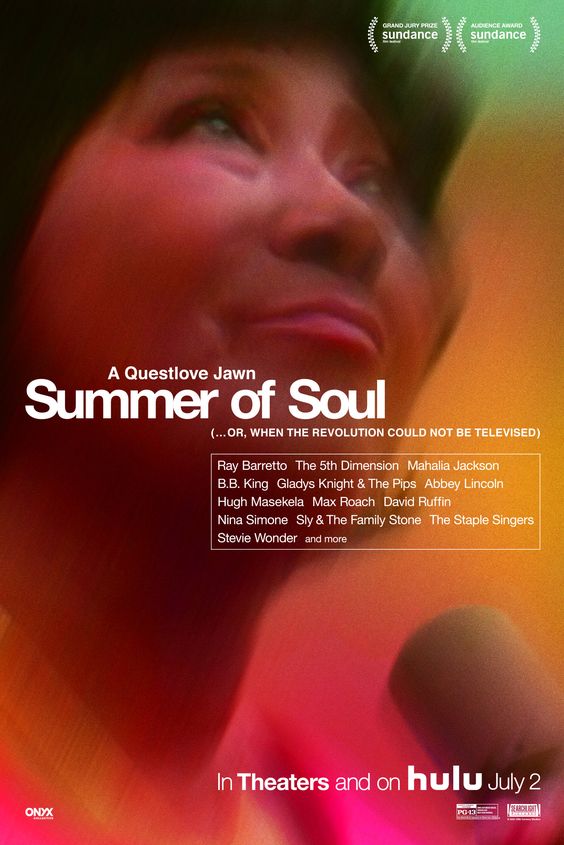 Wow. Everything about it is fantastic – the clothes, the music, the performances, not to mention the emotional recollections from people who were there. END_OF_DOCUMENT_TOKEN_TO_BE_REPLACED