Lunch in a cabmen’s shelter with Anya Hindmarch 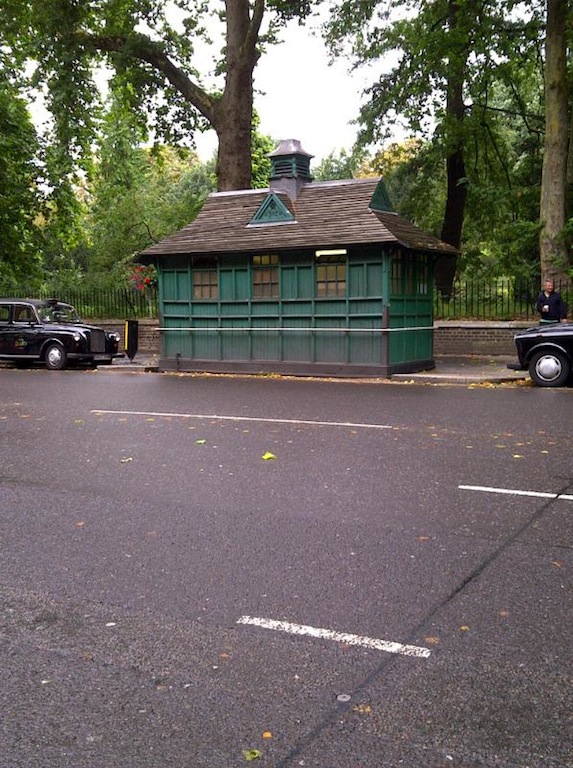 London Fashion Week kicks off tomorrow and what better way to mark it than with a look inside one of the city’s most intriguing little secrets? If you have ever passed one of these curious green huts in London and wondered what they are, I can tell you.

Where once there were 80-90 of these little huts, there are now only 13 left. The proper name is ‘cabman’s shelter’ and that’s exactly what they are. Subsidised by the Cabmen’s Shelter Fund, they’re a place for London’s black cab drivers to have breakfast, lunch or dinner and traditionally, no-one else gets a look in. Somehow, accessory designer Anya Hindmarch managed to charm those in charge to let her take over the shelter in Kensington Road (between the Royal Albert Hall and Ken High Street) for a day last week to launch her new diary. When Anya does anything, she does it 110%. This I like. The First Edition Diary is a limited edition (ten only!) diary that is a tribute to  London and its taxis. Featuring a diary on one side and a notebook on the other, it’s filled with genius illustrations, notes, places to visit and taxi-themed ephemera. 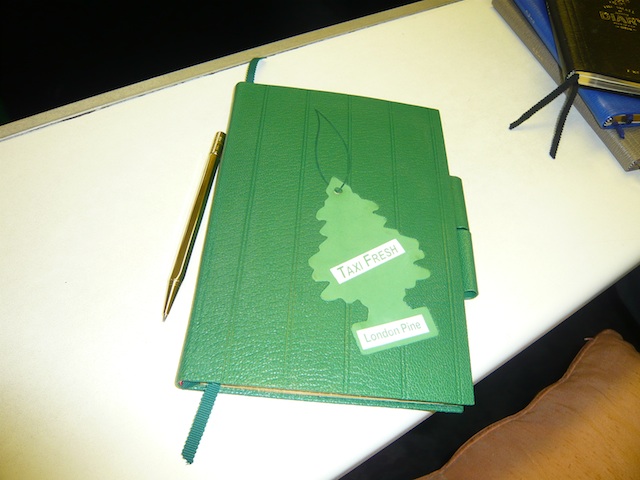 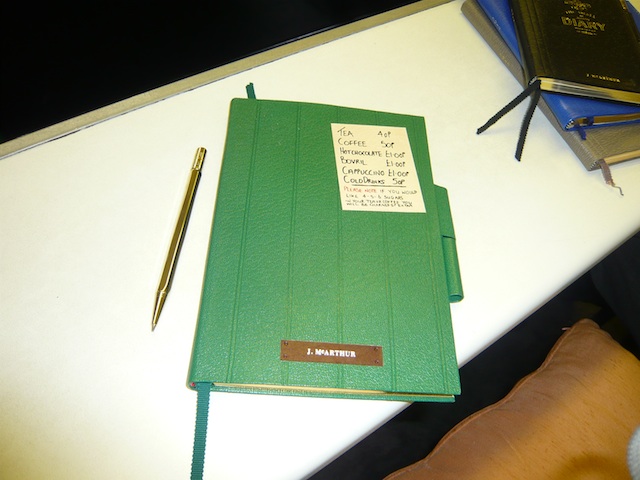 A happy lunch hour was spent watching Corrine Van Der Borch’s short documentary about these taxi huts (they’re now Grade II listed buildings) followed by shepherd’s pie, fruit, ice cream and a massive mug of tea, all served up by our hostess, the delightful (and gossipy) Tracey. And as if that wasn’t enough of a treat, we were sent on our way with our very own small two-way diary, complete with name embossed on the front and custom Anya Hindmarch magic tree. I’ve gotta say, it beats a Pret sandwich any day… 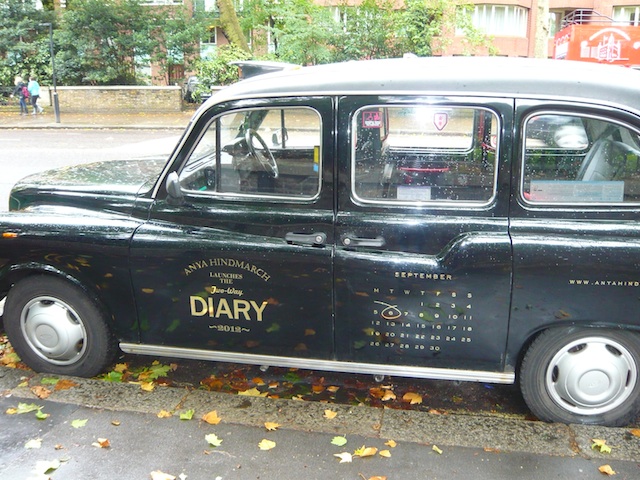 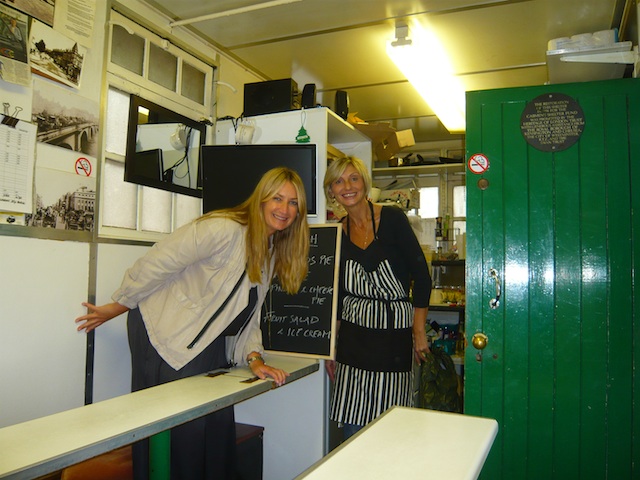 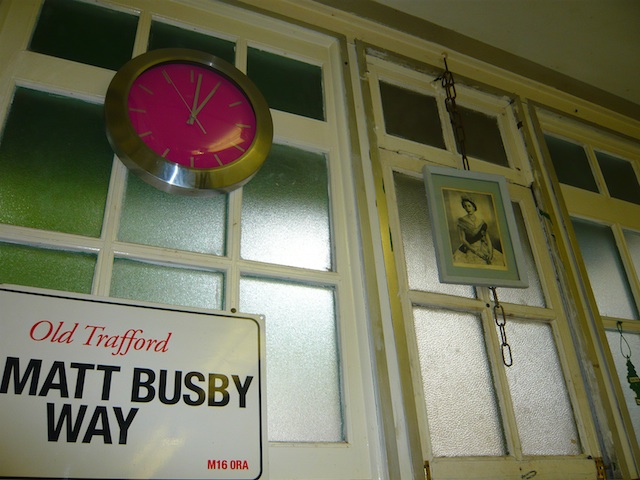 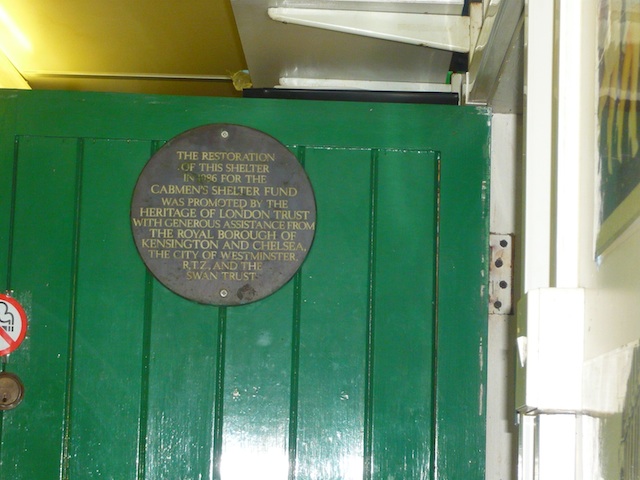 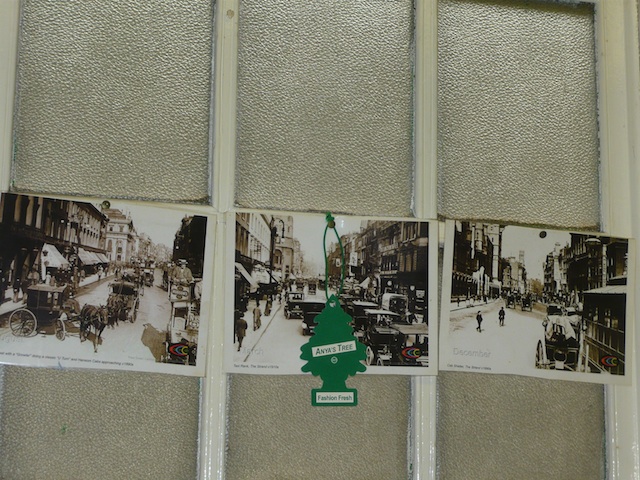 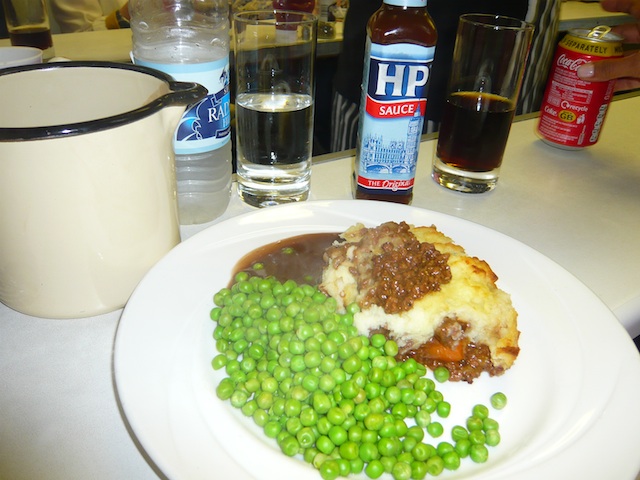 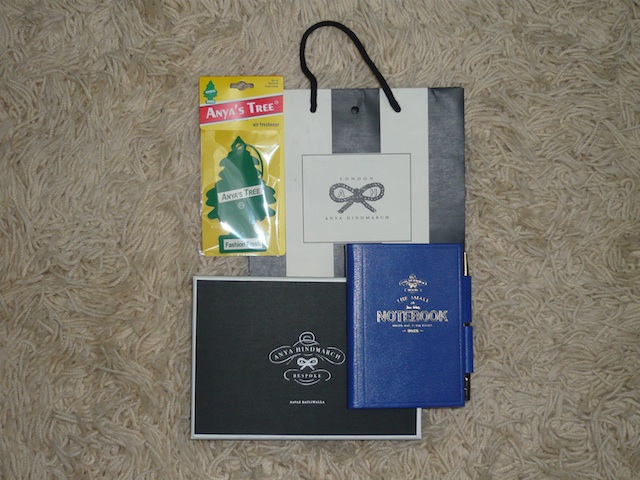