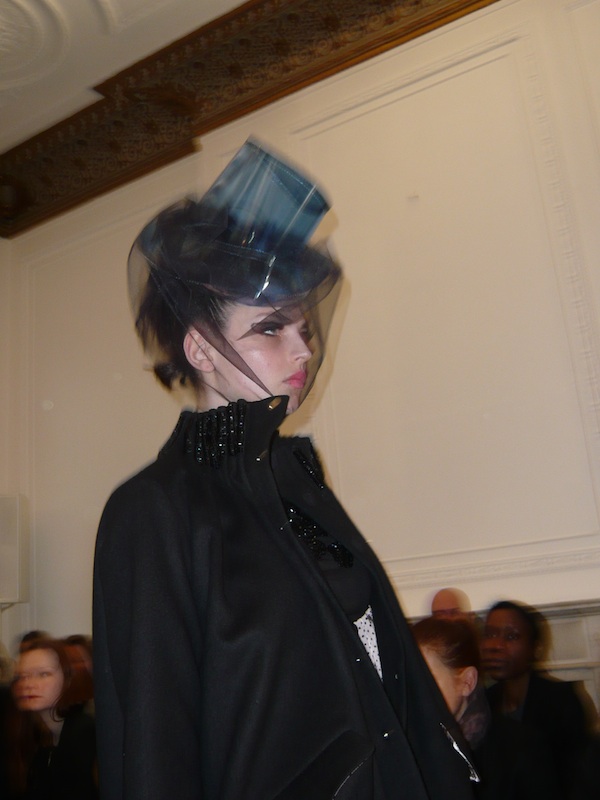 The Pixies soundtrack at Markus Lupfer and JW Anderson 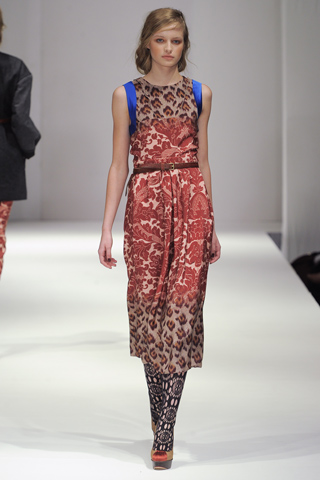 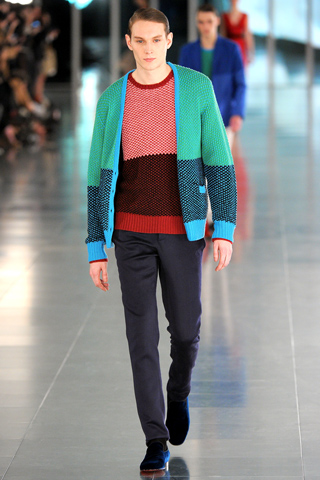 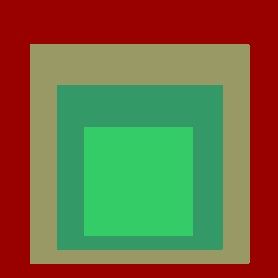 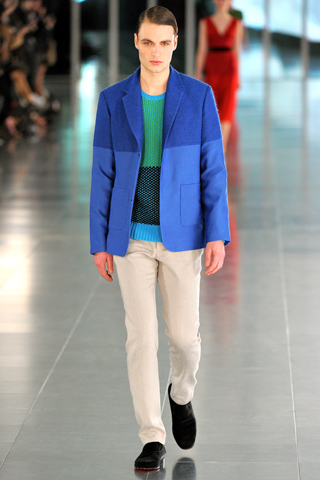 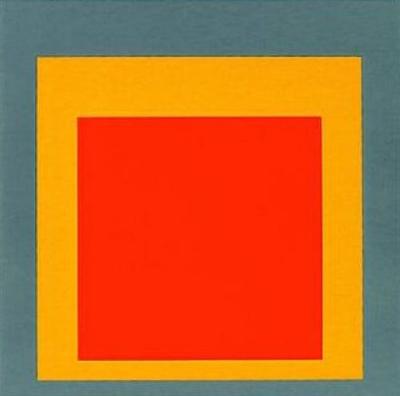