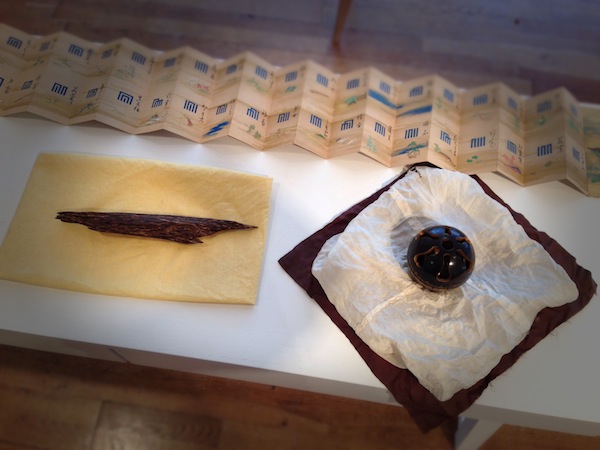 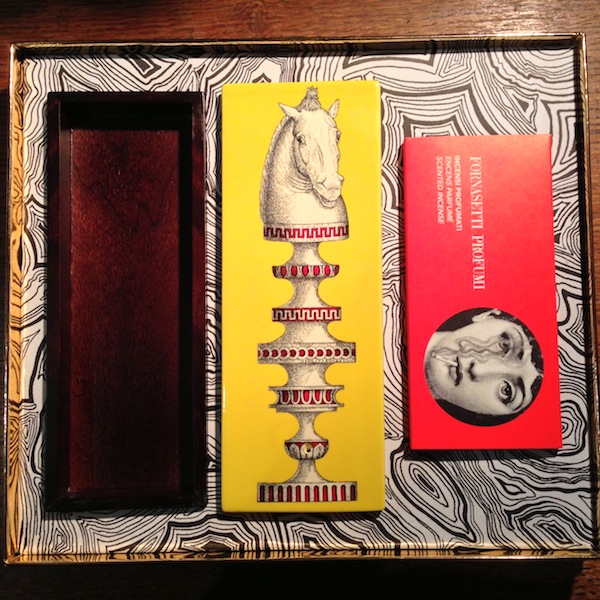 Beauty social networks ‘are a marketer’s paradise’… Remember when…Hedi made these golden boots?