The concept store, er, concept is thriving in the UK. Recent additions include Manchester’s Hervia Bazaar (which has a really nice website by the way) and 123 in London’s east end which takes a sustainable stance (think Noki’s upcycled creations). Dover Street Market is still one of the original and best. How does it do it? By having a seasonal shake-up where they shut up shop for three days, shift the furniture, install some new designers and keep things surprising.

I had a nose round on Monday but didn’t allow myself enough time to find the *swoon* Judith Leiber and Delvaux handbags. I’ll have to go back for another look. I know, quelle drag.

But I did like all the new Comme delights of which the Peter Pan collar shirts, biker-cardigan hybrid jackets and £18K pearl necklaces particularly took my fancy… 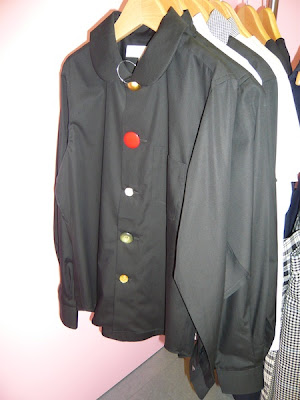 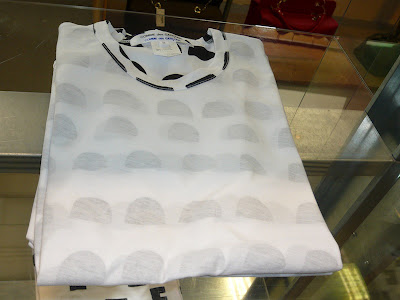 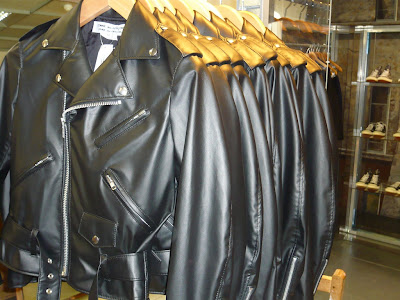 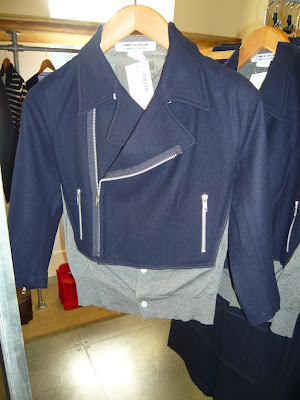 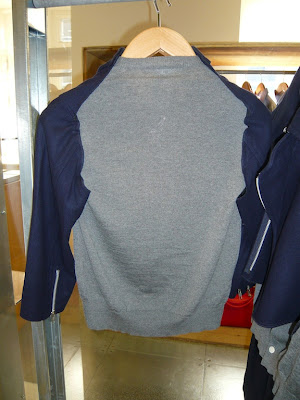 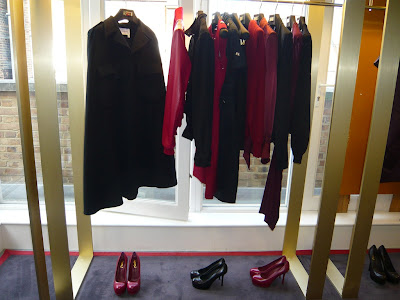 Shoes displayed on decaying pianos? Why not? 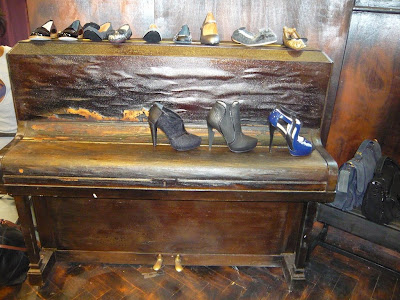 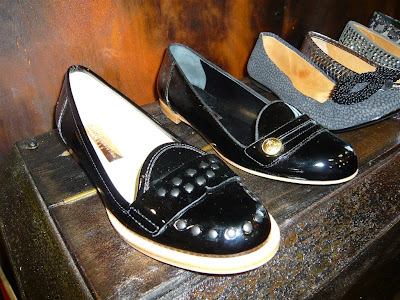 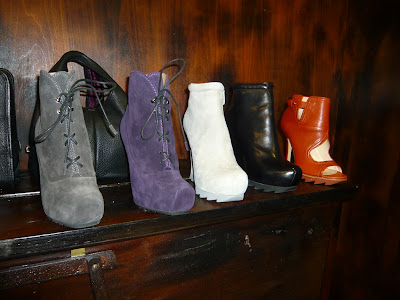 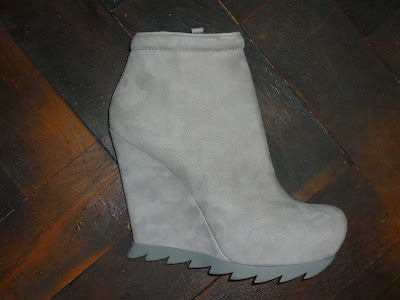 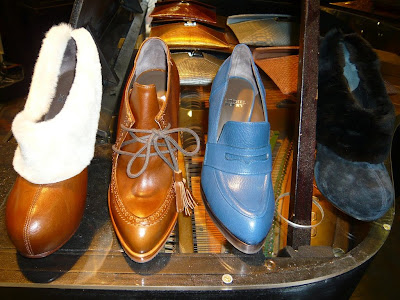 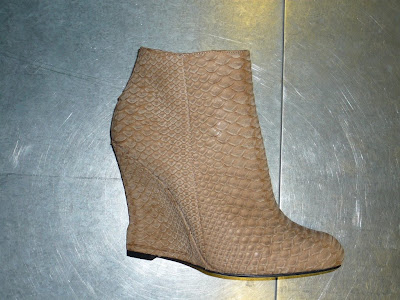 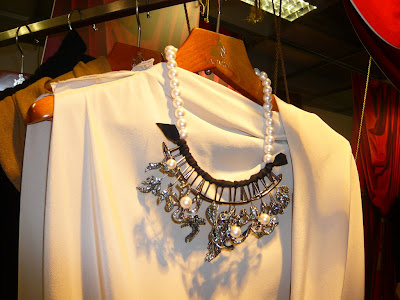 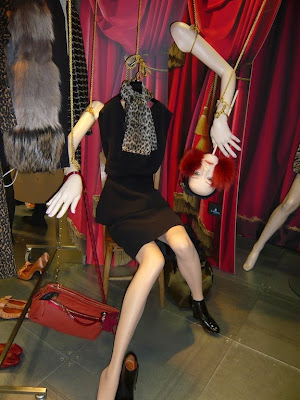 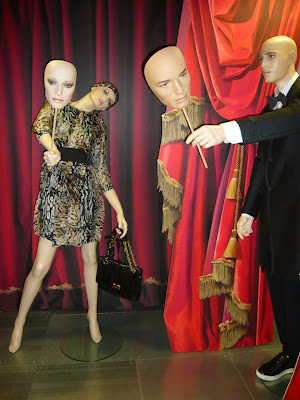 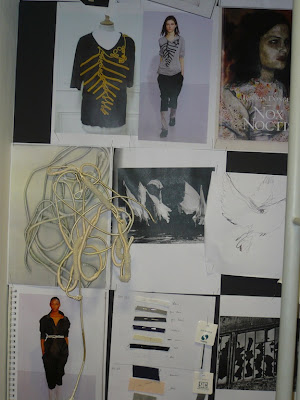 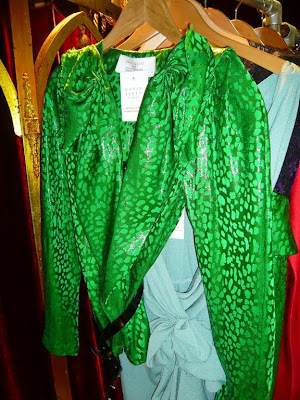 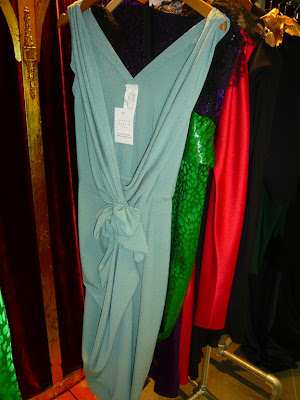 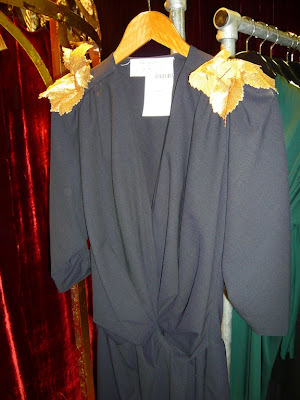 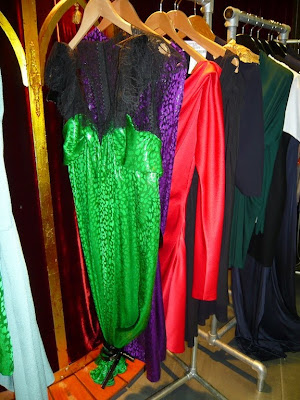 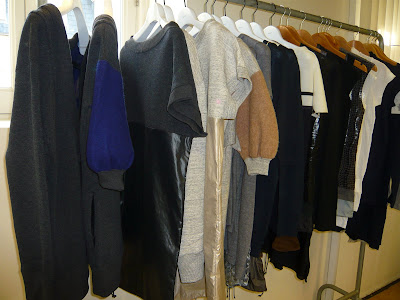 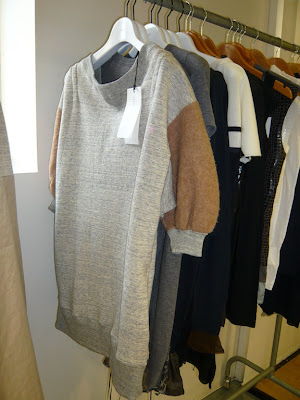