Just discovered a bumper stash of  vintage Interview magazines with covers by Richard Bernstein on the Fashion Illustration Gallery site. Now fantasising about an entire wall papered with these… 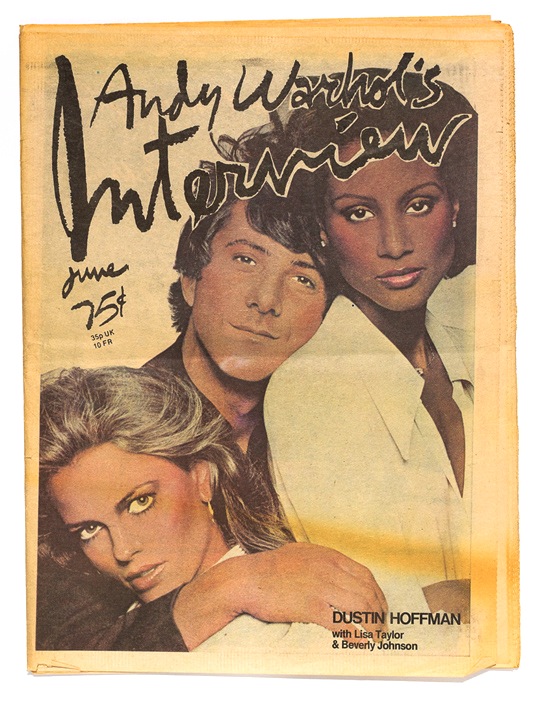 Marina Schiano (totally channelling Fred Butler) – how did I not know about this woman? 1980 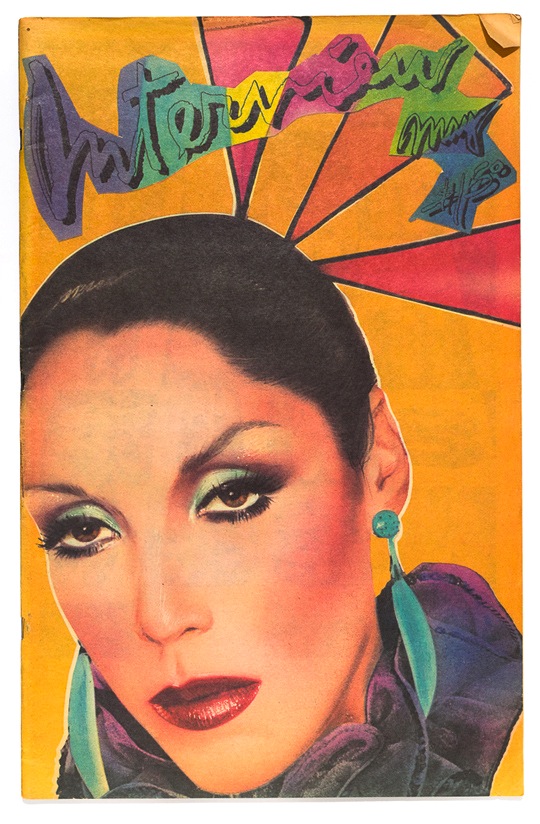 Madonna, 1986 (I bought this one and really wanted one of the Haring Swatches advertised inside – still do in fact) Sweet Shoppe: The future of retail On Hermes saris and localised luxury