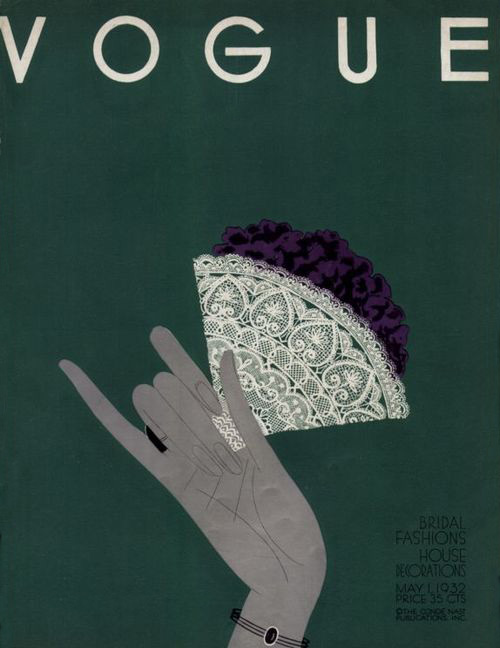 There’s a rumour going round that Vogue is working on a site that will catalogue every issue ever published. If it’s not true it should be. In an age where the young generation of media consumers do so online, it’s a smart move to make old material newly available to all. There’s an idea that magazines are forever and online is ephemeral. Yes, a magazine is a tangiable product that you can keep and refer back to, but how do you remember in which 1990s Vogue you saw that amazing David Sims editorial? Once something is online, it can be searched and brought up again, it doesn’t just disappear into the ether.

As I mentioned to journalist Ellen Burney, the generation that has grown up with technology doesn’t have magazine nostalgia. If people have never had a relationship with magazines they won’t feel the need to collect them, they’re happy to consume everything online. I think by archiving the Vogue back catalogue online, it will come alive again as ancient articles are easily rediscovered and shared by new readers.

What do you think? Are young people less interested in collecting magazines? Is an online Vogue archive a good idea?