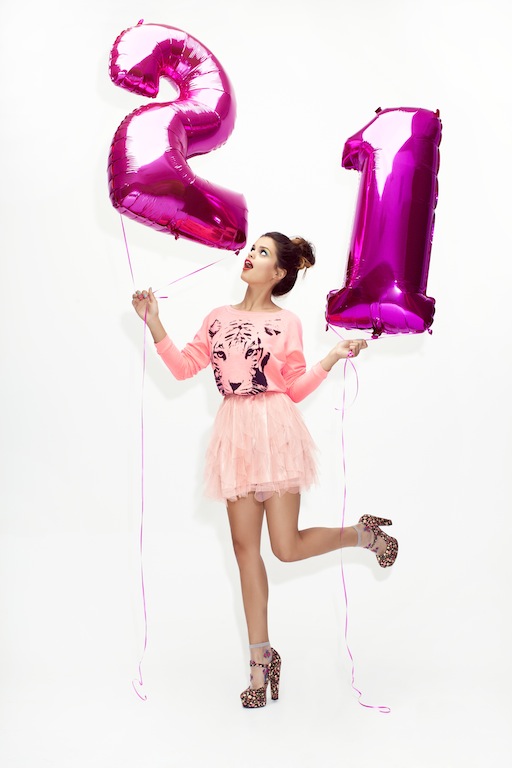 So the new blogger-spokesmodel I mentioned last week? Bip Ling is the face of Forever 21, as it celebrates the opening of its third UK store. The three-floor London store opens at 360 Oxford Street on 27th July adding LA-style high street wares to the leggings and leotards of neighbouring H&M, Dorothy Perkins and French Connection stores.

As I mentioned before, the appeal of a blogger-model (Fashion Toast’s Rumi Neely has modelled for Forever 21 in the past) is they bring their personality, creativity and social networking savvy to the party. Multi-tasking Ling will not only be modelling for Forever 21 but also designing the windows. And probably Djing at the party, doing some vox pop interviews and covering the whole shebang on her blog.