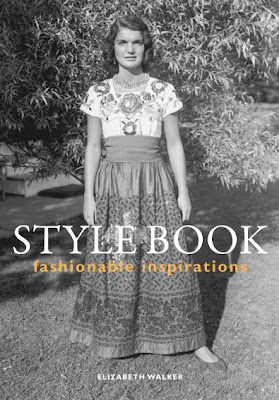 If you’re a fashion bibliophile, you may be feeling all your Christmases have come at once. Hot on the heels of Jasper Conran’s ravishing ‘Country’ (not strictly a fashion book but definitely one for fans of breathtaking imagery) come Orla Kiely’s Pattern, Matthew Williamson’s monograph and Luella Bartley’s Guide to English Style.

And then there is Style Book: Fashionable Inspirations. A collaboration between Getty Images and former Marie Claire fashion editor Elizabeth Walker, it’s a fat-but-compact resource of fashion shoots, portraits and reportage imagery – some never seen before – that spans decades. I asked Liz a few nosy questions… 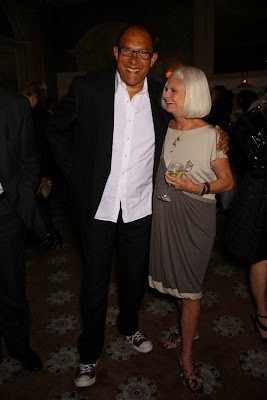 Liz Walker with Bruce Oldfield
Disneyrollergirl: How did you end up working in fashion?
Liz Walker: I trained as a graphic designer in the days before computers. My first job in London was as Assistant Art Director at Harpers & Queen magazine , as it was called then. I went on to be the Men’s Fashion Editor and then the Women’s Editor as well; you could move around more easily in those days.
DRG: How is the business of making fashion images different today from when you started?
LW: The main difference in creating fashion images today is obviously the birth of the digital age when everything can be finalised on location including the layouts and you can even change the colour of the clothes. This has it’s advantages as well as the disadvantage of having less of a choice; I also mourn the death of the Polaroid.

DRG: You have had a long, successful career, what has been your highlight?
LW: When I started the men’s magazine for Harpers it was at the time of a new wave of handsome actors appearing on our screens. Nigel Havers in ‘Chariots of Fire’, Art Malik in ‘Jewel in the Crown’ and Rupert Everett in the West End theatre to name but a few. It was much easier then; you just telephoned them at home, had lunch and then took the snaps without an agent in sight, very good fun.

I did some very creative pictures with an Italian photographer, Fabrizio Ferri, where we dyed backcloths and hung then over the edge of cliffs and the like; we also did various stories on huge Polaroids sometimes using double images which all sounds so antique now. Later at Marie Claire, where I did a lot more broadcast work, Ruby Wax and I made a television film at the Paris fashion collections; that was quite a challenge. And Jenny Murray on ‘Woman’s Hour’, where I did a couple of round-ups of the looks for the season, is set to get any journalist quaking in her stilettos.

DRG: How did the idea for the book come about? Had you been sitting on it for ages or were you approached by the publisher?
LW: I have known Charles Merullo, the publisher of Endeavour, for many years since we shared a rather chaotic houseboat. We had planned to do some sort of fashion book for ages and even worked on a couple of dummies; at the time I had a seriously seven day a week job and couldn’t really dedicate enough time to another project. When I went freelance, the time seemed right and I got together with the Art Director, Tea Aganovic, to work out the initial concept. We had an idea to do a boxed set with two volumes, one of men and one of women, but it became apparent to me that the juxtaposition of different generations and genders was a more interesting idea.

DRG: What makes an iconic fashion image? What is your favourite image in the book?
LW: An iconic image really etches itself on your memory like the photograph of Dior’s New Look by Cecil Beaton and all of Slim Aarons’ work, which is so evocative of the sixties and seventies. I find it very difficult to choose only one image from ’Style Book’ as they have all become best friends; I love the spread with the Indian army officer dressed top-to-toe in tartan including his turban facing a funny little Japanese artist in checks. Also the cover of Jackie O’, maybe because somebody thought that it was an old picture of me! 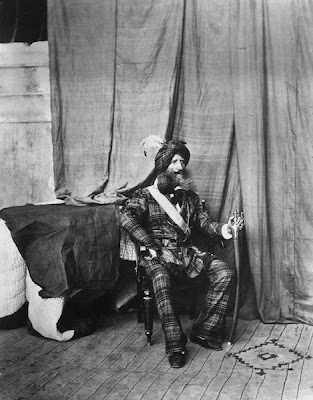 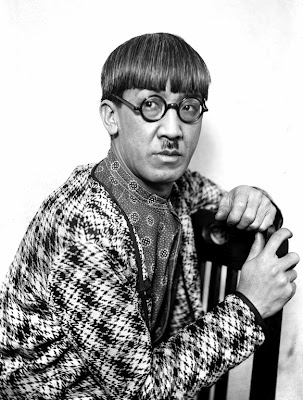 DRG: Who are your favourite contemporary image makers today (photographers/stylists/art directors)?
LW: I recollect various shoots done by Grace Coddington for both British and American Vogues and admire quite a lot of the portraits by Annie Leibovitz in Vanity Fair. Mario Testino will always turn out a slick image and Patrick Demarchelier can still take a decent snap after all these years. I am not so au fait with the contemporary art directors.
Having studied all 475 pages, I can safely say it’s impossible to choose a favourite image, this is a beautiful edit and there are too many ‘favourites’ that will most likely chop and change every time you revisit the book. Yep, it’s one of those. For now, I’m drawn to these three… 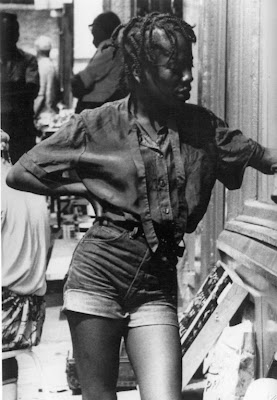 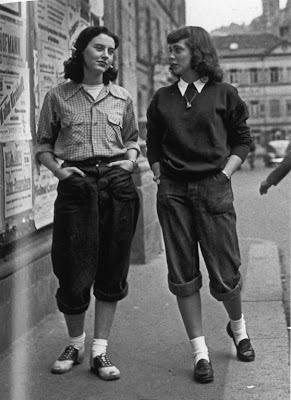 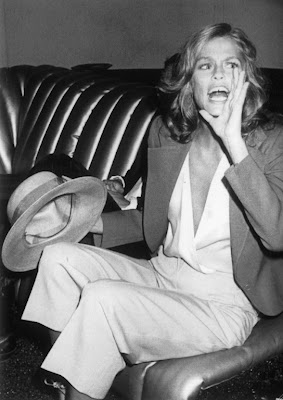