Milliners are like buses, nothing for ages then a whole procession of them arrive at once. Stephen Jones and Philip Treacy were for a long time the only hatters worth knowing. Philip Treacy’s fashion shows were a huge fanfare with fabulous models like Susie Bick and Grace Jones cavorting on the catwalk, dynamic music and an overall party-party atmosphere. Meanwhile Stephen Jones has been busying himself for years, nay decades, without quite so much pomp, yet fashioning hats season after season for Galliano, Dior, Comme and a fleet of other designers to boot. This month he is curating his two-years-in-the-making exhibition, Hats: An Anthology by Stephen Jones and there is certainly a buzz around it. But there’s also a buzz around millinery in general.

When I saw Grace Jones at the Roundhouse last week it was an all-round gobsmacking experience. From the people-watching (Judy Blame wearing a bra…on his face) to the music (I literally swooned during La Vie En Rose) to the showmanship, but the star attraction was the Philip Treacy hat-fest – a different one for each outfit change. But the end of the noughties has coralled in a whole new generation of bonce-beautifiers…

Justin Smith Esquire is an ex-hairdresser whose star is on the rise. His vintage-referenced hats have more than a touch of English eccentricity about them – how special are these bespoke numbers? 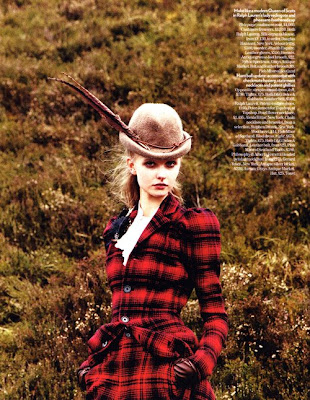 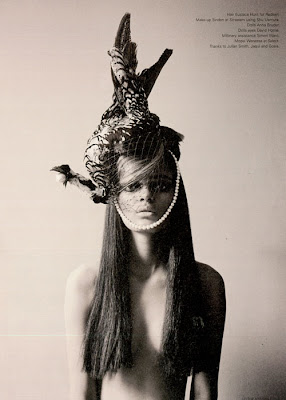 I love the theatrical grandeur of Louis Mariette’s fanciful adornments. Not only does he make hats but also jewellery, belts…even eyepatches dammit! 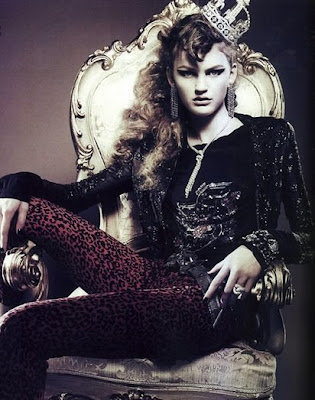 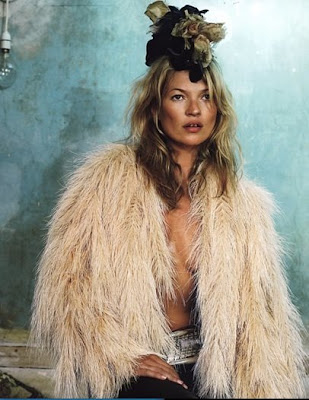 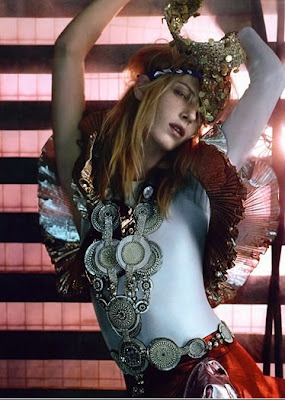 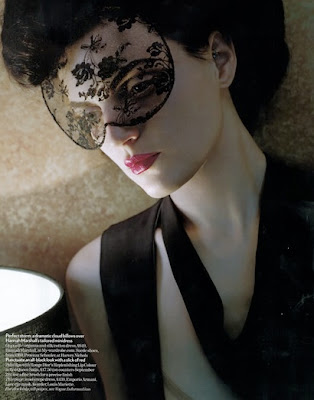 Piers Atkinson makes sometimes-macabre-sometimes-cartoony hats. Last season he did a Mickey Mouse ears theme including a neon headpiece in collaboration with Darren West. This season I’m loving his brilliantly bonkers stuffed-toy hat. I’d wear one! Atkinson tells me he has two hats in the V&A exhibition and is currently working on the hats for the Ashish show so I’m hoping for colour and maybe a bit of sparkle. 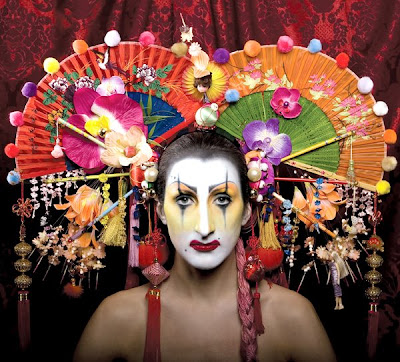 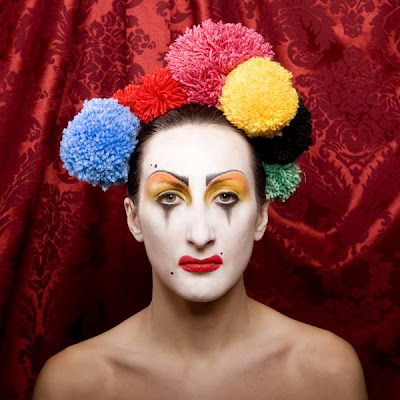 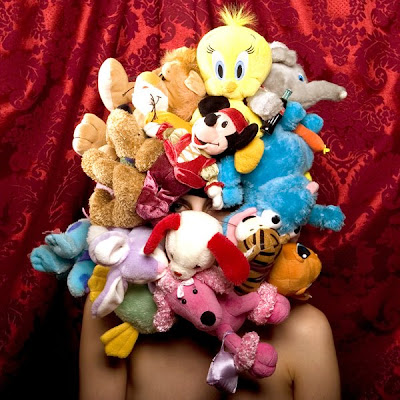 Finally, my favourite. Soren Bach is another hairdresser-slash-hatter (how many more are there I wonder). I saw these amazing multi-coloured fur hats a few seasons ago at London Fashion Week and have never forgotten them. I think they were from his RCA graduate collection but I’d love to see more from him. 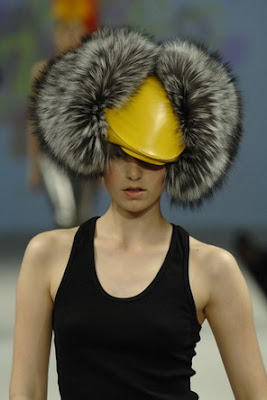 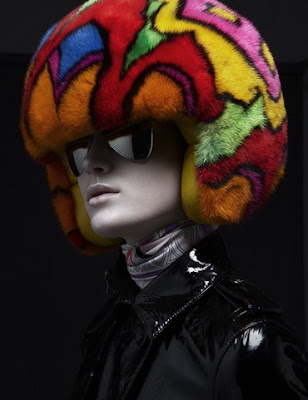 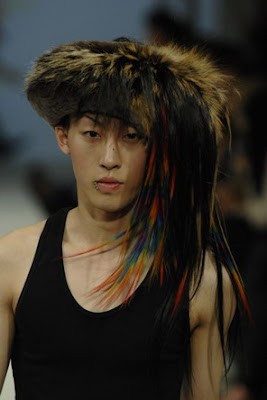 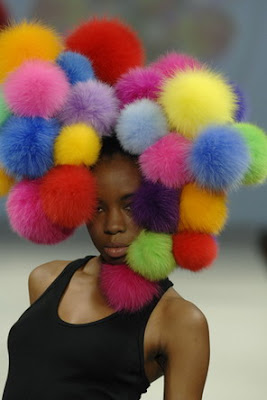 Hats: An Anthology by Stephen Jones opens on 24th February at the V&A

Quote of the day Curiouser and curiouser