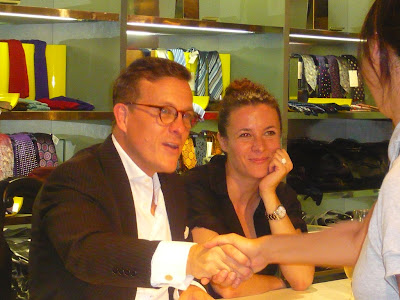 When I turned up at the Sartorialist book signing at Liberty last week, I never in a million years expected the queue to stretch from one side of the store to the other, and then some. It was the longest queue ever! And there at the front was Scott shaking hands and making small talk with each and every punter. Having been gifted a book already by Mr Gentry, I was only there for the champagne but I overheard enough excited Sartorialistees to gather that the wait was more than worth it. Funnily enough, everyone was majorly dressed up which made me think that Scott would have been far happier our front snapping his fans than behind a desk. However, he was joined part-way through by Mrs Sartorialist (AKA Garance Doré) so didn’t seem too put out.

I had read that there would be Sartorialist-curated areas throughout the menswear area but when I asked I was told ‘this is it’. It was basically huge blow-up Sartorialist pictures displayed amongst gentlemanly arrangements of hats, umbrellas, coats etc. The effect wasn’t what I’d expected but it looked great and I think (hope) it will be in situ for a while. It’s in the basement menswear department if you want to have a look. 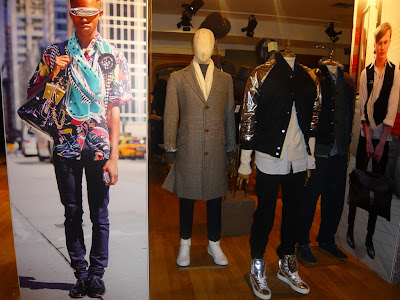 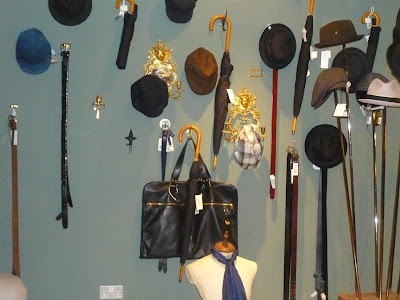 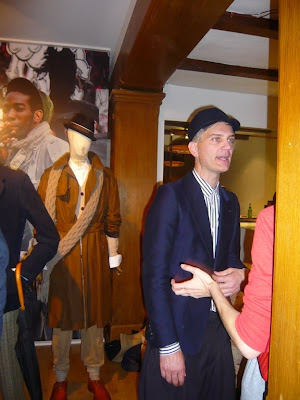 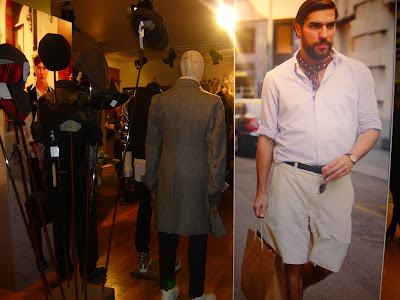 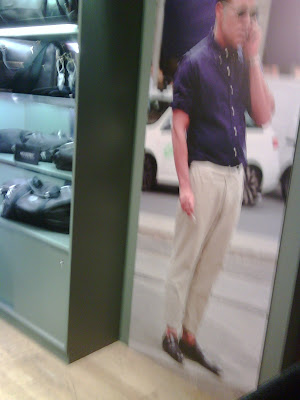