In: New Look, out: Borders 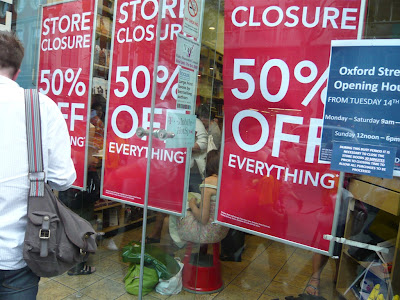 Bloody hell! There I was popping in to Borders on Oxford Street to ‘use the facilities’ and I was greeted by the world’s biggest queue for the tills, coiling every which way around the ground floor. There must be a new Harry Potter book out, I thought, but no, it’s much more sinister than that. New Look has bought five Borders stores and the Oxford Street branch is one of the unlucky ones. Almost everything is half price (but not the magazines, natch) hence the frenzy.

The photography section looked tantalising on first inspection but when I returned for a proper recce two hours later, everything was on the floor. 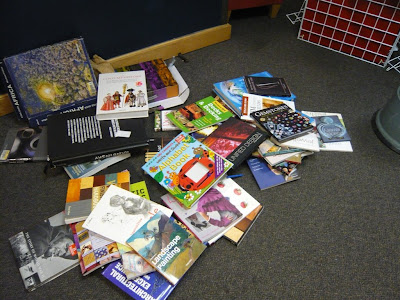 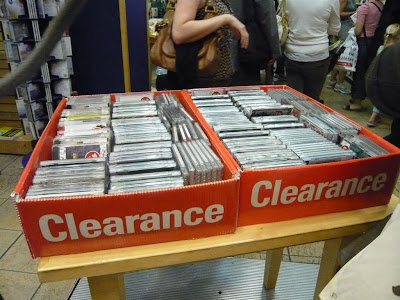 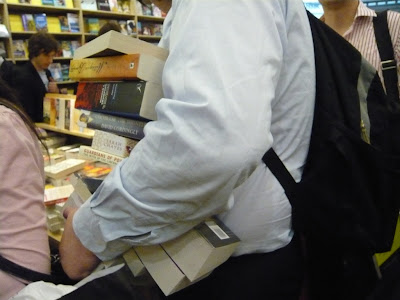 What a sorry state of affairs. What on earth is going to happen to the rest of our bookshops if this is happening to Borders now? What can we do? I don’t have anything against New Look but there is already a flagship store in Marble Arch (unless they are downsizing and swapping sites), is our appetite for jazzy leggings so great that we need two branches of the same store in the same street at the expense of a bookshop? It’s all too sad! 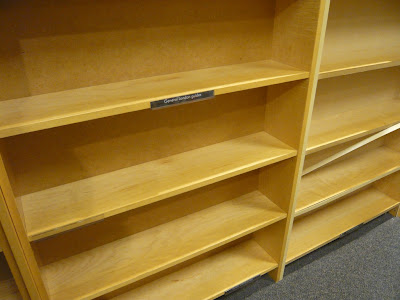 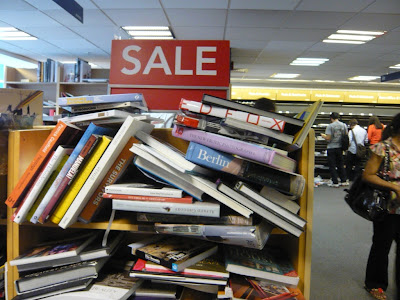 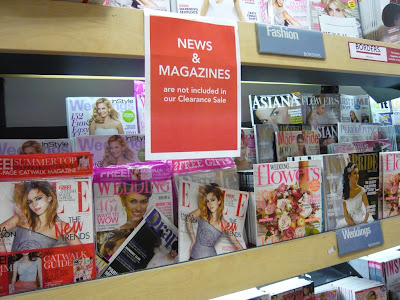 It’s here! When You’re a Boy…(spoiler alert!) Sorting out…