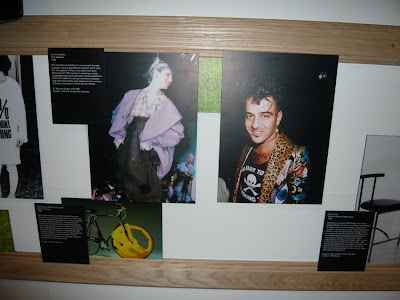 So much to take in at the press preview for the new Super Contemporary exhibition at the Design Museum which explores and celebrates London creativity and design. As well as a detailed design timeline that runs along the entire four walls of the space (and the space is pretty big, but not big enough), there are videos, personal maps designed by London creatives and fifteen unique commissions from designers who have been asked to create something that ‘gives back’ to the city of London. My favourite (of course) was the Paul Smith bunny rubbish bin whose ears light up when litter is placed inside. Quirky but practical – who doesn’t love that? 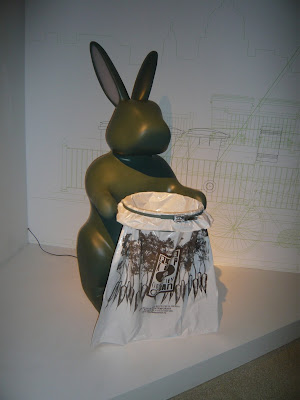 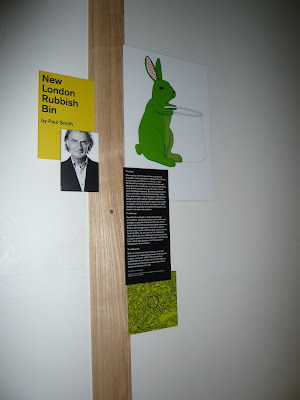 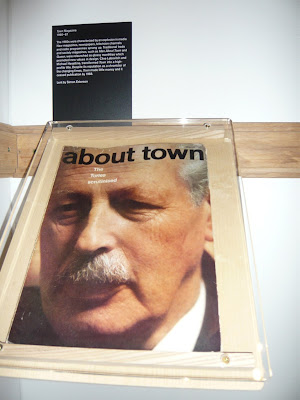 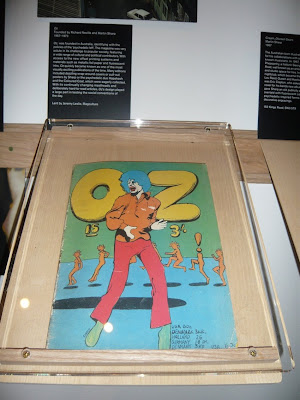 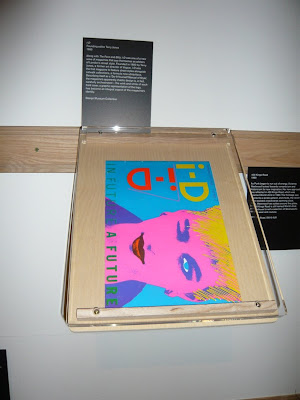 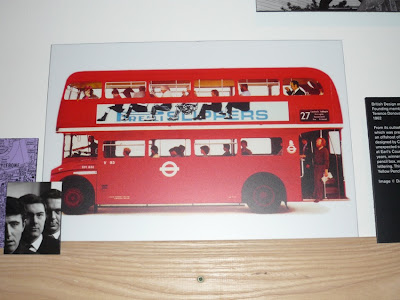 My friend Simon Porter (key retail figure on the streetwear scene) got name-checked on a map by the Wilson Brothers! 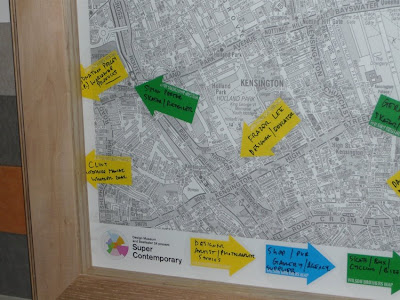 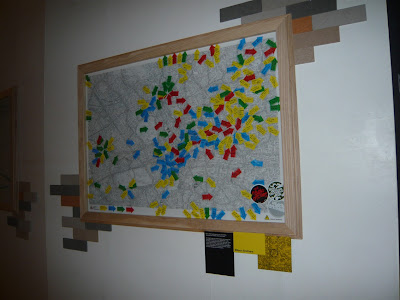 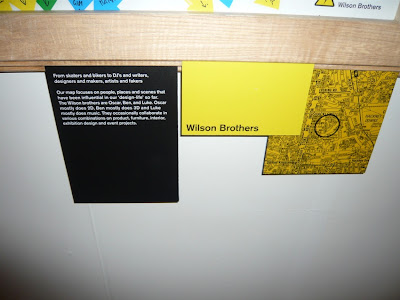 Wayne Hemmingway remembers the wonder that was Kensington Market 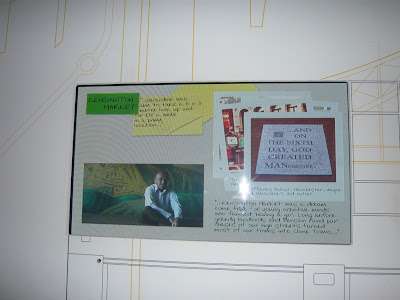 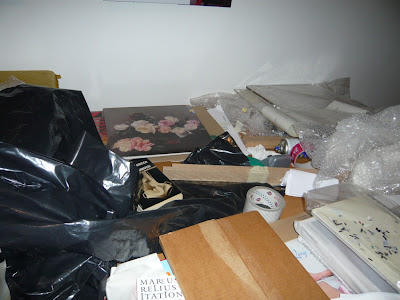 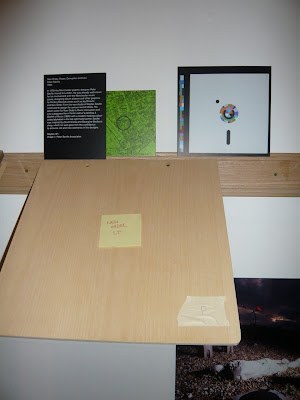 Anglepoise Fifty Table Light by Anthony Dickens. Mmmmm, not seen this before… 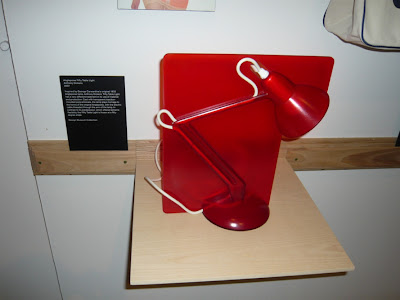 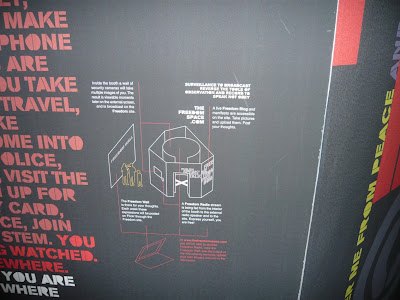 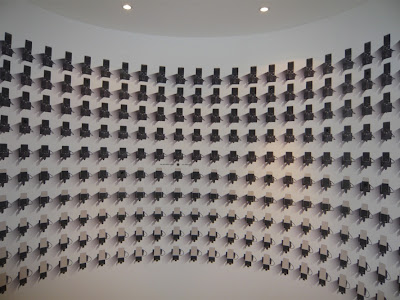 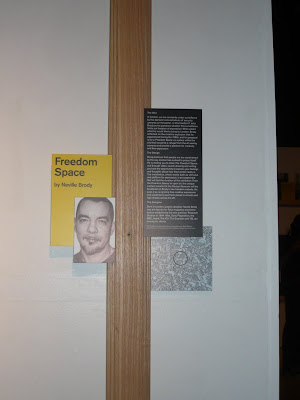 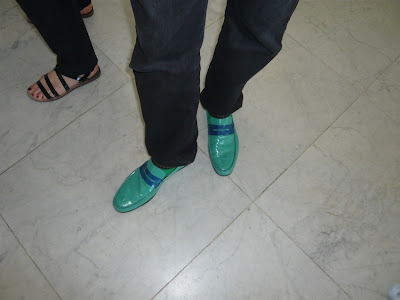 If you’re going to visit this exhibition, allow lots of time, possibly with a little break midway. There is masses to see and you WILL want to study it all.

Guess what’s behind this door? And there’s more. Events at the Design Museum…