Contrasts and contradictions at the London Edition hotel Does London really need another luxury hotel? Probably not, but the new London Edition in Berners Street hopes to offer something different. Berners Street is an odd one. At one end is the Sanderson Hotel and Alison Jacques Gallery while the other boasts the not-so-posh end of Oxford Street and the Topshop HQ. There’s also The Plaza shopping centre, a soulless establishment whose food court (KFC, Pizza Hut) overlooks the entrance to the London Edition and its shiny new Jason Atherton-cheffed Berners Tavern.

But I guess contrast is what the London Editon is all about. A joint effort between the Ritz-Carlton group and Ian Shrager, the creative and clever touches come from Shrager, and the scale and service know-how from Ritz-Carlton. The rooms are certainly luxurious (think oak floors and wood panelled walls evoking ‘a yacht cabin-like feel’) but the common areas are convivial and comfortable.

When you enter the lobby – night or day – you’re slap bang in the midst of a buzzy bar/social area presided over by a high ceiling from which hangs a spectacular Ingo Maurer mirrored sphere light. It’s both grand and relaxed, thoroughly modern (free Wi-Fi throughout) with traditional touches. The building itself was once five Georgian townhouses, which were combined to create the Berners Hotel in 1908. Another egg-like ‘chandelier’ hangs over Jason Atherton’s destination Berners Tavern restaurant, a gentle hat-tip to Carl Fabergé, a regular patron of the Berners Hotel. These are nice, unforced story-telling details that make a visual statement while grounding the hotel in London heritage. 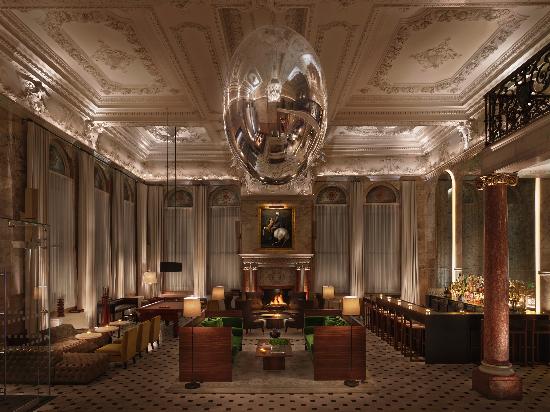 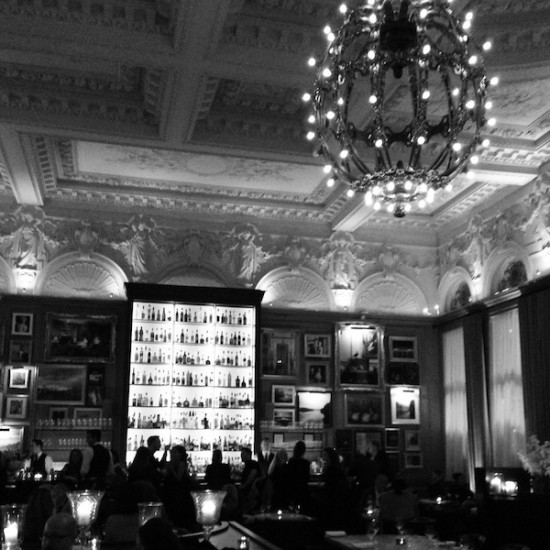 The front bar is for the see-and-be seen-crowd. Let’s not forget that Schrager invented the lobby-as-social-hangout concept. As the London Edition becomes more known, this could potentially tip into MET Bar-style naffsville, but hopefully not.

Alternatively, slip past the reception area, towards the back to find a cosy and cossetting Punch Room – a lovely bar for intimate dates or smallish Christmas gatherings. I sampled the punch here purely for research purposes. Verdict: lethal but delicious. The bar food also deserves props – posh comfort food, from sliders and fries to Padron peppers. Very share-y and informal and designed to make you want to linger all night.

While East London has its new hipster Ace Hotel (another American import), the London Edition draws a different creative clientele. It cleverly opened during London Fashion Week, attracting the Fashion crowd, the Design Week crowd and the Frieze art crowd in four swift weeks. Its staff also come from creative backgrounds so gel nicely with their patrons.

Where the Ace is youthful and ironic, the Edition feels less obviously ‘cool’. Not that there aren’t noticeably cool touches. The lobby is scented with specially commissioned Le Labo scent, and the Basement Club is for serious clubbers, not scenesters (Severino has a Friday night residency). For all its grand statement-making, the London Edition does feel like you can make it your own. I like it a lot. For anyone heading to London for holiday shopping and/or merrymaking, it definitely deserves at least one visit. 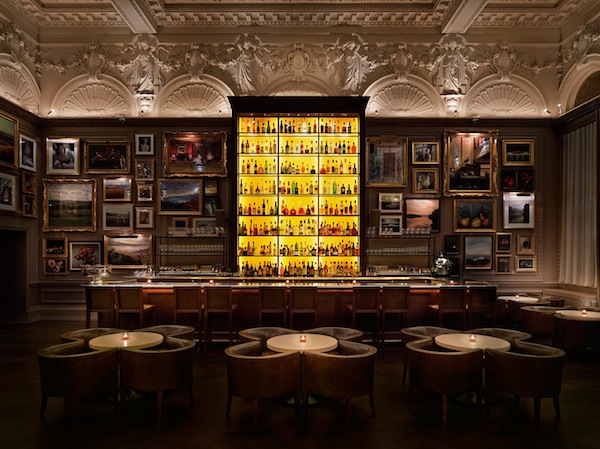 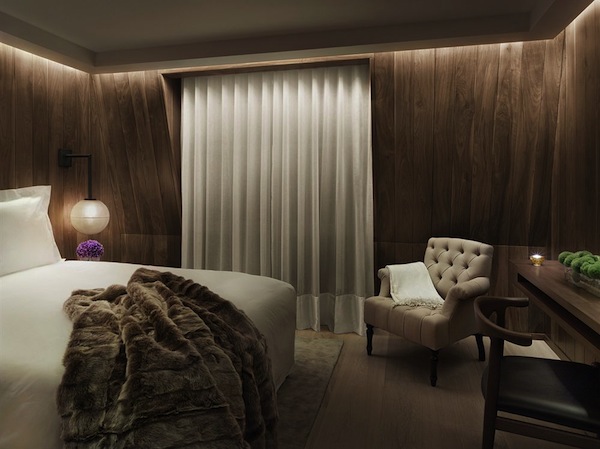 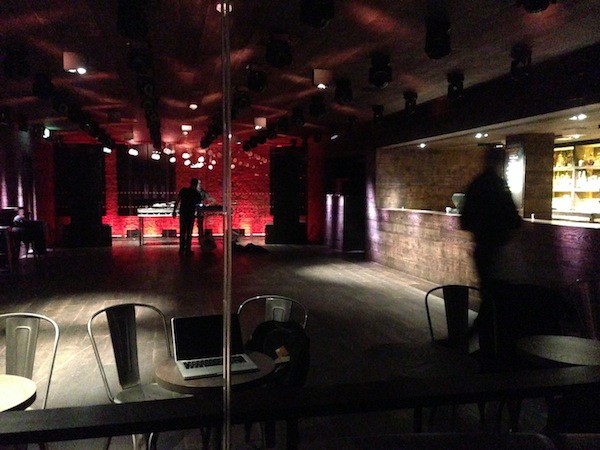