This is the time of year when I get asked about my favourite London hangouts for all those guide-to-LFW type features. In truth, I’m a creature of habit. West London is my stomping ground and I’m loathe to venture East if I can help it. So here’s a new West London eaterie to add to the list – West Thirty Six.

WHERE: Situated in Golborne Road, a stone’s throw from Portobello, this characterful street is one of London’s unspoilt (for now) hidden treasures. Locals come here on weekdays to scoff the Portuguese pastries at Lisboa café or the shish taouk at Baalbak. At the weekend, I like to browse the antique shops and kerbside bric-a-brac. Stella McCartney has her studio here, the brutalist Trellick Tower council estate and Rellik vintage store are at one end, with Pizza East bookending the other. It’s a microcosm of multicultural London that has so far resisted the Costa-Tesco-Pret invasion.

WHAT: West Thirty Six is a former pub, recently turned into an upscale grill-house-slash-cocktail-lounge, spread over four floors. The ground floor is jolly and bustling, with the rustic-meets-industrial styling that Londoners are very familiar with. There are lots of interesting nooks, including the Tool Shed, an outdoor area that overlooks the train tracks for a dose of W10 urban grit (I love this).

Upstairs is a little more intimate, with its first floor dining room and broken up lounge areas on the upper floor for after-hours cocktail guzzling. Those areas double as informal meeting or working areas in the day; think Soho House member’s club without the membership. The first floor is also the best place to come for a cosy dinner date with its dark walls and sexy subdued lighting. We actually came here for Friday lunch but felt so relaxed that the afternoon was entirely written off. 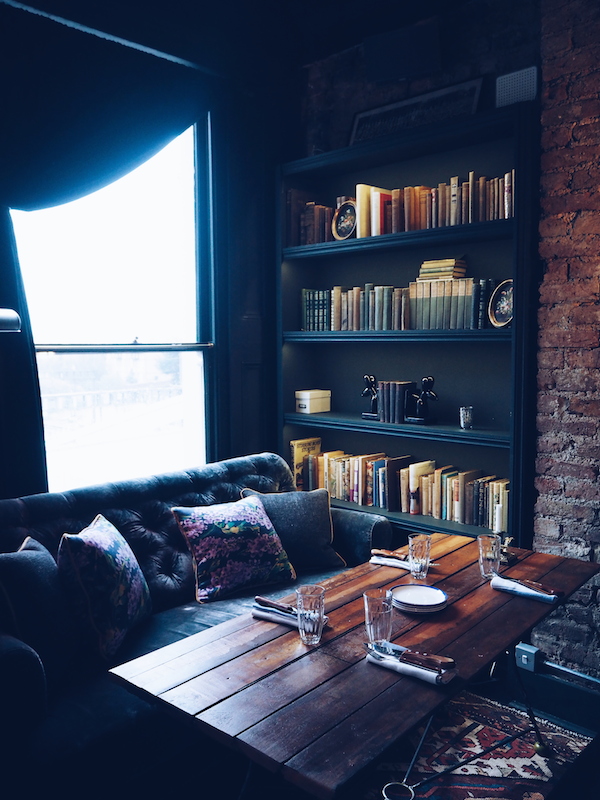 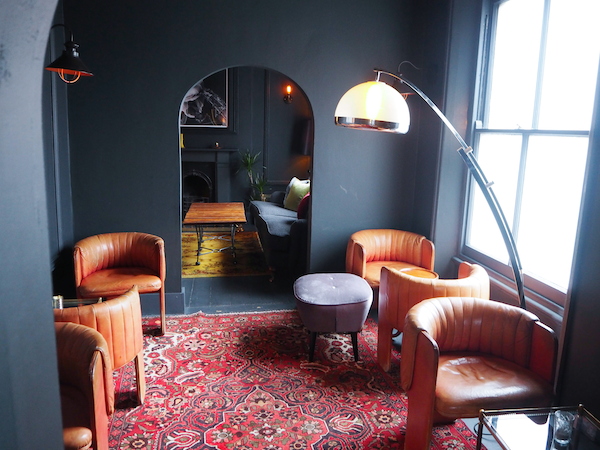 WHAT WE ATE: The food is billed as high quality comfort food with a bit of a twist and that’s exactly as I’d describe it. The restaurant prides itself on its UK-sourced meat; organic steaks, burgers and rotisserie chicken. There’s not a huge fish offer but there are great sandwiches, salads and seafood options. The starters and sides are also delicious and heartily sized and the waiters are happy to accommodate should you want to reconfigure your starter as a main or otherwise rejig your portions.

I chose well but a little greedily. The crab and avocado trifle comes in a glass to be spooned onto brown toast. It was gloopy, juicy and a little bit zingy. For my main I chose diver caught scallops with chorizo. Another gold star winner. Scallops are scallops so the salty chorizo added the required twist, making this satisfyingly filling and not as healthy as I kidded myself it was. Oh well.

Big props to the sides and vegetables, in particular, the sweet and sour leeks. These came with goats curd and raisins, a unique and winning combo that goes on my ‘having this again’ list (along with the beef dripping chips). It really was a bit greedy though, I don’t think you need more than a main and a side or a starter, especially if you’re having pudding as well. Um… reader, I went there. Two words: apple pie. I cannot lie, this was the best apple pie I’ve ever had (please forgive the hyperbole), served straight from the baking tin with piping hot custard. Alas, it disappeared before I could take a photo.  So, crunch time – would we go back? We would and we did, exactly two days later… 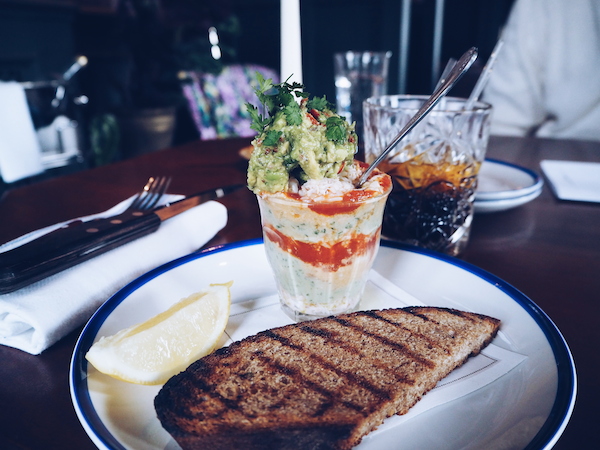 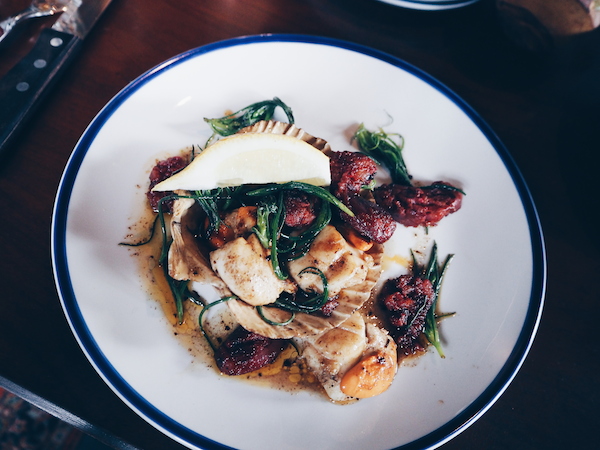