Indigo Alison has very flatteringly (and I don’t think she was being sarcastic) compared my cake photo to the work of Takashi Yasumura. Now I confess that he wasn’t on my radar until now but I’ve checked his work on the link she gave and hey – I like! As D pointed out, the colour balance and compositions are vaguely remeniscent of 1970s American documentary photos (I’m thinking William Eggleston, Stephen Shore, Mitch Epstein). Anyone alse agree? Hmm, I feel more investigation is needed. In the meantime, I can’t believe this Takashi fellow has copied my cake pic. What a cheek! 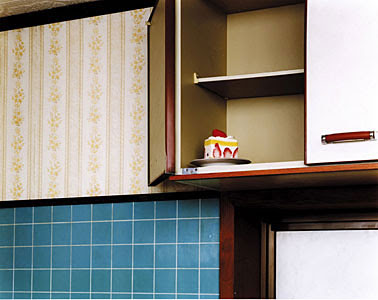 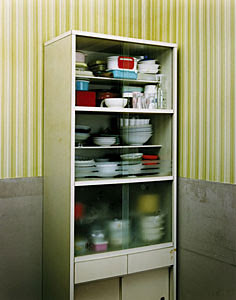 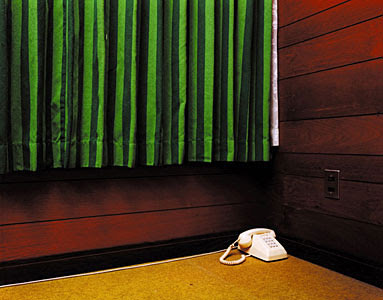 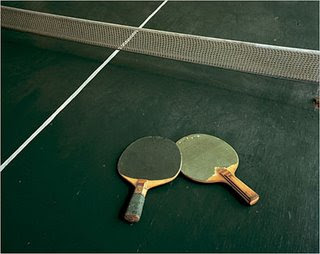 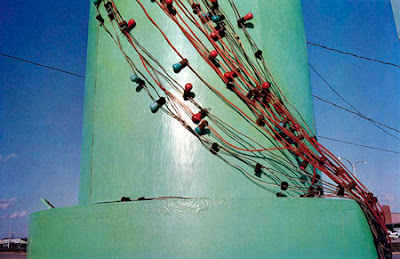 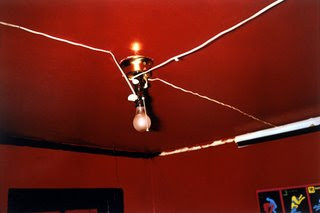 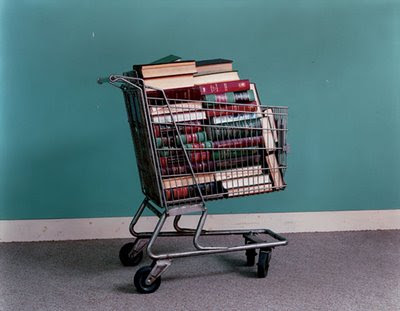 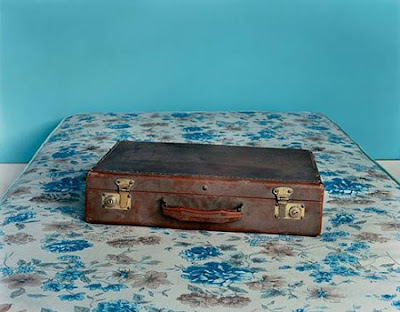 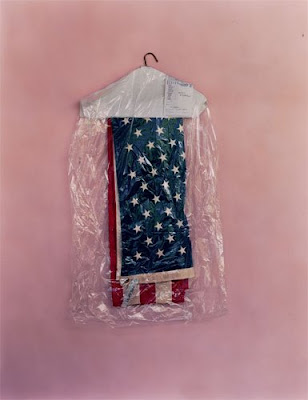